Advance Auto Parts: Any Incremental Sales from Walmart Partnership Will Be 'Upside' to 2019 Guidance 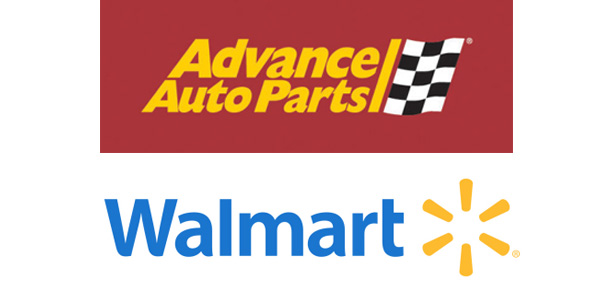 In its full-year outlook for 2019, Advance Auto Parts (AAP) said it expects to generate between $9.65 billion and $9.8 billion in revenue this year. However, that doesn’t factor in potential sales from the company’s recently announced partnership with Walmart, according to Advance President and CEO Tom Greco.

During Advance’s Feb. 19 conference call, Greco said any incremental sales generated from the Walmart partnership “will be all upside” to its full-year revenue guidance. Advance and Walmart announced the partnership in October.

“The initiatives that we have for Walmart … really kick in toward the back end of the year,” Greco told analysts on the call.

Advance and Walmart will implement their plans in phases, according to Greco. In the first phase, set to launch in the first half of 2019, they’ll offer “a broad assortment of our industry-leading parts” on the Walmart website for ship-to-home ordering.

In the second phase, the companies will enable customers to order parts on the Walmart website and pick them up at an Advance store. That capability will be available “toward the back end” of 2019, according to Greco.

Nicole Jefferies, senior vice president – omnichannel at Advance, will lead the partnership, “and we’re building a talented team to work together with our Walmart partners to launch and grow this business,” according to Greco.

“We’re off to a strong start with the AAP and Walmart team members working well together and focused on delivering a compelling value proposition for DIYers,” Greco said during his opening remarks.

Responding to a question from an analyst, Greco said the companies “at some point” will enable customers to order parts on the Walmart website and pick them up at a Walmart store, but he didn’t say when that capability might be implemented.

“We’re rooting this entire partnership in the customer, and what the customer wants is what we’re going to do,” Greco added. “So we’re going to make it as easy as possible for the customer. Obviously, we believe that the convenience of coming into an Advance store is an advantage along with the trusted advice that our employees can provide.”