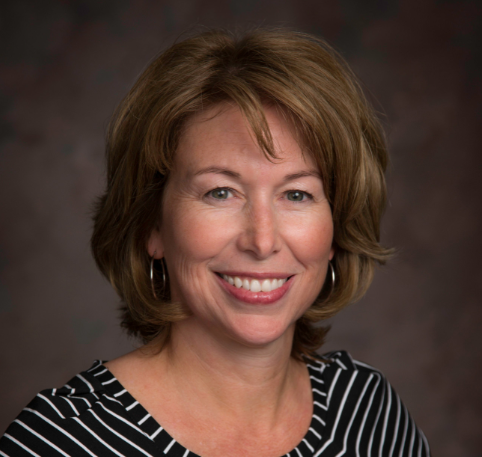 ROANOKE, Va. — Advance Auto Parts Inc. today announced that Tammy Finley has been promoted to executive vice president, human resources and general counsel. In her new role, Finley will continue to lead Advance’s human resources strategies and functions.  She will also assume responsibility for legal, risk services and government affairs functions and will serve as corporate secretary for the organization. Finley will report to Darren Jackson, CEO, and will continue to be based in Roanoke, Va.

“I am excited to promote Tammy to executive vice president, human resources and general counsel,” said Jackson. “Tammy’s leadership, track record of performance and breadth of experience in our legal and human resource organizations is a proven asset to our team. Tammy has also played a significant role in the Roanoke community through Advance’s numerous charitable and business partnerships and will continue to do so going forward.”