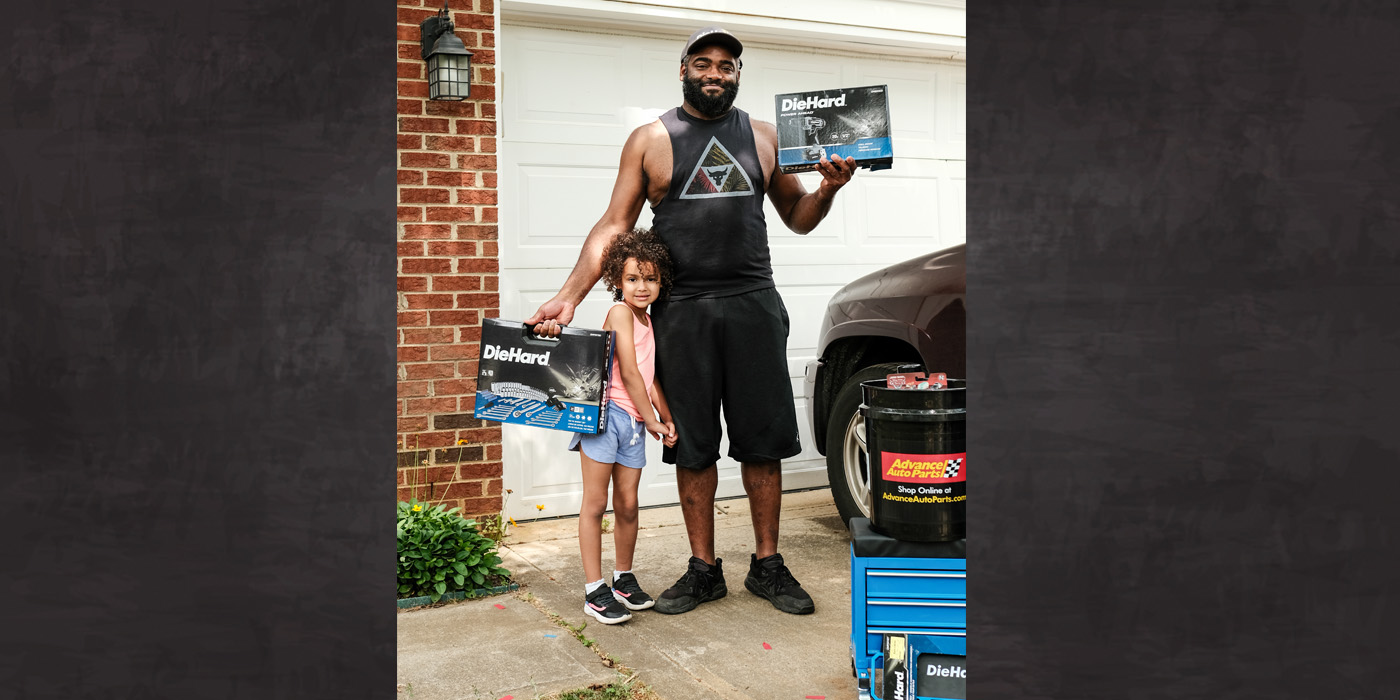 The new hand tools are lab-tested to exceed all industry testing standards for strength and durability.

Representing “the next wave of DieHard brand innovation,” the hand tools are “made to deliver reliability and confidence that’s ideal for all DIYers, including the new, younger generation of auto enthusiasts,” Advance said in a news release.

“We saw an opportunity to speak to the evolving, modern DIYer who’s looking to not only explore and build their DIY skills, but also their DIY confidence,” said Jason McDonell, executive vice president of merchandising, marketing and eCommerce at Advance. “That’s why DieHard hand tools are built with innovation in mind, along with the reliability and durability DieHard is known for.”

A new, younger generation of auto enthusiasts with different levels of DIY confidence, ambitions and passions has emerged alongside an increase in vehicle demand and retention. In fact, the auto care category is expected to grow by 4.7% between now and 2027. The DieHard hand tools were specifically made to deliver the reliability and confidence these new, modern DIYers need, Advance noted.

“This generation builds their toolbox over time, on a project-by-project basis that creates memory after memory,” said McDonell. “We wanted to develop tools that power their full potential – from the screwdriver that helped replace a taillight to learning why a ratchet is every auto DIYers best friend.”

Hitting shelves and online just in time for Father’s Day, new DieHard hand tools are lab-tested to exceed all industry testing standards for strength and durability, with all hand tools coming with a lifetime warranty. DieHard tools were designed with new features, including an anti-slip design on all combination wrenches; ergonomic handles on all drivers; and professional-quality, 90-tooth sealed head ratchets that will last a lifetime, according to the company.

Since acquiring the DieHard brand in 2019, Advance Auto Parts has continued to position the brand as driving the next generation of car care. Advance has brought the 50-year legacy of DieHard batteries to a new category – tools – and recently entered the electric-vehicle conversation with the launch of the first-to-market 12-volt battery designed specifically for hybrid and electric vehicles, DieHard EV.

Advance Auto Parts also began rolling out DieHard power tools, jacks and lifts online and in store late last year. In honor of Father’s Day, shoppers can take $20 off the DieHard 152-piece 1/4″, 3/8″, 1/2″ Drive Ratchet Socket Set from May 26 to June 22.

To further celebrate the confidence new DieHard hand tools empower, this Father’s Day, Advance identified and surprised two modern DIY dads during their first foray into DIY with their own personal hype man, Jake Fehling – the “DieHard Hype Man in a Van.” With the help of Advance, Fehling charged into each DIY moment in a DieHard-branded van to encourage those selected and power future projects with a lifetime supply of DieHard hand tools.

The retailer’s “DieHard Hype Man in a Van” also visited a local Advance Auto Parts in Charlotte, North Carolina, to surprise and delight dads “in the wild” with their own new set of DieHard hand tools. View the DieHard “Hype Man” video here.

Dayco Expands Lineup Of Electric Water Pumps
Connect with us