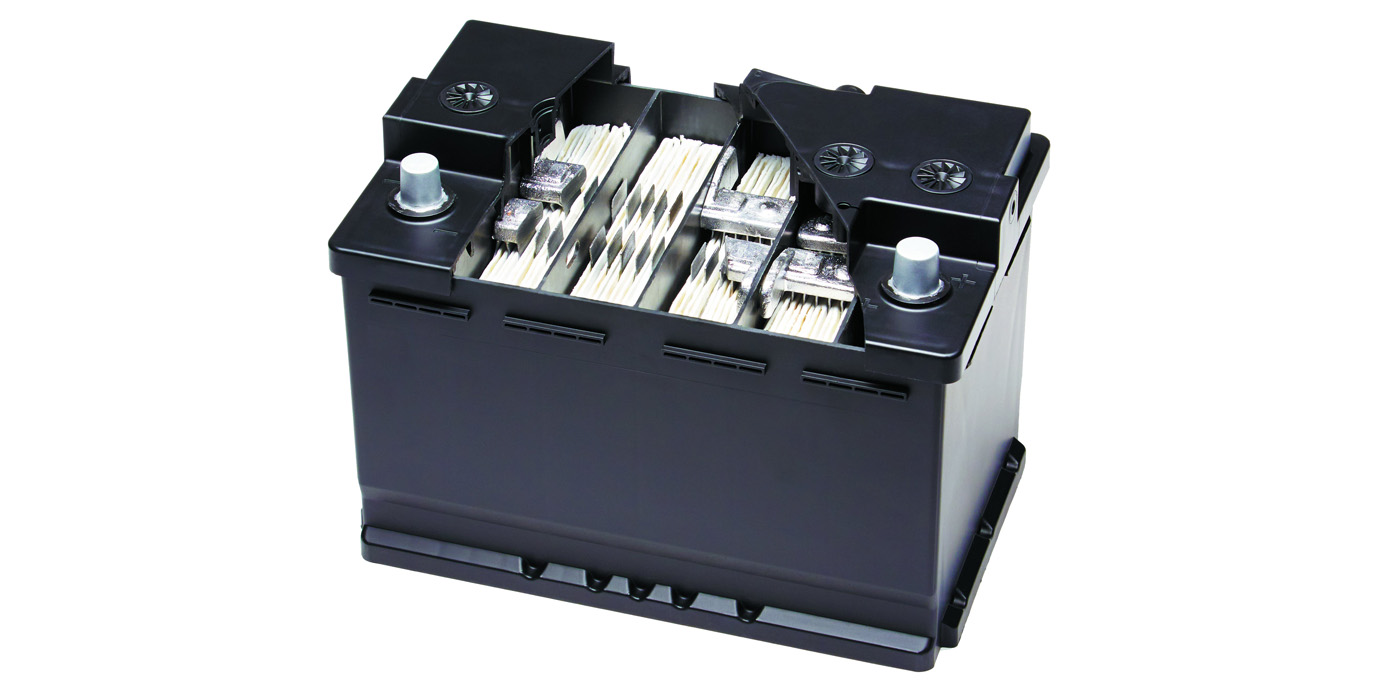 Test your knowledge of AGM batteries.

Have you noticed more batteries are moving into the trunks and under the seats of some vehicles? Chances are, if the battery isn’t under the hood, it’s an absorbent glass-mat (AGM) or gel-cell battery. AGM eliminates acid spilling in an accident because it’s sealed. They can be installed at odd angles.

These batteries pack a lot of power for their size and weight, which
allows manufacturers to shave off a few pounds from the vehicle. That’s a big reason why they’re being found more and more on late-model vehicles. Also, these batteries have a greater reserve capacity to support stop/start systems and key-off functions.

Here are four AGM myths you may have heard.

1. You can use your regular battery charger on AGM or gel-cell batteries.

These batteries like to be charged slow and low due to differences in internal resistance.

Many AGM battery chargers have microprocessors that collect information from the battery and adjust the current and voltage accordingly. Some have different settings for charging flooded or AGM batteries. Overcharging can kill these batteries. Also, alternators are not chargers. Don’t rely on an alternator to do the work of a charger. If a battery is discharged to the point that it cannot start the vehicle, use a charger as soon as possible to make sure the battery gets fully charged.

2. AGMs and gel cells can be tested the same way as conventional batteries.

These types of batteries have lower internal resistance than flooded batteries. Older capacitance battery testers/analyzers may not be able to accurately read these batteries. Most new battery analyzers have a special mode for AGM/gel-cell batteries. Old-school load testers might not provide conclusive results.

While the installation of the battery may be the same for the two battery styles, some vehicles require an extra step to tell the vehicle that the battery has been replaced.

Newer GM vehicles have a battery-sensor module on the negative battery cable. Ford has the battery-monitoring system (BMS). Other manufacturers have similar systems. These systems require recalibration with a scan tool if the battery is replaced. If the system is not recalibrated, the alternator might overcharge the new battery and cause the battery to fail soon after replacement.

Some vehicles can perform a self-learn for the battery by measuring the internal resistance of the battery. But, often a scan tool can force the procedure so you know there will be no issues with the battery.

4. You can’t upgrade a customer to an AGM battery if the vehicle originally came with a flooded battery.

You can install an AGM battery into a flooded-battery application. An AGM battery will give the vehicle more cold cranking power and greater resistance to heat and vibration. You never want to downgrade a vehicle that came with an AGM battery to a flooded battery.

Education: What’s That Smell Telling You About Your Vehicle? 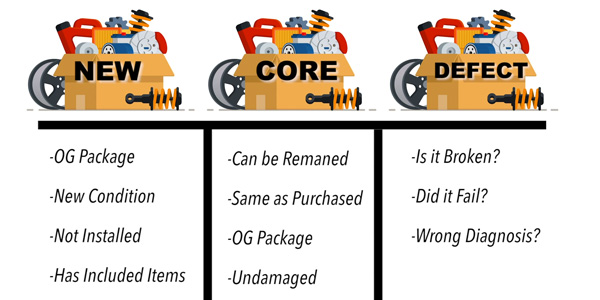