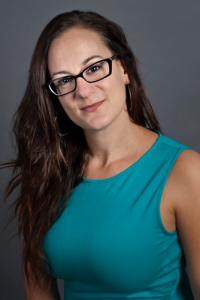 SKF’s hub bearing kit is designed to save time by providing everything an automotive technician needs to replace a hub bearing, including a cartridge-style wheel bearing, C-clip, axle nut, seals and the only premium hub flange in the aftermarket that meets 100 percent OE specification. SKF’s hub bearing kit reduces the chance of customer returns by providing quality parts designed to fit and work properly together, eliminating the hassle of purchasing separate parts, sometimes from separate suppliers, SKF says.

“There’s nothing worse than having to call the customer back and explain why the repair is going to take longer or cost more,” said Bogi. “With the SKF hub bearing kit, there’s no fuss, no rust – just brand new parts. Everything you need is in one box.”

The following videos from SKF’s video series with Bogi are available to view or share: