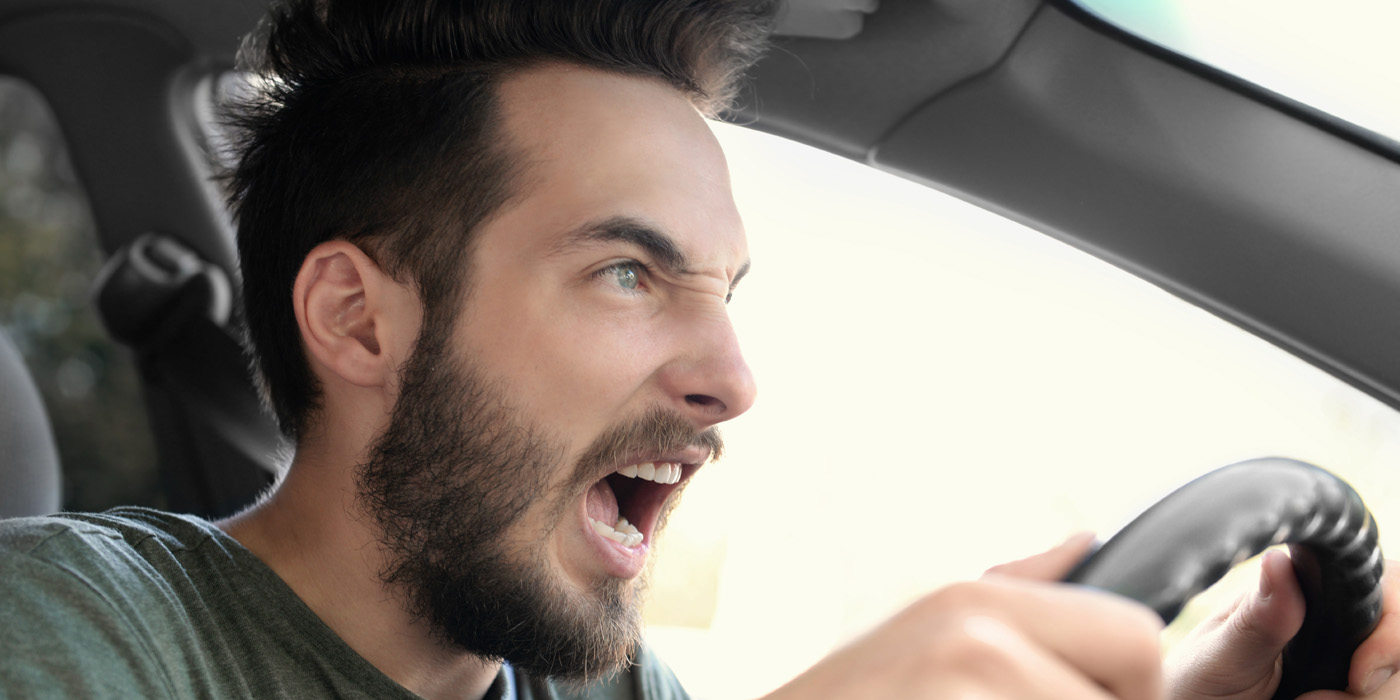 If we all don’t slow down, we’re all going to get somewhere fast all right — a grave.

I don’t know what you call it, but I call it COVID driving: reckless speeding and road rage. And it seems I’m seeing more of it than ever before. I think people are angry — angry that the highways and roads are clogged up again when before they owned them; angry about election results; angry at gas prices; angry at inflation; angry at being called back to work; angry at falling behind in their lives during COVID. You name it, they’re angry.

The National Highway and Traffic Safety Administration (NHTSA) reported that vehicle deaths hit a 16-year high in 2021. They don’t know why yet, but there is rampant speculation.

The other day on my morning commute at 6:45 a.m., I saw a neon green Ford Mustang chasing a motorcycle in and out of traffic. No joke. 6:45. I don’t know if they were friends playing a game or if it was an example of road rage, but I couldn’t believe my eyes.

I thank God that I’ve become a patient driver and survived my younger days, where once I pushed my ’83 Chevy Cavalier to over 100 miles per hour driving home from a high school football game. In fact, I’m probably that guy now you honk at because he had an opening to merge into traffic but decided it was a bit too close and waited. I can wait all day now.

We said this was going to happen: After COVID, people were going to try to make up for lost time and speed, drive distractedly and drive impaired. If we can get our news instantly — “Kim Kardashian Sneezed,” “First Caterpillar Contracts COVID” — why can’t we get to where we want to go instantly? And you’re reaping the benefits now. Your shops are full of wrecked cars with more in the lot outside. And this is good — although we would never wish anyone to get hurt, maimed or killed.

There are weddings that were postponed to get to, backyard barbecues, sports events, concerts and family reunions. But let’s all slow down. I don’t know, but I find driving strangely relaxing now (except for the speed demons whizzing by). It’s one of the only times I’m allowed to focus on one thing and not multitask. The phone goes face down and silent.

If we don’t slow down, we’re all going to get somewhere fast all right — a grave. And who knows how many innocents we’ll take with us?

Opinion: Right To Repair, Trade Associations And You

Online Ordering Isn't A Fad
Connect with us