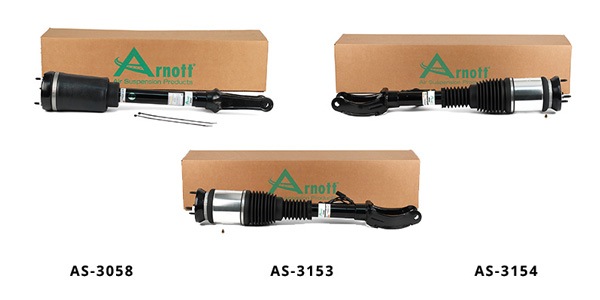 Arnott has introduced a new premium aftermarket air-suspension strut (AS-3058) for the front right or left side of the 2007-2012 Mercedes-Benz GL-Class and the 2006-2011 ML-Class SUVs with AIRMATIC and without ADS, excluding AMG models.

The Arnott aftermarket struts are designed, tested and assembled in the United States. 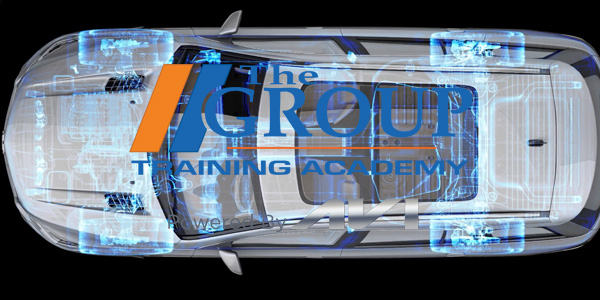 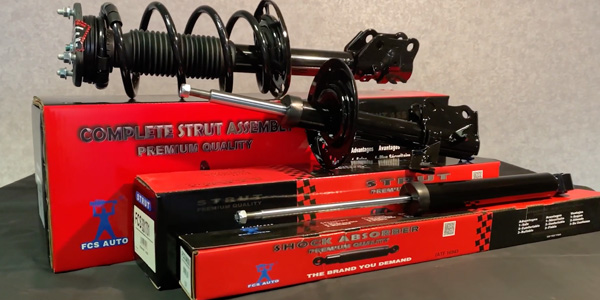 The PRT replacement is a complete strut assembly. 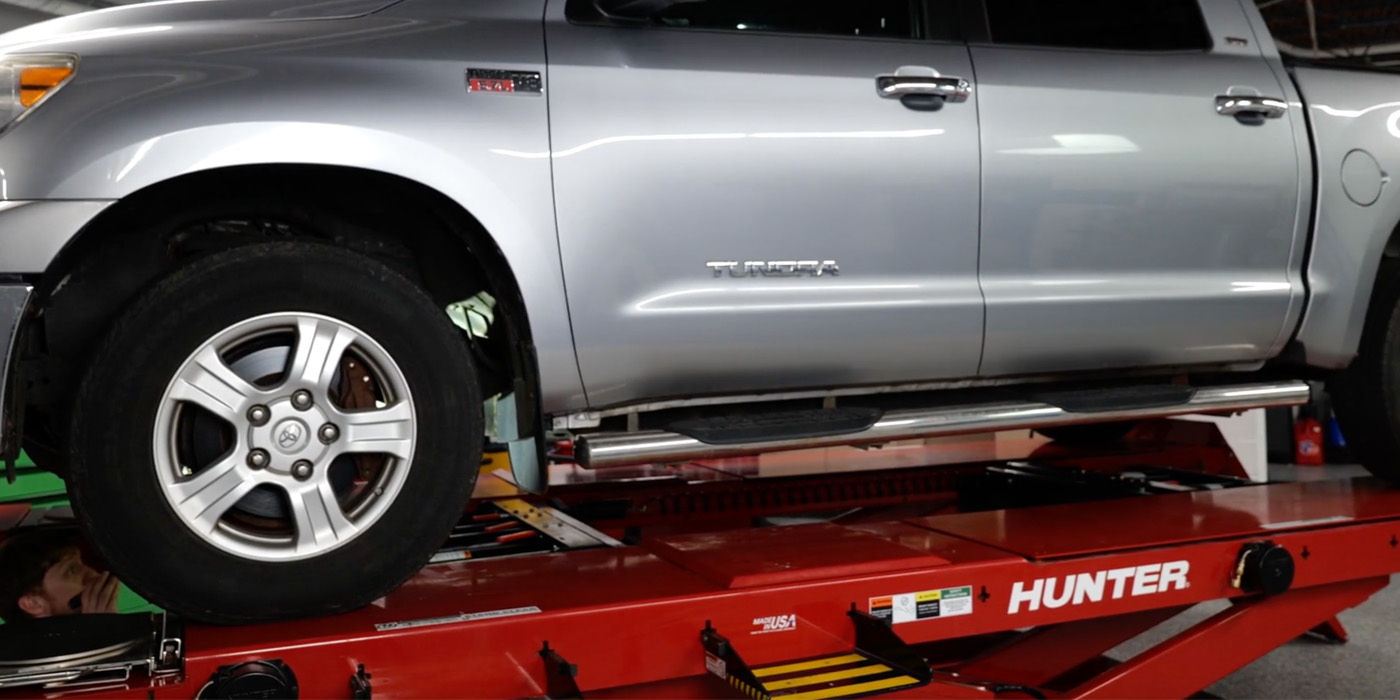