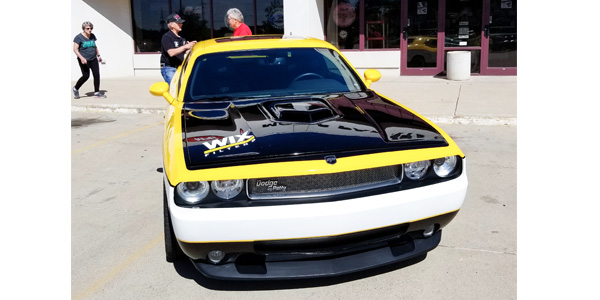 Designed initially as a customer-appreciation event, the show has since grown with the advent of social media, where news of upcoming car shows travels fast.

“This event has grown exponentially each year, providing a laidback atmosphere to thank our customers for their business, attract new customers without any kind of sales pressure, and most important, bring together people who love cars to share their passion and show off their rides,” said Justin Kirkholm, advertising specialist for Motor Parts Central/Northern Auto Parts. “We saw everything from classic Ford pickups to restored ’60s hotrods to the Wix Filters 2010 Dodge Challenger, which tours the country to hype the company’s charity auction for the car.”

The event started on a much smaller scale 17 years ago to hype the company’s move into a new 60,000-square-foot facility. Today, the show attracts enthusiasts within a 100-mile radius of Siouxland for a day of classic, modified and modern vehicles, goodie bags and car-accessory giveaways, and free Hy-Vee hamburgers and hotdogs for those attendees who drive up to display their wheels. 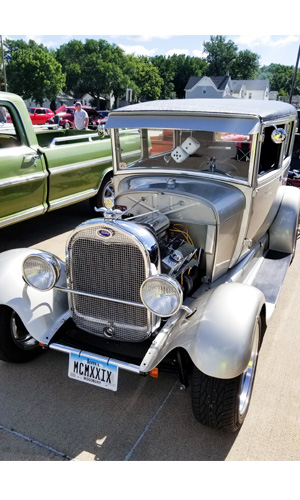 Designed initially as a customer-appreciation event, the show has since grown with the advent of social media, where news of upcoming car shows travels fast.

“Even the Sioux City Police showed up this year, displaying a Cadillac and a Corvette modified to resemble the paint scheme of their cruisers,” Kirkholm said. “We saw families with their kids who stopped by just to see the cars and find out what the buzz was about.”

The Automotive Distribution Network operates under the brands of Parts Plus, Parts Plus Mexico, IAPA and Auto Pride.

Advertisement
In this article:Auto Pride