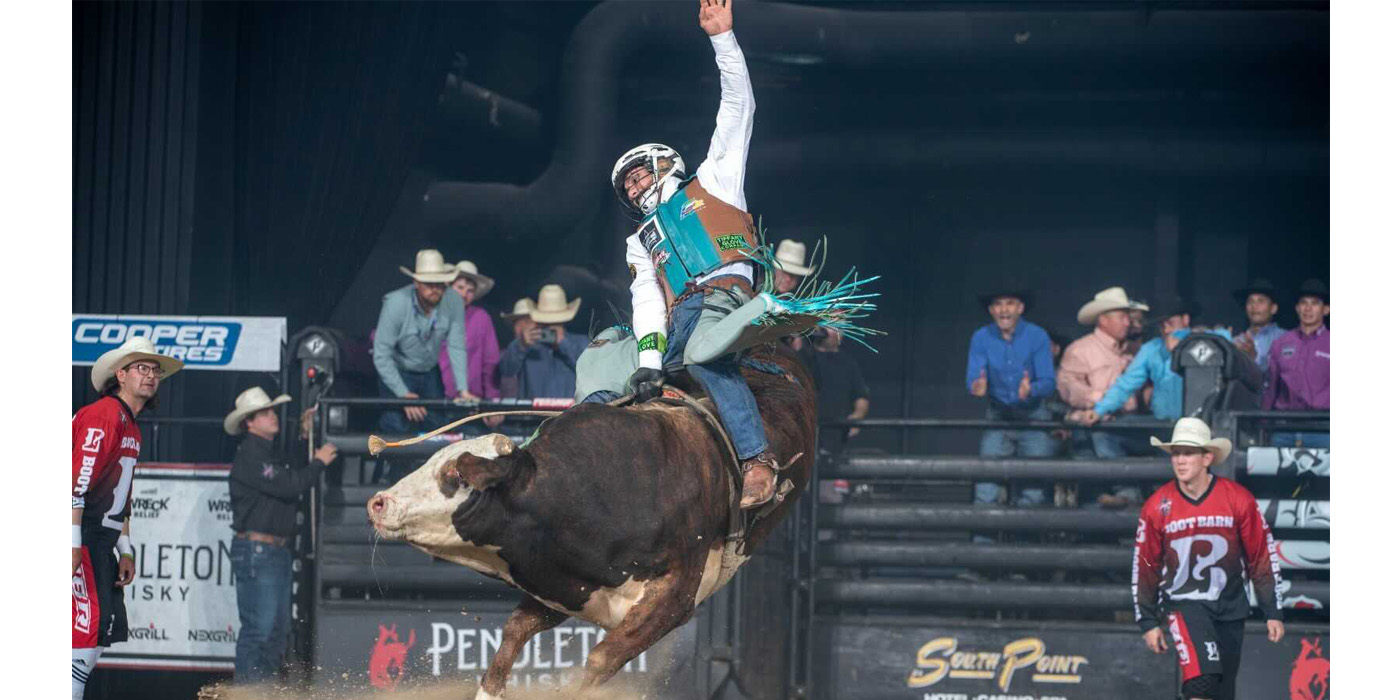 The PBR Challenger Series launches its inaugural season in May and will run through November.

Autolite is thrilled to announce it has partnered with PBR (Professional Bull Riders) to become a new sponsor of the PBR Challenger Series for 2022.

The Autolite brand has had active sponsorship roles in motorsports for decades and is excited to team up with PBR to support the new Challenger Series.

“PBR is an exciting organization and Autolite is thrilled to support this new series,” said Carl Weber, senior marketing director, First Brands Group. “The Challenger Series promises to be action-packed and competitive with big events across the country. We’re honored to be on board as a sponsor for 2022.”

For more than 85 years, Autolite has used its quality-specific focus to engineer effective ignition solutions for consumer vehicles, race cars, motorcycles, ATVs, snowmobiles, boats, lawn and garden equipment and many other gas-powered engines.