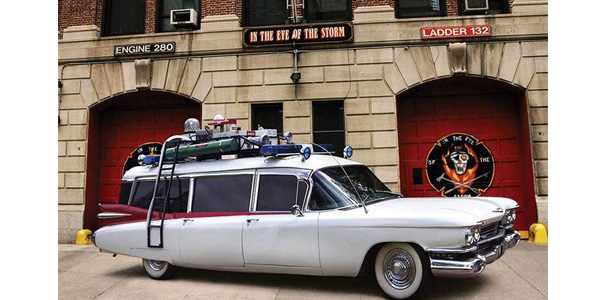 The 90th annual Academy Awards will take place on March 4, and while there might not be an award for “Best Car in a Supporting Role,” there have been plenty of vehicles deserving of a statue over the years.

ATLANTA – Sometimes it’s not the lead actor that steals the spotlight in a movie.

The 90th annual Academy Awards will take place on March 4, and while there might not be an award for “Best Car in a Supporting Role,” there have been plenty of vehicles deserving of a statue over the years.

The editors at Autotrader are helping shoppers find their favorite cars from the big and small screen – or an excellent stand-in – for sale on the car-buying site.

“Some of the best onscreen love stories involve a car, rather than an actor, playing the leading role,” said Brian Moody, executive editor for Autotrader. “When we think of our favorite cars, it’s often one from a movie or TV show that comes to mind. You might not be able to get behind the wheel of these iconic cars today, but you can find a something similar that will look great in your driveway. After all, there’s really no better sidekick than a cool car.”

Autotrader’s experts have picked the top movie cars that have proven to be timeless over the years, and now you can find this bit of cinema magic listed on Autotrader. And if you can’t find the real-deal on Autotrader, they’ve picked some outstanding supporting vehicles in that class that are more suited for most shoppers.

DeLorean – ‘Back to the Future’ 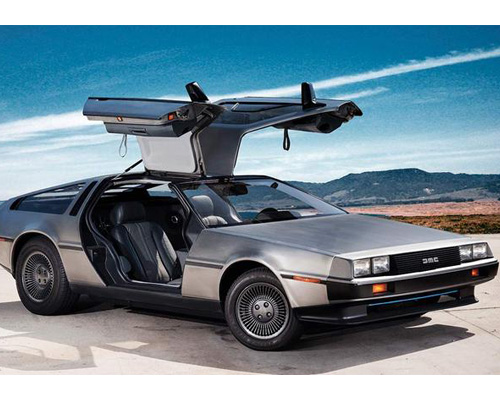 The DeLorean from “Back to the Future” is quite possibly the most famous movie car of all time. Interestingly, there are always a handful of DeLorean models for sale on Autotrader. If a DeLorean doesn’t exactly fit your lifestyle, you can take your own trip to the future with one of the more technologically advanced cars on the market: for instance, a Tesla Model X, known for its fully electric powertrain, giant center screen, gullwing doors and impressive self-driving capabilities.

Throughout the first movie in the massive “Fast and Furious” franchise, the lead character drove a highly recognizable 1970 Dodge Charger R/T. You can’t get one of those on Autotrader, but subsequent films in the franchise moved on to more recent Charger and Challenger models – and Autotrader has everything from a brand-new Dodge Charger Hellcat to the powerful new Dodge Challenger Demon. Or, if you preferred the “JDM” side of the movies, you might be surprised to discover you can buy a Nissan Skyline GT-R on Autotrader. 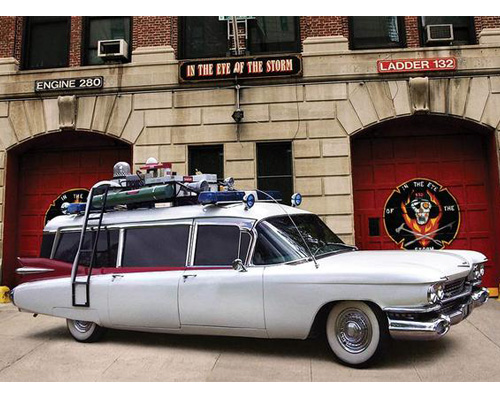 The original “ECTO-1” from “Ghostbusters” was a 1959 Cadillac that had been converted into a hearse or an ambulance, much in the same way today’s pickup trucks can be modified for all sorts of jobs. The Ghostbusters’ Cadillac was longer than most full-size pickup trucks. As an alternative, consider a modern station wagon: The 2018 Mercedes-Benz E63 AMG Wagon is a serious thrill, with 577 horsepower and a 0-to-60 time of 3.4 seconds.

Ask anyone to name the star of 1980s TV series “Knight Rider” and you’re sure to hear Michael Knight’s name – followed closely by “KITT,” the talking, artificially intelligent 1982 Pontiac Firebird that was Knight’s partner in crime fighting. If you want your own KITT, the third-generation Firebird body style was sold from 1982 to 1991, and there are quite a few listed on Autotrader, including several in KITT’s distinctive black color. If you’d like a more modern KITT, you’re out of luck, as the Pontiac Firebird’s final production year was 2002. But the Firebird’s twin, the Chevy Camaro, lives on, and you should have no trouble finding a black one that could stand in for a modern-day version. 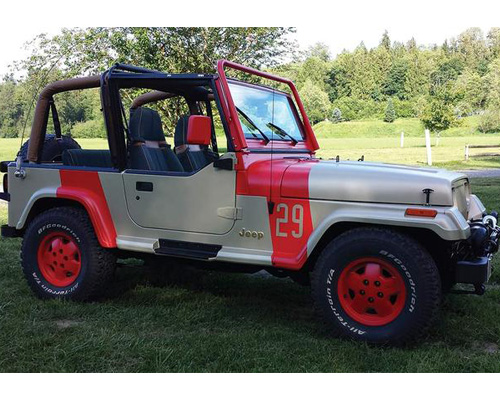 Although the most famous car from the original “Jurassic Park” movie was undoubtedly the first-generation Ford Explorer, the enduring icon of the film has been the Jeep Wrangler models used by park staff. It’s now difficult to find an early 1990s Wrangler that hasn’t been modified to the hilt, so you might prefer the iconic Ford Explorer. Additionally, there’s the Mercedes-Benz ML320 – the star of the sequel, “The Lost World,” and also increasingly difficult to find in excellent condition.