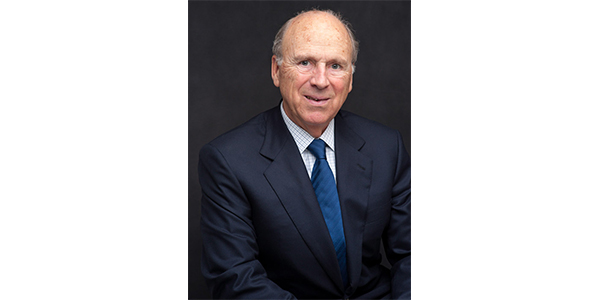 “Words cannot express the gratitude I have for Pitt and his vision to create this amazing organization,” said Bill Rhodes, chairman, president and CEO of AutoZone.

AutoZone announced that J. R. “Pitt” Hyde III, founder of the company, will not stand for re-election to the company’s board of directors and will retire from the board in December.

Hyde was CEO of a Memphis, Tennessee-based wholesale grocery company known as Malone & Hyde when he and the management team started in the auto parts business. First known as Auto Shack, the company opened its first store on July 4, 1979, in Forrest City, Arkansas.

The name was changed to AutoZone in 1987. Today, AutoZone sells car and light-truck parts, chemicals and accessories through 5,618 AutoZone stores in 50 states, the District of Columbia and Puerto Rico in the United States. AutoZone also has 564 stores in Mexico and 20 stores in Brazil.

“Words cannot express the gratitude I have for Pitt and his vision to create this amazing organization,” said Bill Rhodes, chairman, president and CEO of AutoZone. “With nearly 40 years of leading AutoZone, Pitt’s presence will always remain with our company. From his development of our unique and powerful culture, to his leadership, to teaching us to give back to the city where we live, work and play. We wish Pitt and his wife, Barbara, all the best and we thank both of them for their passionate guidance of AutoZone and philanthropy to Memphis and beyond.”

AutoZone Founder Pitt Hyde to Retire from Board of Directors