AutoZone reported a slight uptick in its third-quarter revenue and same-store sales, and double-digit growth in net income and earnings per share.

The company reported net sales of $2.7 billion, an increase of 1.6 percent over its fiscal 2017 third-quarter. AutoZone’s fiscal 2018 third quarter ended May 5.

A lower effective income tax rate – a byproduct of President Trump’s tax-reform measure – boosted AutoZone’s net income and diluted earnings per share, according to the company.

“I would like to thank our entire organization for delivering solid financial results in spite of a softer-than-expected sales environment,” said Bill Rhodes, AutoZone chairman, president and CEO. “As we entered the third quarter, we were optimistic about our sales prospects for Q3 since we were coming off the first reasonably severe winter in the last three years. Unfortunately, we had a very cold, wet spring through March and much of April and our sales didn’t respond until spring-like weather arrived in late April.  When the conditions improved, our performance improved significantly, which reinforces our optimism about the balance of the selling season.”

During the third quarter, AutoZone said it opened 26 new stores and relocated two stores in the United States, and opened four new stores in Mexico.

“Our ongoing initiatives, which include enhanced inventory availability, further commercial acceleration and new omni-channel selling initiatives, continue to gain traction as we roll them further across our chain,” Rhodes said. “As we continue to invest in our business, we remain committed to our disciplined approach of increasing operating earnings and cash flow, and utilizing our balance sheet and capital effectively.”

Sales for the Automotive Parts Group were $3.5 billion, up 8.9% year-over-year. 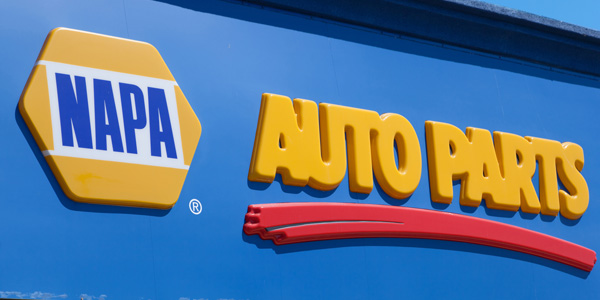 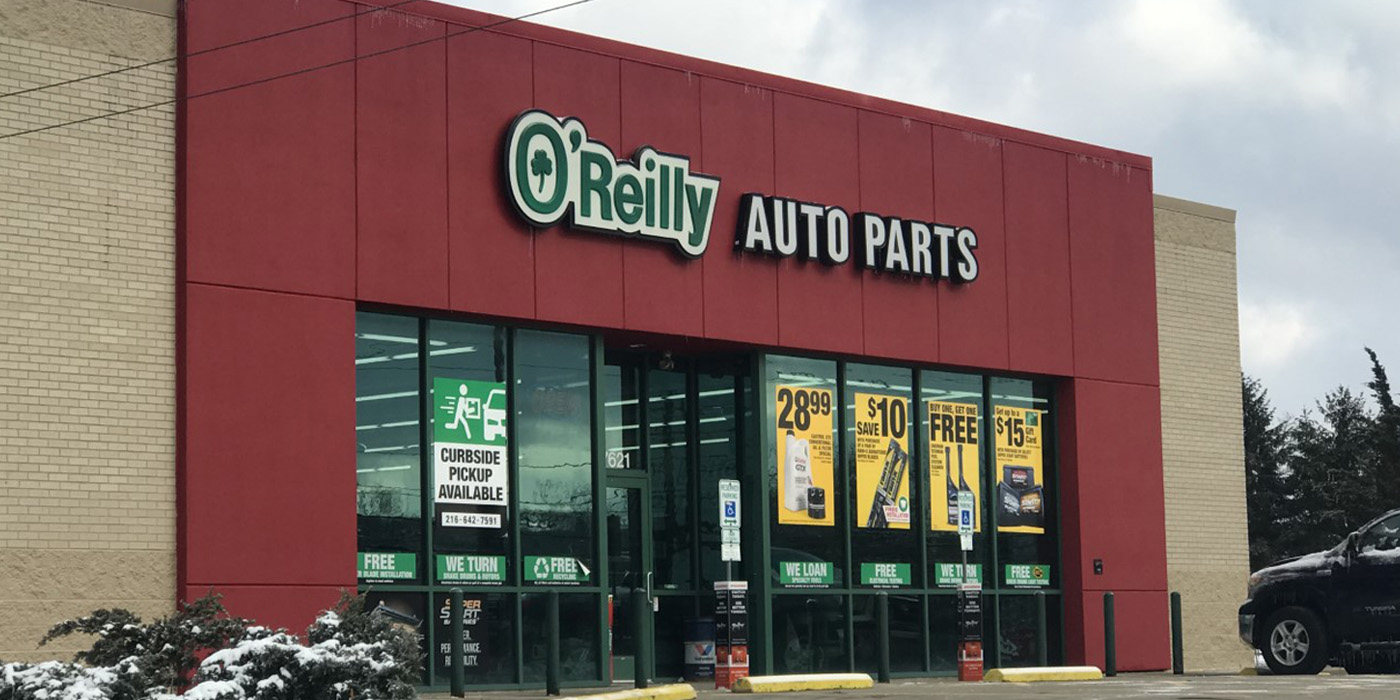