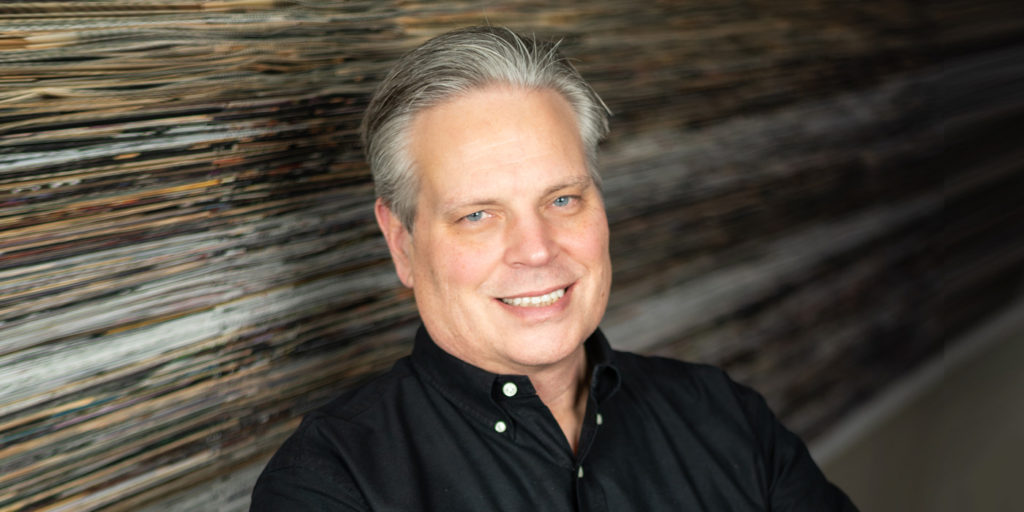 Babcox Media Editor Tim Fritz passed away on Feb. 23 from a heart attack. He was 53 years old.

Tim joined Babcox Media in 1990 and spent 31 years working in various editorial roles, most recently as the digital editor of Brake & Front End, ImportCar, Underhood Service, Tomorrow’s Tech and ShopOwner. He was also a contributing editor on aftermarketNews. Through the years, Tim worked tirelessly to grow these brands and connect with readers.

A graduate of Malone College in Canton, Ohio, Tim was a respected journalist adept at providing resourceful content with a tenacity for editorial excellence, accuracy and integrity.

A valued and loyal team member and dear friend to many, Tim was highly regarded and admired by his Babcox Media family and could always be counted on to show initiative and lend a helping hand.

“All of us at Babcox Media are shocked and deeply saddened by Tim’s passing. He was an integral part of our team. Tim and I started in the business at roughly the same time; I don’t know Babcox without Tim Fritz,” commented Bill Babcox, CEO of Babcox Media. “He was a quiet force who positively impacted all who were lucky enough to know and work with him. We will miss Tim every day.”

Tim was a genuine, good-hearted person who gave selflessly to others, evidenced in his many generous contributions to the local Outreach Center for the benefit of underprivileged families in the area for several years.

He also served as a board member for The Wilderness Center, which now protects thousands of acres of land in seven counties in Ohio, where his late father was one of the founding members.

We have no funeral-related information to share at this time. Rest in peace, Tim. 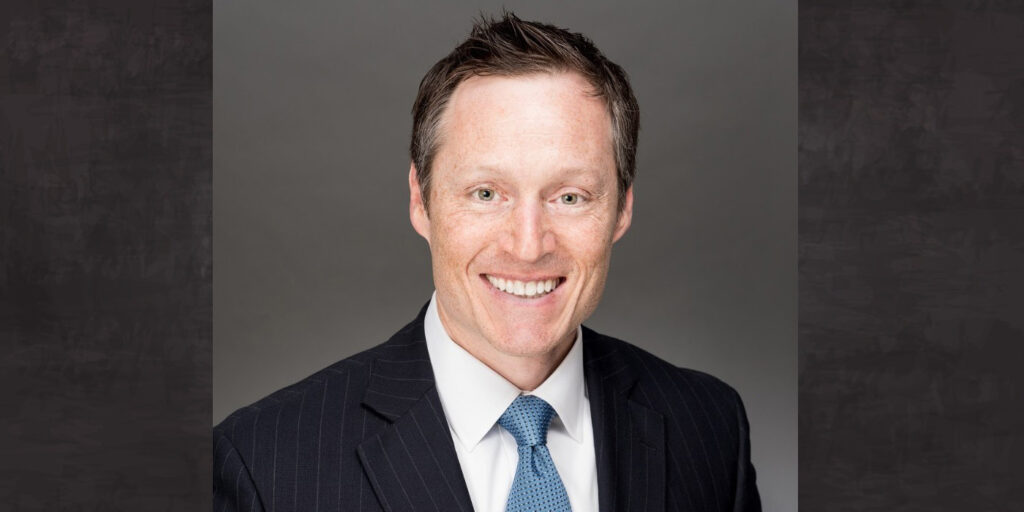 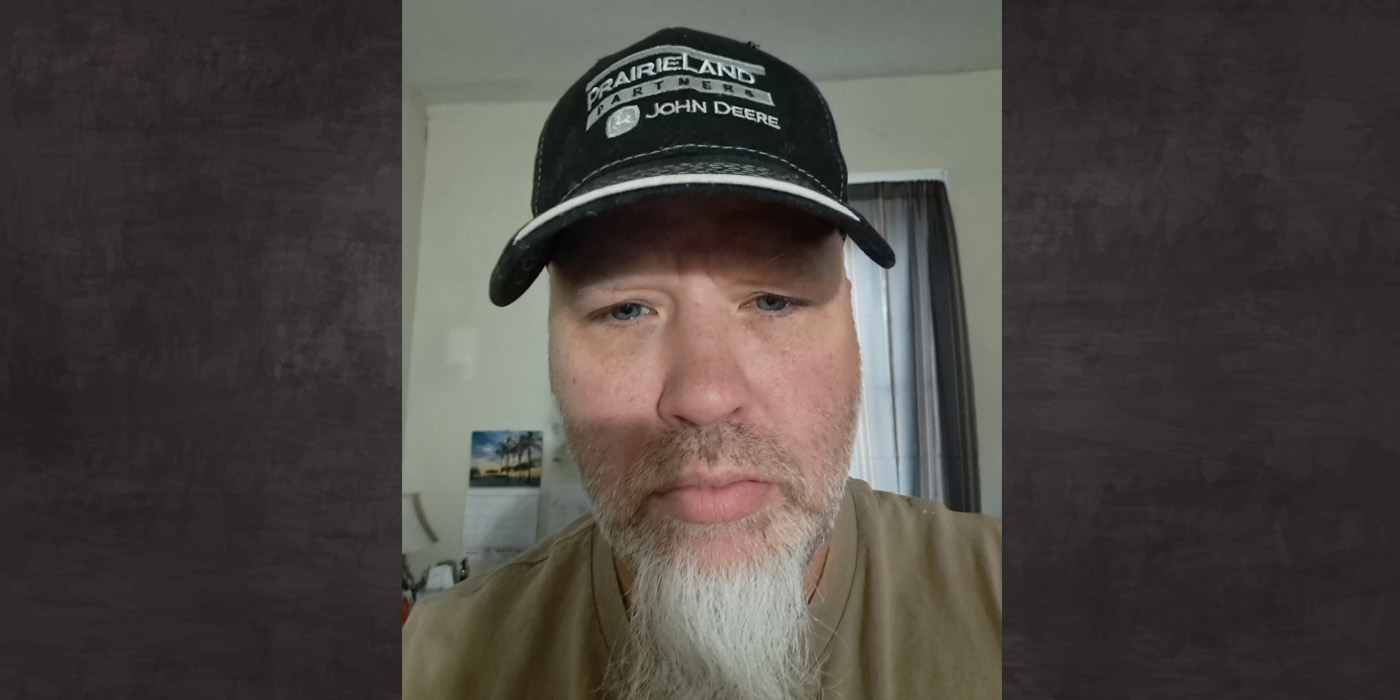 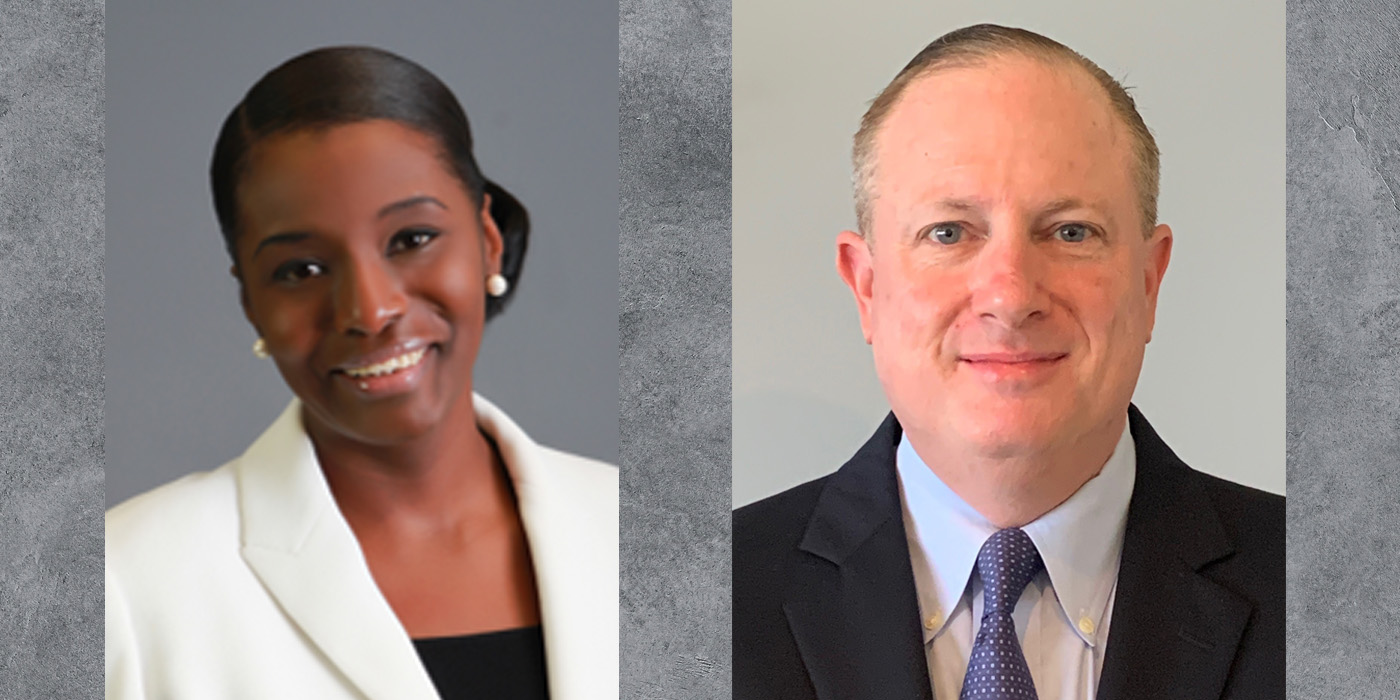 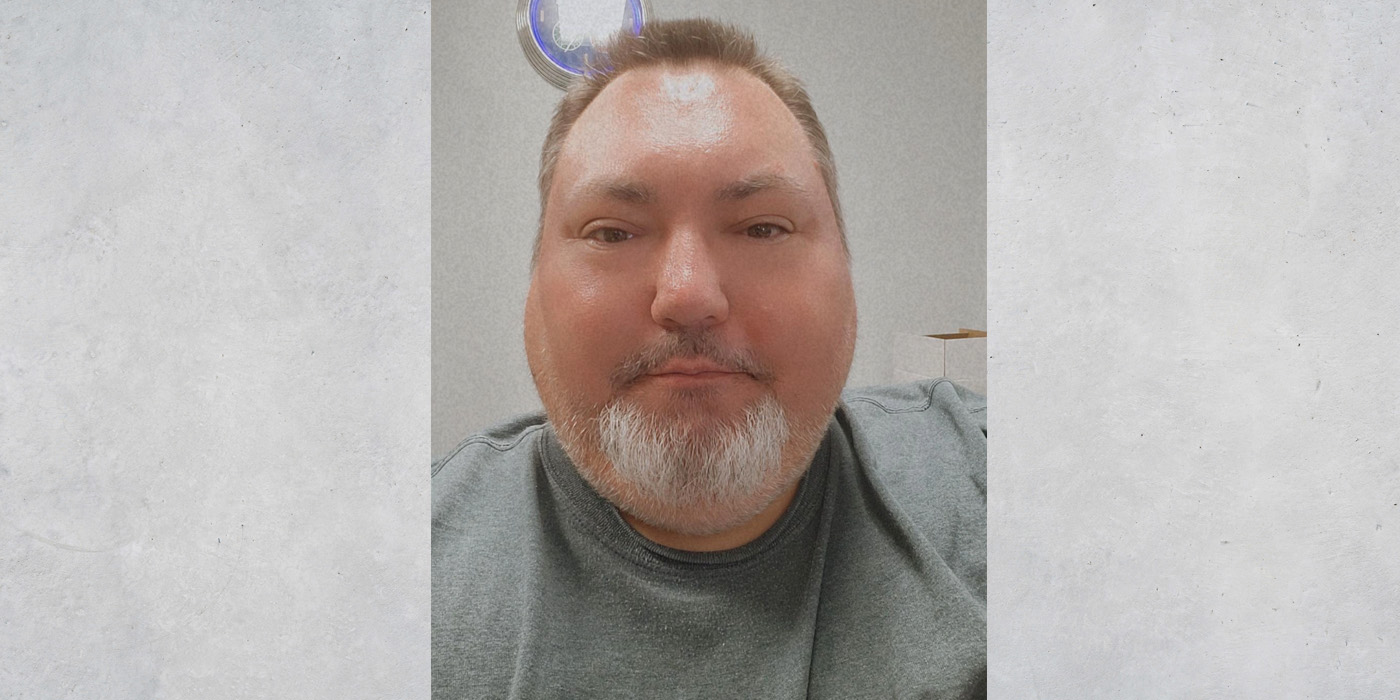