The battery is one of the most important components on a vehicle today. It provides the amps needed to crank and start the engine, and it stores the voltage that runs everything from the ignition system and fuel injectors to the vehicles lights and all of its electrical accessories.

Lead-acid batteries have been around since the earliest days of the automobile and have steadily improved over the years. Todays batteries are more durable, have high power-to-weight ratios and lighter cases. But the basic chemistry is unchanged. A chemical reaction between two dissimilar metals in an acid solution creates voltage. The two dissimilar metals are lead and lead peroxide. The active material on the positive plates are lead peroxide (a soft, dark brown material), while that on the negative plates is finely ground sponge lead (which is gray in color). The positive and negative plates are sandwiched together and separated by a nonconductive insulating layer of paper, plastic or mirco-woven glass.

The acid is a mixture of 25 percent water and 75 percent sulfuric acid (H2SO4). Battery acid is called the electrolyte because it allows charged particles (called ions) to move between the plates when current is drawn from the battery.

A 12-volt battery has six cells, each of which contains 9 to 20 positive and negative plates. The greater the number of plates, the higher the power output (measured in amps) of the battery. Each cell produces 2.11 volts, so when all six cells are connected together in series, the batterys total output is actually 12.66 volts.

As a battery discharges, sulfate combines chemically with the positive and negative plates. This lowers the concentration of acid in the solution, which can be measured by checking the specific gravity (density) of the liquid with a hydrometer or built-in charge indicator. As more and more current is pulled out of the battery, sulfate continues to build up on the plates, and the concentration of the acid drops until the battery becomes discharged and no longer produces enough voltage to crank the engine or power the lights or other accessories.

To reverse the chemical reaction and recharge the battery, the charging system senses any drop in voltage and increases its voltage output to push amps back into the battery. This forces the sulfate away from the plates and puts it back into the solution. The concentration of acid goes back up, and the battery returns to full charge.

To produce maximum cranking power and remain healthy, an automotive lead-acid battery must be kept at or near full charge. If the battery is allowed to run down (leaving the lights on, low charging output, slipping drive belt, frequent short-trip driving, long periods of inactivity, etc.), sulfate can form a barrier on the surface of the plates that makes it difficult for the battery to accept a charge. Over time, this can ruin the plates and cause the battery to fail.

NEW CELL DESIGNS
Many batteries today contain a gel electrolyte. There is no free liquid inside the battery. The acid is contained in Absorbent Glass Mat (AGM) separators between the plates. The separators hold the acid much like a paper towel soaks up water, making the battery spill-proof even if the case is punctured. This also means a battery with AGM separators can be shipped by normal means (no spillage) and installed in any position. AGM separators provide extra cushioning and are more resist to vibration damage (a leading cause of battery failure).

Some premium batteries also use a new type of spiral-wound cell construction instead of flat plates. This allows a greater surface area for higher power density. The six battery cells are arranged like beverage cans in a six-pack. The result is a very compact, efficient design that delivers more cranking amps during the initial three to five seconds of cranking. The spiral-wound cells also produce a slightly higher voltage that raises the batterys overall voltage output by 15 percent for added cranking power. The tightly wound spiral cells typically hold a charge longer than flat plate cells, which means the battery can sit for months without being used and still crank an engine. The spiral-wound construction also offers improved durability making this type of battery ideal for rugged-use applications.

New high-voltage batteries (up to 274 volts) are also being used in hybrid vehicles. In the first-generation Toyota Prius, a stack of 38 7.2 volt Nickel Metal Hydride (NHM) batteries are combined in series to produce the power needed to run the cars electric motor and operate the engine stop-start system. The second generation Prius uses a smaller 28 NHM battery pack with a voltage rating of only 201 volts, but its amperage output is actually higher than the previous battery. These are very expensive batteries and are covered by an extended warranty. Hybrid replacement batteries are not yet available in the aftermarket – but that will eventually change as more and more hybrid vehicles go into production. Both Ford and GM have hybrids coming (though in limited numbers), and Toyota and Honda are ramping up their production. 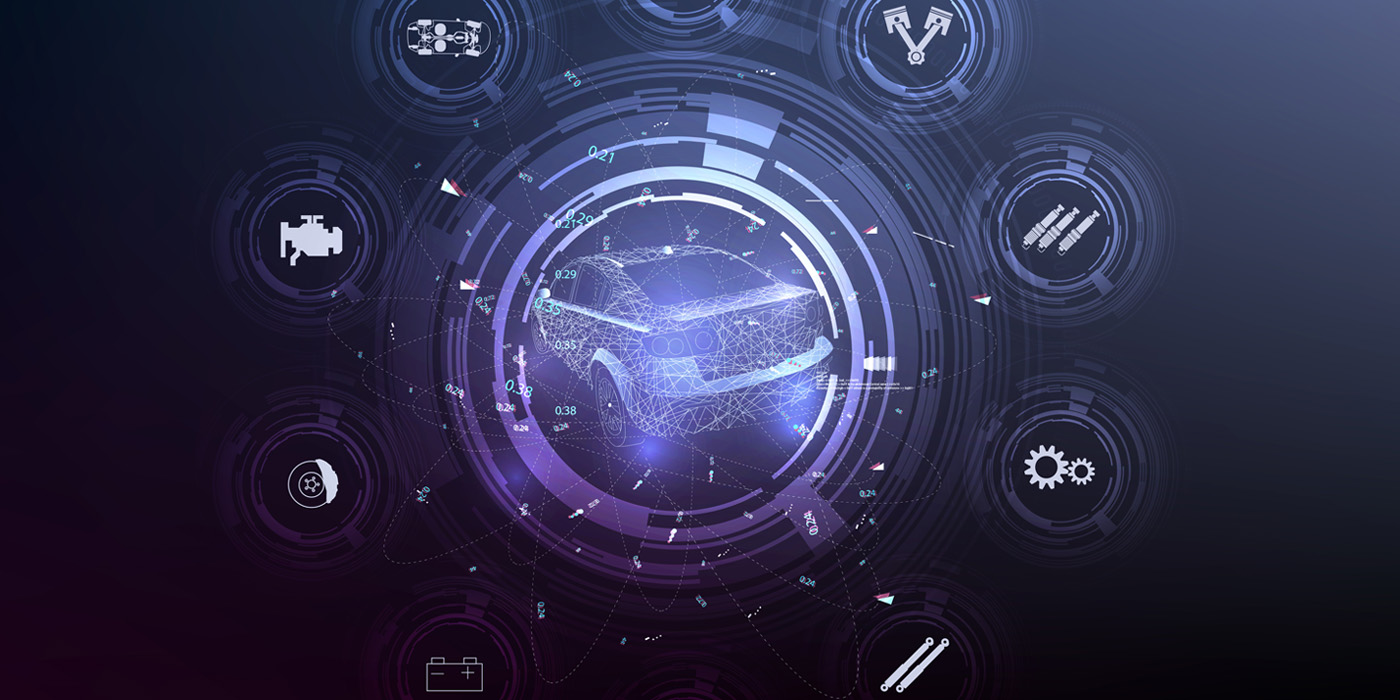 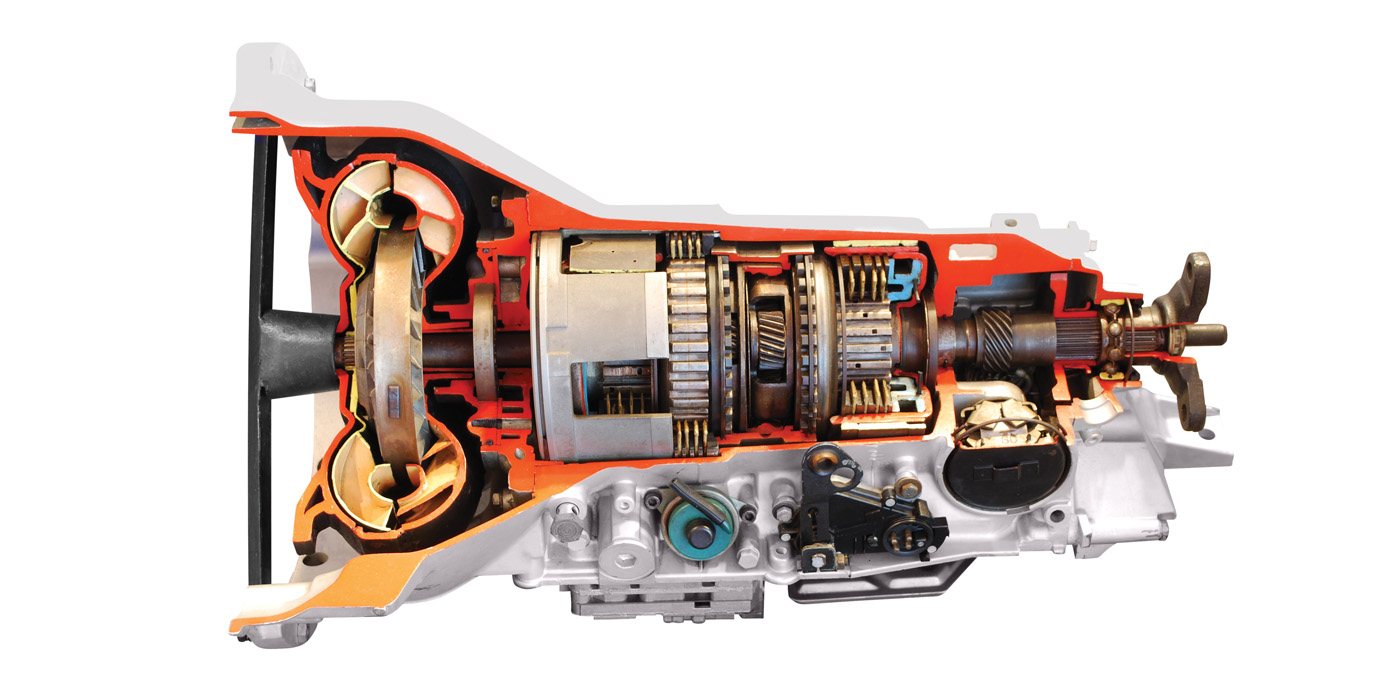 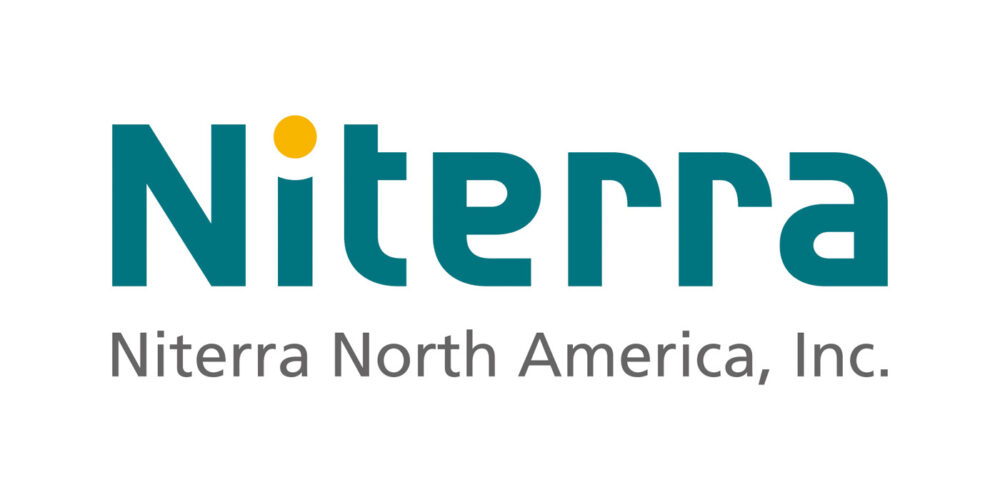