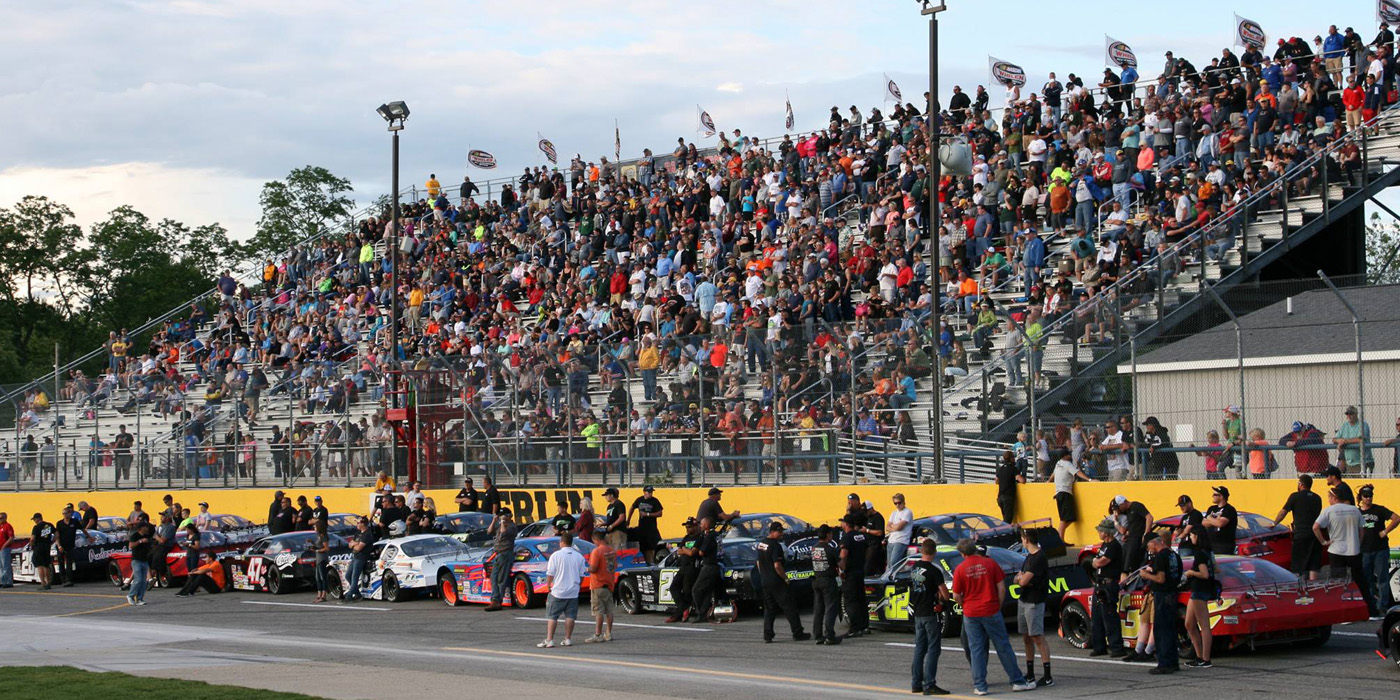 Along with the $50,000 grand prize, Berlin Raceway will host an Advance Auto Parts-themed night for fans.

The race fans have spoken.

Berlin Raceway in Marne, Michigan, will receive $50,000 as winner of the “Advance My Track Challenge,” a community-based program led by Advance Auto Parts.

Berlin Raceway accrued the most race fan votes out of six NASCAR-sanctioned short tracks that were part of the final round of voting, held on May 9-10. The 7/16-mile paved oval track outside of Grand Rapids, Michigan, hosts NAAPWS racing and other racing series from April through September each year.

“We are thrilled to award the grand prize to the DeWitt family and their fantastic team at Berlin Raceway,” said Jason McDonell, Advance’s executive vice president of merchandising, marketing and c-commerce. “It’s been incredible seeing the passion from the track team and their fans as they rallied to support their local track throughout the program. The ‘Advance My Track Challenge’ had a great first year, and our message to race fans is, we’re just getting started. This program plans to return next year, as our team at Advance continues to support grassroots racing across NASCAR’s home tracks.”

Along with the $50,000 grand prize, Berlin Raceway will host an Advance Auto Parts-themed night for fans during an upcoming weekend of racing.

The “Advance My Track Challenge” began on March 24, with 22 NASCAR home tracks across the United States and Canada represented in the program’s first round of voting. Fans voted up to three times daily in the first round, which concluded April 27. The six tracks receiving the most fan votes were part of the final round of voting, which took place May 9-10.

As part of its NASCAR Cup Series sponsorship with Team Penske, Advance partnered with the organization and driver Ryan Blaney to promote the “Advance My Track Challenge.” Blaney, who began his career racing on short tracks across the Southeastern United States, raced his No. 12 Advance Auto Parts Ford Mustang with “Advance My Track Challenge” branding at the March 29 dirt race at Bristol Motor Speedway and the May 9 race at Darlington Raceway.

“It’s been awesome partnering with the Advance team in their support of NASCAR’s home tracks,” said Blaney, a five-time NASCAR Cup Series race winner. “Local racetracks are incredibly important to the communities they’re in and provide a positive economic impact. They’re entertaining fans and giving race car drivers the chance to live their dream. I’ve enjoyed being part of this program and putting the spotlight on all of these home tracks. Congratulations to Berlin Raceway and their team on the grand prize. I look forward to following the great things happening at their track for years to come.”

Learn more about the local drivers, teams and NASCAR home tracks that make up the NASCAR Advance Auto Parts Weekly Series by visiting the series page on nascar.com.