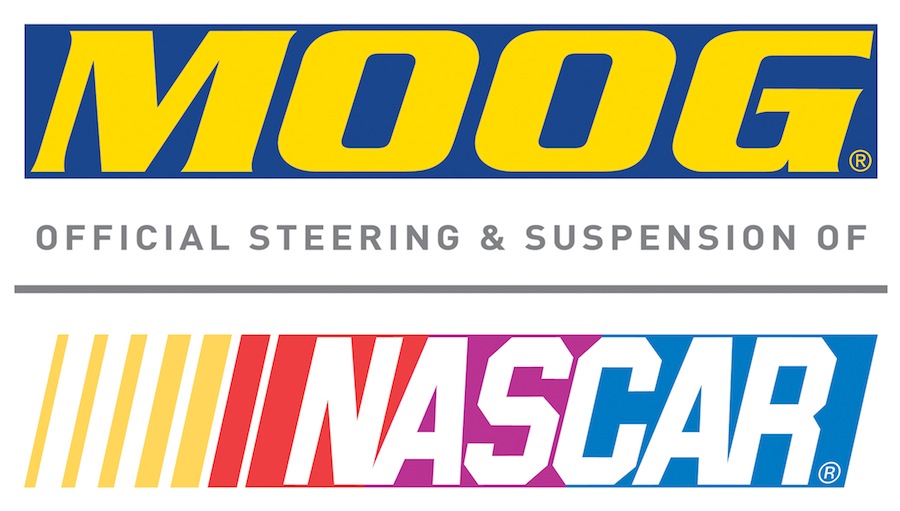 Sponsored by Federal-Mogul Motorparts, a division of Federal-Mogul Holdings Corp., the weekly MOOG Problem Solver award is presented to the crew chief whose car posts the greatest second-half improvement in average lap time while finishing on the lead lap. 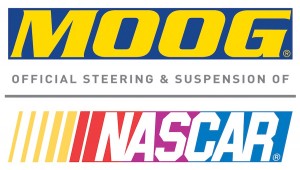 Keselowski described his car as “crazy fast” off the start, and the No. 2 Ford quickly advanced into the top 10 after beginning the day in 31st position. Wolfe and the Team Penske crew made several adjustments to the car’s MOOG-equipped chassis to improve its performance in the hot and humid racing conditions. Like every crew chief, Wolfe also was experimenting with the “high-drag” aero package instituted for the race to promote drafting and pack racing. One unexpected consequence of the package ­ which included a 9-inch spoiler, tail extension and other modifications ­ was a significantly hotter cockpit.

“The heat was an additional variable that each crew chief had to manage,” said Tim Nelson, director of motorsports for Federal-Mogul Motorparts. “Paul did an excellent job of helping Brad focus on picking up track position, and his chassis adjustments seemed to give the 2 car an added boost after almost every pit stop.”

Keselowski posted a race-best improvement of 0.120-second per lap over the final 82 laps to earn his 12th top-10 finish of the season. The race was won by Kyle Busch and the MOOG-equipped No. 18 Toyota Camry. Busch has been victorious in four of the past five Sprint Cup races.

The MOOG brand, the preferred choice of professional technicians and NASCAR crew chiefs, is in its 50th year of Cup competition. In recognition of the vital importance of steering and suspension components in overall vehicle safety and performance, NASCAR mandates that Cup teams use MOOG Problem Solver parts, specifically ball joints and tie rod ends. Cup Series champions have chosen MOOG parts for 49 consecutive years.