The app has been proven to reduce phone distraction and other risky driving behaviors by almost half in as little as 30 days, according to CMT.

“We’ve been giving drivers the resources and tools they need to improve their driving behavior since day one,” said Bill Powers, CEO of CMT. “With the release of our Safest Driver platform, we’re continuing our work with major partners and cities to dramatically improve safety on the roads.”

Uber and Progressive Insurance are sponsoring the first contest using the Safest Driver platform. CMT’s three-month Safest Driver contest for Uber drivers in Austin, Charlotte and Raleigh-Durham will coincide with the launch of the Safest Driver platform. Prior prize-based contests hosted in Boston, Seattle, San Antonio and Los Angeles showed drivers who participated reduced their risky driving behaviors such as phone distraction, speeding and hard braking by up to 57%, according to CMT.

“We’re excited to launch the Safest Driver platform and work with our partners and sponsors such as Uber and Progressive to make roads safer by making drivers better,” said Hari Balakrishnan, CMT’s chief technology officer.

Major municipalities that have worked with CMT to host a contest see several benefits, including safer driving on their streets, reaching public safety goals by reducing crashes and identifying dangerous intersections ready for safety infrastructure improvements.

The public release means that any organization that wishes to promote safe driving and save lives on the roads can host Safest Driver contests, not just municipalities. The participating drivers in Safest Driver contests also receive several benefits, including feedback on driving behavior to quickly improve safety, a way to encourage family and friends to become safer drivers, safer streets in their local community and the chance to win prizes for safe driving.

The Safest Driver app is free to download on the Apple App Store and Google Play Store. For more information on the competition sponsored by Uber and Progressive, see the contest page here. 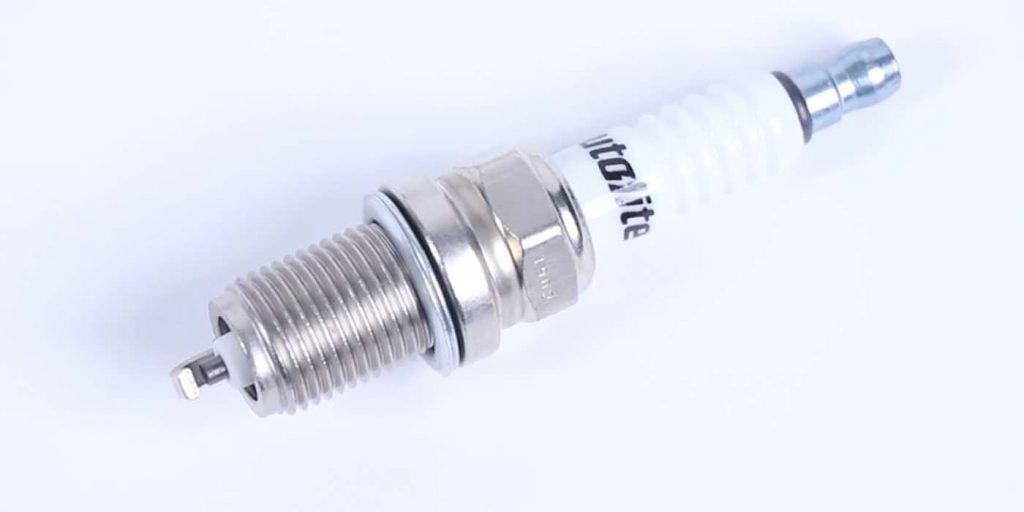