Can Additive Manufacturing Ease The Entry Into EVs? 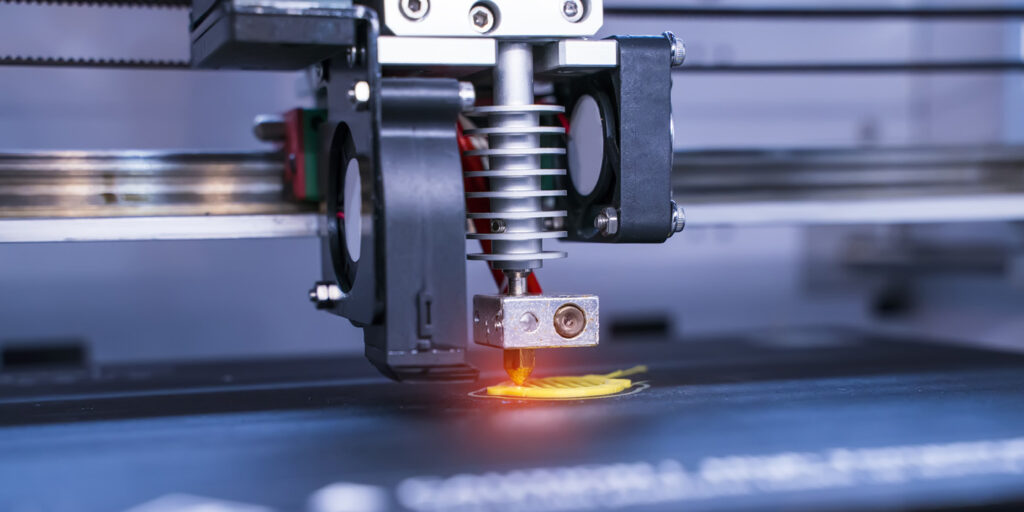 Additive manufacturing, also known as 3-D printing, is nothing new in auto parts manufacturing. Commonly used for quick turnaround of prototypes, automakers are now seeing greater possibilities for the technology. Among the benefits making additive manufacturing more commonplace today are the opportunities for rapid tooling and fast customization.

Having begun to make traction in the mid-2000s, additive manufacturing has since become more and more appealing for its ability to produce auto parts faster and more efficiently, while also addressing inventory issues.

Earlier this year, Nissan, in collaboration with HP Inc. and digital manufacturer SOLIZE Corp., announced plans to use 3-D printing to “revolutionize the replacement-parts business” and meet the demands of the global heritage market. The three companies planned to work together to address the inventory and logistics issues that come with carrying hard-to-find or rare parts used in automotive restoration.

In 2020, as part of a cooperation with sports car manufacturer Porsche and mechanical engineering company Trumpf, MAHLE produced high-performance aluminum pistons using 3-D printing techniques for the first time. The pistons were successfully tested on the engine test bench for Porsche’s 911 GT2 RS sports car. In announcing the partnership, MAHLE said it is specifically developing its expertise in 3-D printing so that in the future it will be able to support its customers promptly in the field of alternative drives, including electric drives.

In our May issue, we reported that Frost & Sullivan predicted back in 2018 that 3-D printing, along with telematics and e-commerce, would form key foundations in the evolution of the OEM aftersales channel. So far, they have been right on two of the three. Will 3-D printing be next?

At the start of 2021, General Motors declared it will only sell zero-emission vehicles by 2035. Toyota, a little more reserved in its goal, says it plans to have 40% of new-vehicle sales be electrified models by 2025, and by 2030 expects that to increase to nearly 70%.

With a number of automakers throwing down the gauntlet in their commitment to electric vehicles, auto parts suppliers are now switching gears, and innovating solutions that will allow them to capture their own share of the electric-vehicle pie. This is where 3-D manufacturing comes into play.

What hasn’t been widely discussed – yet – are the additional areas in which additive manufacturing is being used to enable more design freedom, rapid functional prototyping and improvements in energy optimization. According to 3D Systems, a few examples of this would include:

High-voltage (HV) batteries and fuel cells. The EV market is so new that there will be evolution and advancements in both HV batteries and fuel cells as the space matures. Additive manufacturing can quickly aid in regard to energy management, says 3D Systems. Whether it is force, fluids, heat or inertia, additive manufacturing provides the capabilities needed to maximize energy utilization and reduce waste. 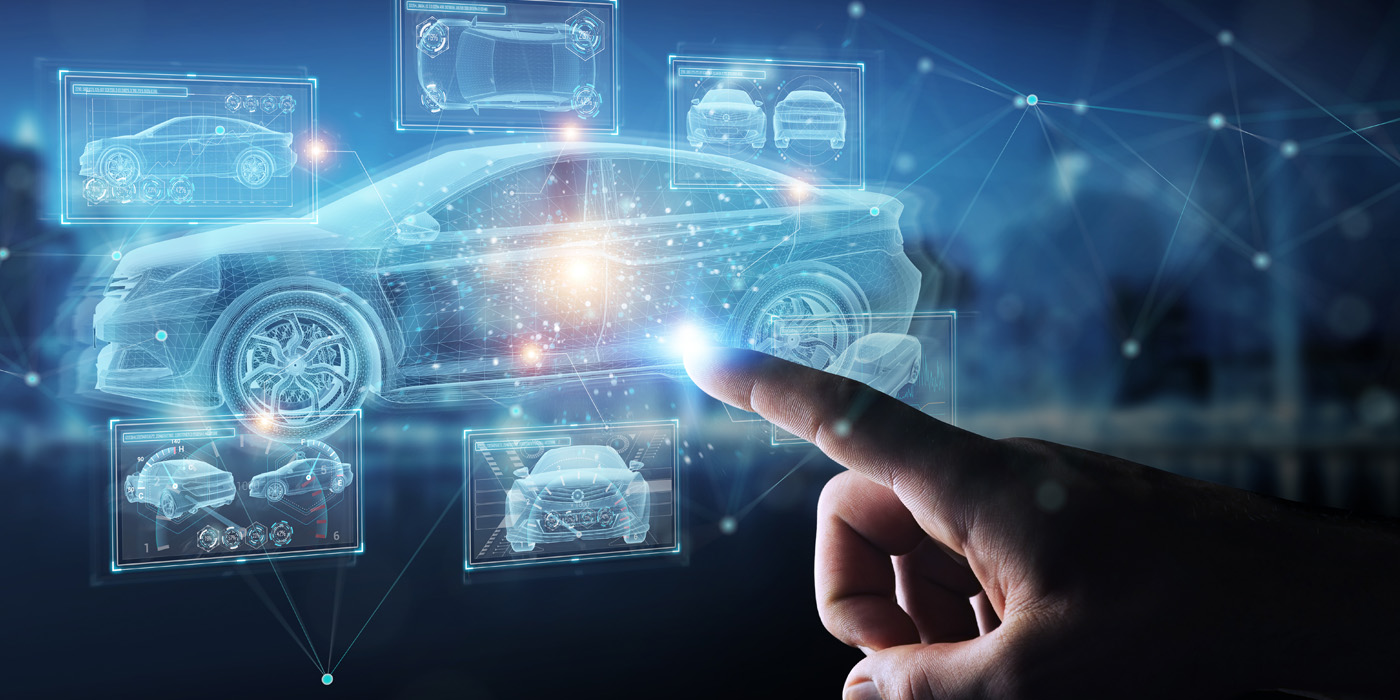 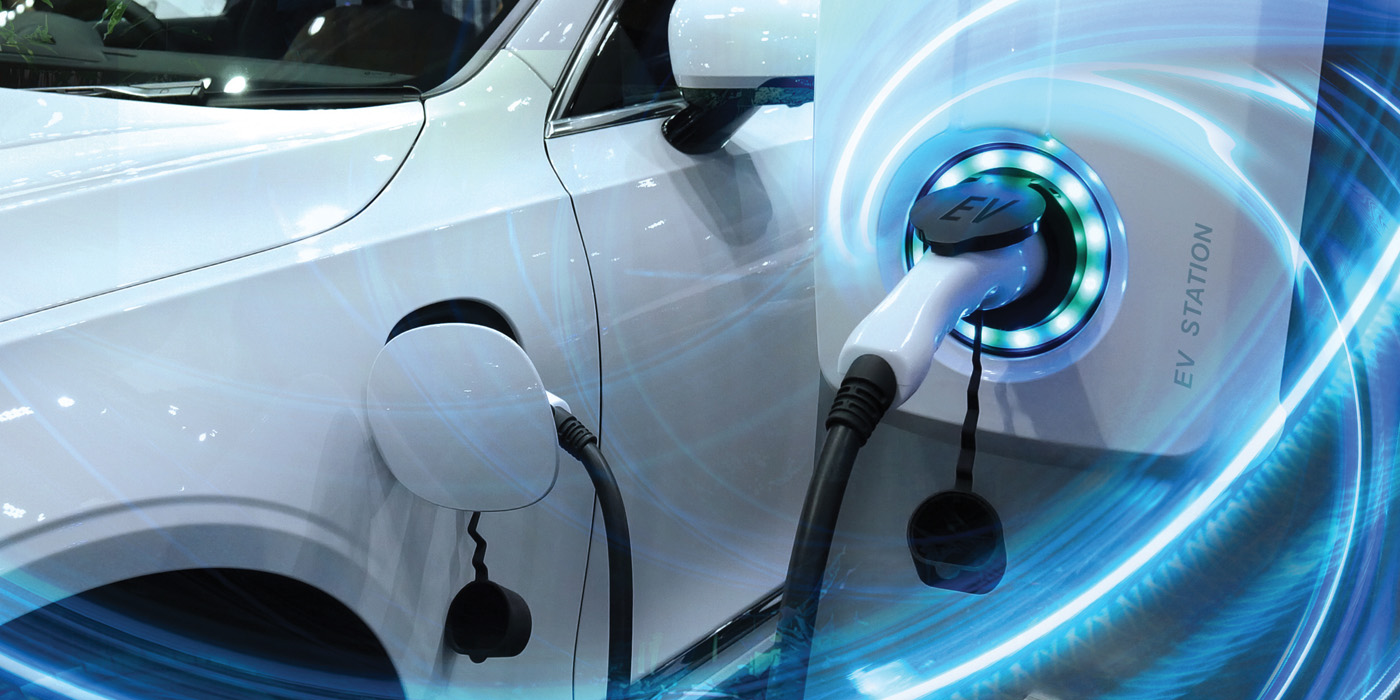