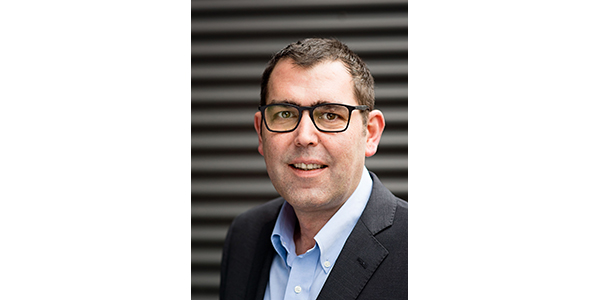 Wilhelm Emperhoff will take on a new business unit and Martin Weidlich will join the MAHLE management board.

The MAHLE Group is adding a new business unit for electronics and mechatronics, further developing its strategic orientation toward alternative powertrain technologies, the company announced.

Corresponding changes to the MAHLE management board will be effective as of Jan. 1, 2020.

“In taking this step, we’re actively reinforcing our innovative strength in the field of alternative drives,” said Heinz Junker, chairman of the supervisory board of MAHLE GmbH.

MAHLE has concentrated all its electrics and electronics activities in its mechatronics division, which has grown significantly in the last few years.

“By transferring these activities into a business unit and combining it with the product areas of compressors and pumps for strategic purposes, we are focusing all our efforts on further growth and the ongoing development of our product portfolio for the mobility of the future,” added Jörg Stratmann, CEO of the MAHLE Group.

Martin Weidlich, 48, was appointed by the supervisory board to succeed Emperhoff as the head of the filtration and engine peripherals business unit and as a new member of the MAHLE management board.

Emperhoff, born on Oct. 26, 1961, in Regensburg, Germany, graduated as an electronic engineer from Regensburg University of Applied Sciences in 1987. From 1989, he worked in various roles at Siemens Automotive before moving to Continental AG in 2007 to become executive vice president of the gasoline systems business unit. He served as the CEO of Behr-Hella Thermocontrol GmbH between 2009 and 2012 and has been a member of the MAHLE management board since October 2012.

Weidlich was born in Cologne, Germany, on March 5, 1971. Weidlich is a graduate industrial engineer and began his career at Ford Motor Company in 1991. In January 2001, he moved to Getrag Magna Powertrain (formerly Getrag), where he held numerous positions, ultimately acting as vice president of research and development and director of core engineering from 2010 to 2013. Weidlich joined Benteler Automobiltechnik in January 2014 and is currently the company’s executive vice president Western Europe.

Advertisement
In this article:MAHLE, Personnel