Confessions Of A Muffler Man 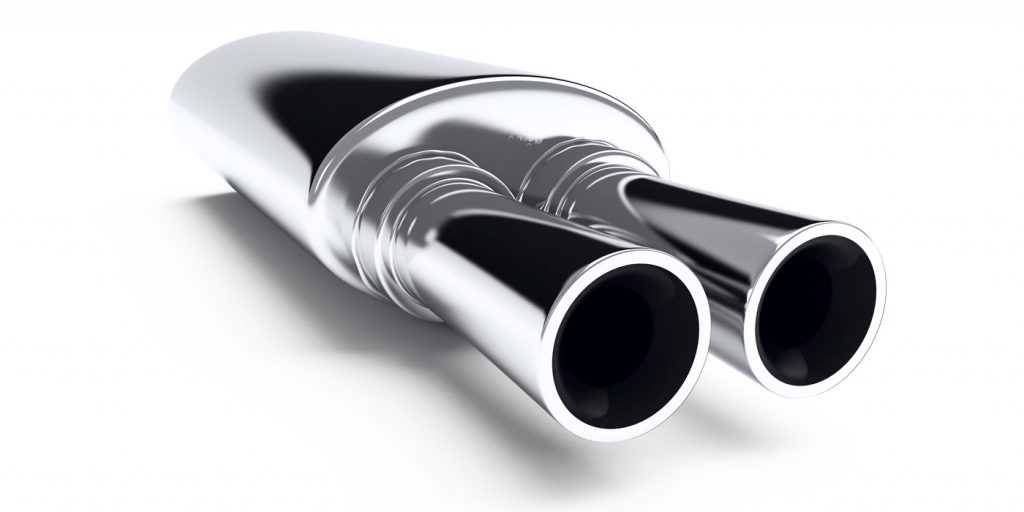 When I was 18 years old, I took a job at a local muffler shop (I won’t name names to protect the innocent). I wanted to branch out on my own and try something other than the family business, which was an independent jobber store catering to the import aftermarket. All I knew were cars, so I gravitated toward the idea that I could be a muffler man. Plus, they were going to give me a full-time gig at minimum wage – what a deal!

My first day on the job, I found out very fast that I didn’t know anything about the muffler business – which was really about selling everything but mufflers. This shop sold lifetime warranties on $29 mufflers; how could you make any money, I wondered? It turns out, the best way to make money was to bring customers in, hoping all they needed was a cheap muffler. But that was hardly ever the case.

I’m not saying what they did was wrong or unethical now, so don’t write me letters. The fact that paying customers let us inspect their cars while we fixed the muffler led to additional sales. After several months of doing inventory and cutting off mufflers for the real techs to take over and make the commission, I had enough and left the job. But I learned a valuable lesson about the business: Everyone needs a muffler at some point; many require a whole lot more.

Today, mufflers don’t rust out as they used to, thanks to better-quality materials. But they’re also more expensive. As many enthusiasts do when they buy a new “performance” car, I recently purchased a new cat-back system that’s entirely stainless steel from the catalytic converter back to the tailpipe. MagnaFlow makes the exhaust, and it’s gorgeous … although it’s still in the box at this point.

Why haven’t I installed it, you ask? I don’t have all the parts I need. Even though the exhaust was almost $600 retail, it didn’t include the center exhaust clamp. Also, as a part-time driveway DIYer, I’m not particularly eager to lay on the ground fussing with an exhaust while trying to fit it in place with my legs, hands and belly. It’s no fun – which is why most people don’t do it themselves.

If you’re selling a muffler alone, you’re like I was when I started at the muffler shop. The muffler is the loss leader in most cases. It’s all the other parts – like the hangers, gaskets, brackets, flanges, catalytic converters and other pipes – that add up. The last thing any customer wants is to buy an incomplete exhaust kit. Your wholesale customers likely have a stock of bolts and hangers, but the pipes are custom-formed for the application. Today, there are more direct-fit exhaust kits available than ever from a variety of sources and in a variety of styles.

If your customer wants to return their vehicle to stock levels, then there’s a good chance there’s a direct-fit system available from one of the major manufacturers. But if your customer wants to upgrade the sound and style, there are many aftermarket options, from stainless mufflers to full systems that are tuned to the vehicle to reduce drone at cruising speeds. There’s a lot more to a muffler system than the muffler itself. Just ask a muffler man.