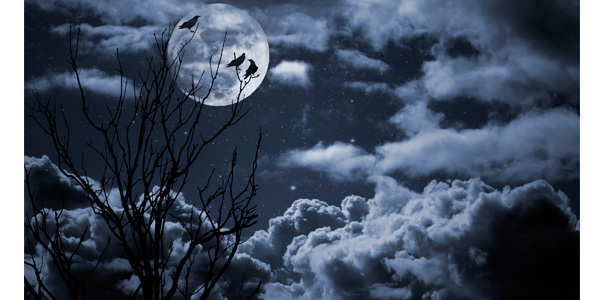 Last night, there was a mysterious sound emanating from underneath the rear half of my vehicle, and that made my imagination run wild.

I guess it’s appropriate that I’m writing this on Friday the 13th – the spookiest, creepiest day of the year – in the month of October, when we like to tell stories about ghosts, goblins and things that go bump in the night.

This isn’t exactly a ghost story, but it did happen at night – a foggy night, no less. And for a moment or two, it did feel like I was in a horror movie.

As I made my way to the house after going for a walk last night, I heard something that made me stop dead in my tracks. And it played on my worst fears (as a vehicle owner).

As I walked toward it, I realized that the mysterious sound was coming from my new Honda CR-V.

The vehicle, which had been parked in the driveway for several hours, was locked. I saw nothing inside the vehicle to indicate that something was turned on. But the sound was undeniable. 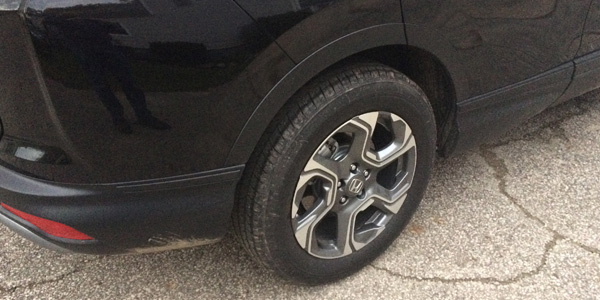 I crouched down on one knee, next to the right rear tire. The sound got louder.

My initial fear was that I was hearing a slow leak (or maybe a not-so-slow leak). After a summer of bad luck with our other vehicles, I braced for another trip to the repair shop. But upon further inspection with a flashlight, both rear tires looked fine.

Plus, it wasn’t a hissing sound. It was the sound of a pump or motor.

I got inside the vehicle, turned on all the interior lights and checked for anything that might be making the sound – maybe a buzzing baby toy or something. But nothing seemed amiss, except for that sound, which clearly was coming from underneath the rear of the vehicle.

Totally perplexed, I went inside and did what I should’ve done in the first place: I Googled it.

Visiting the CR-V Owner’s Club website, I began to take a measure of comfort in the fact that other vehicle owners said they’d experienced the same phenomenon. And the “a-ha” moment came when I found a perfectly logical explanation for the mysterious sound.

Did you figure it out already?

It was emissions testing. Yes, my new vehicle was performing a self-test to check for fuel-vapor leaks (or so they say!). And even though it was the first time I’d ever heard of it in my 20-plus years of owning cars, I guess it’s not all that new.

When I went back outside to check on the vehicle, the noise had stopped – just as it had for others who reported the same phenomenon. 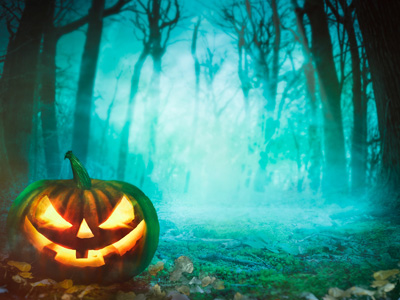 One commentor on crvownersclub.com said it’s “rare on most cars to be lucky enough to catch it,” which made me feel as if I’d seen a shooting star rather than a ghost. The commentor said the emissions self-testing only occurs “based on time and temperature in most cases.”

As you probably can tell, I’m not a vehicle expert. But we know many of you are. So if you have any stories about vehicles or parts making mysterious sounds or doing strange things that have a perfectly logical explanation, drop us a line.

Advertisement
In this article:Emissions, honda