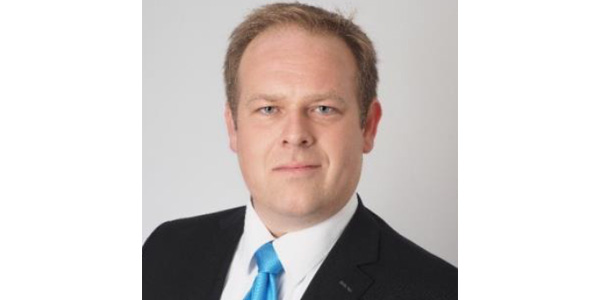 “We are very pleased to have such a highly regarded industry executive join Dayco to deliver profitable growth of our powertrain segment,” Wiegert said. “Michael’s track record of driving operational efficiency and successfully bringing new products into production fit perfectly with the significant opportunities Dayco is capitalizing on in the rapid growth hybrid electric vehicle segment.”

Previously, Weiss was the vice president and general manager of Schaeffler Group’s Thermal Management & Water Pump Bearings Division, responsible for 13 manufacturing and R&D centers throughout China, Korea, Mexico, Brazil, India and Europe. Before that, he was managing director of Japan-based Atesto, working extensively with Toyota and Honda.

“I’m delighted to join Dayco and be able to lead the powertrain team,” Weiss said. “The business has a great reputation within the industry, so it’s fantastic to be part of delivering its future growth.”

Weiss earned a bachelor’s degree in automotive engineering from Munich University of Applied Sciences and a Master of Business Administration degree from Georg-Simon-OHM Management Institute, and is fluent in German, English and French.

Advertisement
In this article:Water Pumps

People: AWDA Chair Ryan Samuels On The Value Of Associations

People: Get To Know AAPEX Technician Of The Year Norm Schultz

Nominations Open For Women At The Wheel

Education: Are Headlights Too Bright? 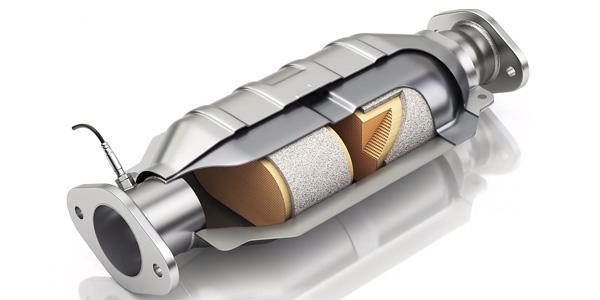