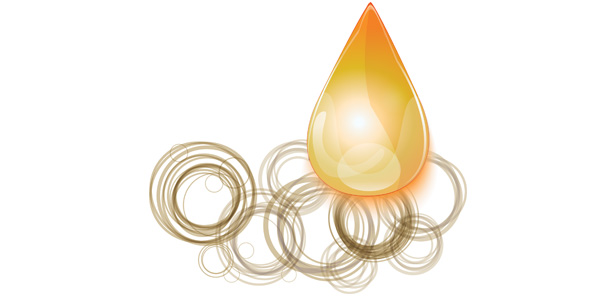 “Donuts and Starburst” sounds like what passes for lunch to a busy parts specialist, but in this case, it refers to the American Petroleum Institute (API) symbols and marks used to identify quality lubricants used in gas and diesel engines.

“Donuts and Starburst” sounds like what passes for lunch to a busy parts specialist, but in this case, it refers to the American Petroleum Institute (API) symbols and marks used to identify quality lubricants used in gas and diesel engines.

For 70 years, the folks at API have been developing motor oil standards. In 1947, these first standards were simply “regular,” “premium” and “heavy-duty.” From 1952 until 1971, these three standards were known as ML, MM and MS, based on the “light,” “moderate” or “severe” loads placed on engines of the day. Finally, in 1971, the familiar “S” series of gasoline motor oil certifications debuted with the “SA” designation. Each successive certification built upon the previous one, offering additional protection for newer vehicles, while providing “backward compatibility” for most older vehicles. There are four current certifications.

All previous API standards (SA through SH) are now obsolete, and any SA- through SH-rated oil you may find squirreled away on a shelf in the barn is probably 20 years old anyway. Many manufacturers agree that the shelf life of properly stored motor oils is only about five years. You might be better off recycling that old can of 20-weight, assuming you still have a can spout lying around. 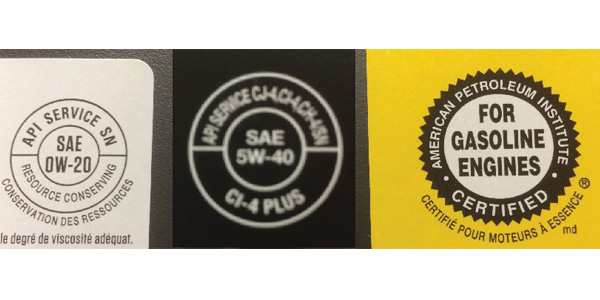 The API “starburst” can be found on the front label of any API-certified engine lubricant. This mark lets the consumer know that the oil inside meets both the most current engine-protection standard as well as the fuel-economy recommendations set forth by ILSAC, a committee of U.S. and Japanese motor vehicle manufacturers. The current ILSAC specification, GF-5, was introduced at the same time the API released its SN rating.

The API “donut” found on the back label gives consumers information regarding three criteria:

Oils for diesel engines also display an API service designation, but fall under the “C” (commercial) category. A popular myth is the “S” and “C” categories represent oils intended for “spark” and “compression” type engines. While this is an accurate way to remember the categories, the API categorizes oils as “Service” and “Commercial.” The most current of the “C” standards is the CJ-4, with the “4” representing use in a four-stroke diesel engine. When selecting motor oil for diesel applications, it is important to choose the appropriate service category. Some diesel manufacturers now are recommending SAE 5W40 or 10W30 viscosity oils, which may cause confusion with oils intended only for gasoline engines. Many CJ-4 oils now are dual-labeled with the SN rating, indicating that they also meet the current gasoline-engine specifications.

The API has recently developed the “Motor Oil Matters” (MOM) program, to extend this licensing concept to include oil distributors and oil change facilities. It helps ensure that at each step along the manufacturing, distribution and service chain, consumers are receiving the best-quality lubricants for their vehicles. The MOM program will help consumers identify distributors and service providers who are committed to offering lubricants that meet current manufacturer standards, as well as conserving our limited natural resources. So, the next time someone asks you about “donuts and Starburst,” you can tell them they’re MOM-approved!