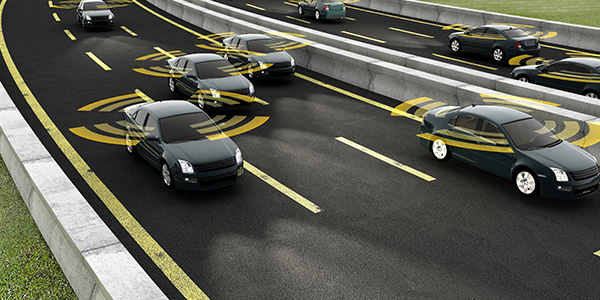 Lack of understanding or confusion about the proper function of ADAS technologies can lead to misuse and overreliance on the systems, which could result in a deadly crash, according to the AAA Foundation for Traffic Safety.

More and more, drivers are recognizing the value in having vehicles with advanced driver-assistance systems (ADAS) such as blind-spot monitoring, forward collision warning and lane-keeping assist.

However, while many of these technologies are rapidly being offered as standard, many drivers are unaware of the safety limitations of ADAS in their vehicles, according to new research from the AAA Foundation for Traffic Safety.

For example, researchers found that nearly 80 percent of drivers with blind-spot monitoring systems were unaware of limitations or incorrectly believed the system could accurately detect vehicles passing at very high speeds or bicycles and pedestrians. In reality, the technology only can detect when a vehicle is traveling in a driver’s blind spot, and many systems do not reliably detect pedestrians or cyclists.

Lack of understanding or confusion about the proper function of ADAS technologies can lead to misuse and overreliance on the systems, which could result in a deadly crash, according to the foundation.

“When properly utilized, ADAS technologies have the potential to prevent 40 percent of all vehicle crashes and nearly 30 percent of traffic deaths. However, driver understanding and proper use is crucial in reaping the full safety benefits of these systems,” said David Yang, executive director of the AAA Foundation for Traffic Safety. “Findings from this new research show that there is still a lot of work to be done in educating drivers about proper use of ADAS technologies and their limitations.”

“With ADAS technologies offering proven safety benefits when properly used, it is important that automakers and others play a greater role in educating motorists about the technology available in the vehicles they purchase,” said Jake Nelson, AAA director of traffic safety advocacy and research. “AAA also urges drivers to take charge of learning their vehicle technology’s functions and limitations in order to improve safety on the road.”

The AAA Foundation for Traffic Safety commissioned researchers from the University of Iowa to survey drivers who recently purchased a 2016 or 2017 model-year vehicle with ADAS technologies. Researchers evaluated drivers’ opinions, awareness and understanding of these technologies and found that most did not know or understand the limitations of the systems:

False expectations for ADAS systems can easily lead to misuse of the technology or an increase in driver distraction. In the survey:

“New vehicle safety technology is designed to make driving safer, but it does not replace the important role each of us plays behind the wheel,” Yang said. “The prospect of self-driving cars is exciting, but we aren’t there yet. Automakers have an ethical and important responsibility to accurately market, and to carefully educate consumers about the technologies we purchase in the vehicles we drive off the lot.”

As part of its ongoing traffic-safety mission, new AAA Foundation research also evaluated the potential these popular advanced driver-assistance technologies have in helping to reduce or prevent crashes. The findings show that if installed on all vehicles, ADAS technologies can potentially prevent more than 2.7 million crashes, 1.1 million injuries and nearly 9,500 deaths each year.

Thermal Management: Beating The Heat
Connect with us 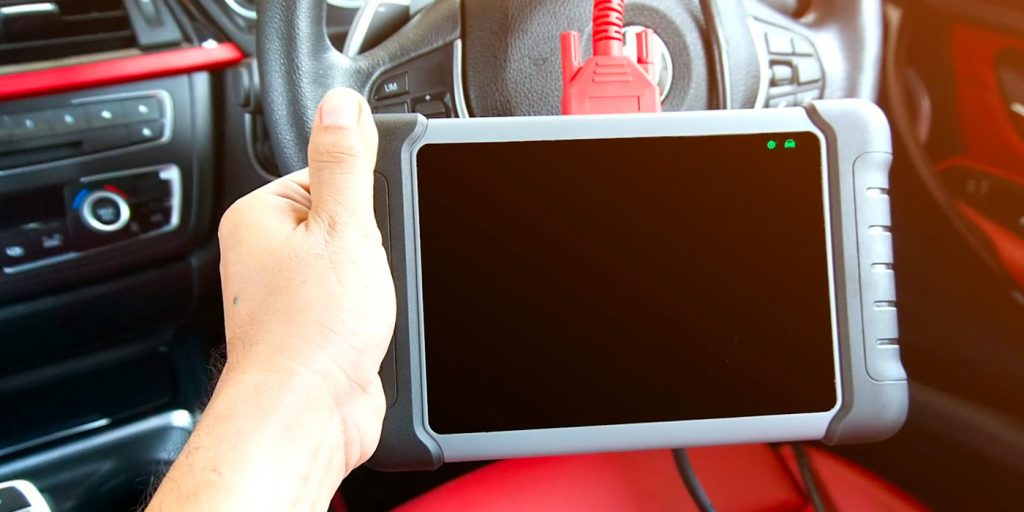