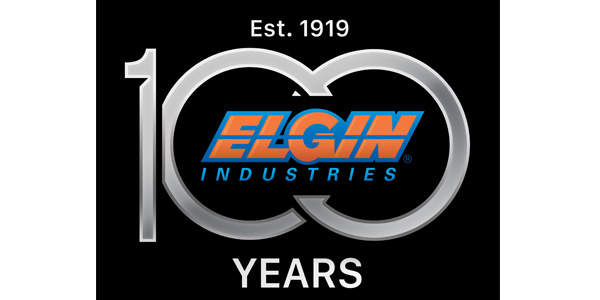 Elgin Industries, an Elgin, Illinois-based manufacturer of engine and chassis components for the OE, replacement and performance markets, will celebrate its 100th anniversary through a broad range of activities set to begin this week in conjunction with the Performance Racing Industry (PRI) Show in Indianapolis, the company said.

A brief video and feature article documenting the company’s first century are live at www.elginind.com.

Founded in 1919 by Martin Skok, an apprentice mechanic who had traveled alone to the United States from Czechoslovakia at the age of 9, Elgin has grown from a single-line manufacturer to a fully integrated, broad-line supplier of components installed by global vehicle OEMs, production-engine remanufacturers, machine shops, fleet-maintenance businesses, automotive technicians and performance enthusiasts.

Now under the direction of the third generation of the Skok family, the company operates engineering, manufacturing and distribution facilities and corporate offices in Elgin, just a few miles from its original plant.

“When I hear people say that no one manufactures parts in the U.S. anymore, I can’t help but remind them that we continue to grow, decade after decade, with operations based right here in Elgin, Illinois,” said Elgin Industries President Bill Skok. “We have never strayed from my grandfather’s commitment to offer world-class products and services and to treat every customer and employee like a member of our family.”

Within a few years of its founding, Elgin had become a preferred supplier of piston pins and other precision-engineered parts to thousands of jobbers, engine rebuilders, auto dealerships and other customers. By the early 1930s, the company was manufacturing water pumps, steering-gear sets, king pins and pistons. It also was a pioneer in the production of oil pumps for OE and aftermarket customers, according to the company.

In 1954, Skok’s son, Martin Skok Jr., became CEO, guiding the company over the next 50-plus years to leadership positions in the OE and replacement industries. He also expanded Elgin’s motorsports program, building and campaigning cars in national and international road races, stock car events and, most notably, the Indianapolis 500, where it captured one pole and finished fourth three times in 11 starts.

Today, Elgin is a premier supplier of push rods, piston pins, king pins, rocker arms, timing components, suspension parts and other products. In addition, its Elgin PRO-STOCK brand is a leading player in the street-performance and racing markets. The company’s Elgin World Trade division exports engine, chassis and other parts to customers throughout Central and South America, the Middle East and other regions.

In the OE market, the company is a Tier 1 supplier to Fiat Chrysler, Deere & Co., Ford, Polaris, Harley-Davidson, Mack and Navistar.

Established in 1989, NTN Driveshaft Inc. is a 120-acre campus located in Columbus, Indiana.

CARDONE has invested in ISO certification since the mid 1990s. 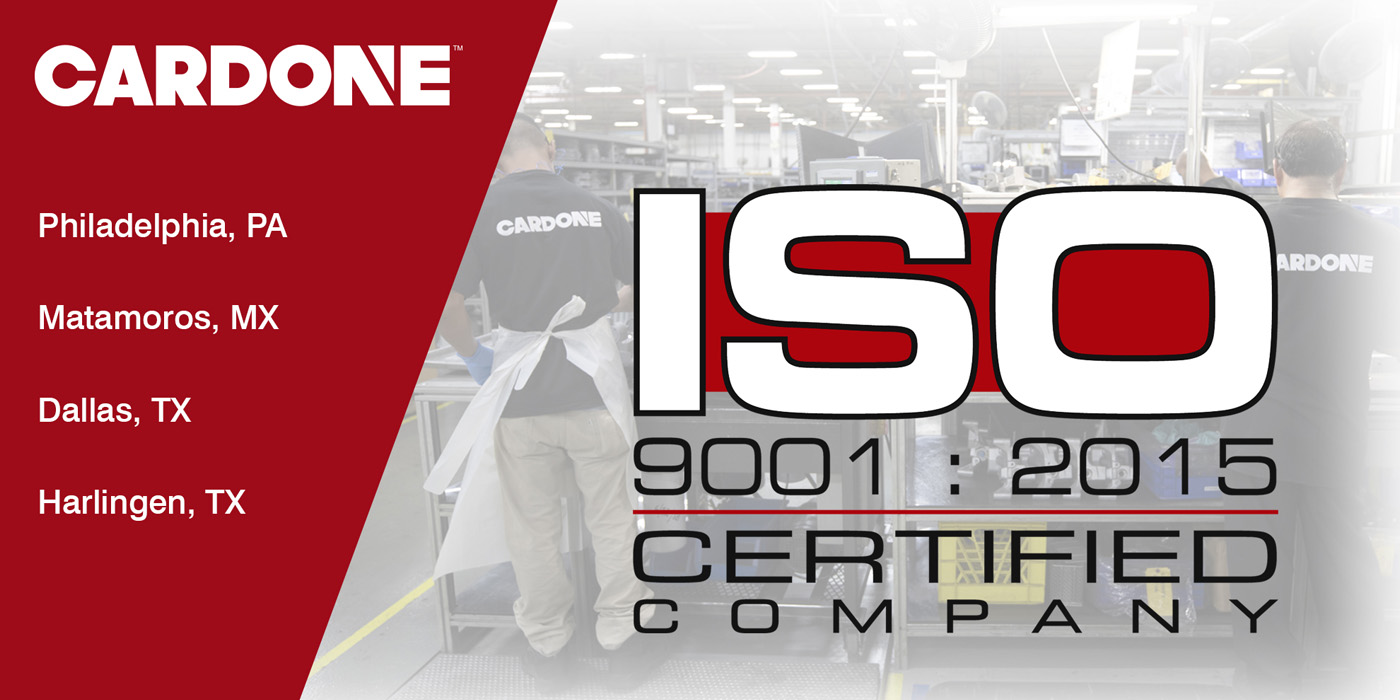 The investment aligns with the company’s engineering focus, as Cloyes continues to expand its offering of timing-chain kits with VVT technology.