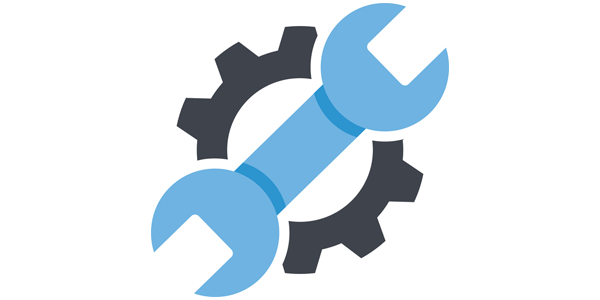 You know your customers who work in the bays want to move on to the next vehicle as quickly and as prudently as possible. They work every day to streamline their operations so why not help them further by becoming a streamlined operation that offers parts and professional tools? 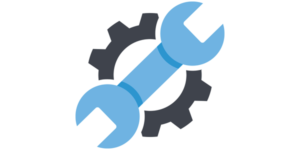 There was a day, long ago, when people went to one shop for bread, another for meat and got their milk delivered to their doorstep. Much of this vanished with the advent of the grocery store. Grocery stores became a one-stop-shop for everything we need to eat. It’s been a time-saver, allowing us to focus our time on other tasks.

You know your customers who work in the bays want to move on to the next vehicle as quickly and as prudently as possible. They work every day to streamline their operations so why not help them further by becoming a streamlined operation that offers parts and professional tools?

Tools aren’t exactly a hard sell. Most gearheads salivate about every new tool they see. You might be concerned about how quickly you can get inventory. Many of the tool and equipment suppliers in the market are now able to ship 1-2 days and have will call counters at their distribution centers located across the country, says Integrated Supply Network.

Much like the rest of the automotive aftermarket, there is steady growth in selling tools and equipment. According to the Auto Care Association and Lang Marketing Resources, in 2014, for example, consumers and professional technicians bought at least $5 billion in tools, more than $4 billion in equipment. That number has increased by more than 4 percent each year since.

Offering and supplying the latest quality tools not only saves your customers money because they can do their jobs faster, but it increases your value as a business to them.

As a supplier, the best way to know what your customers need is to just ask them. For example:

Where do you need to save more time?
What repair is increasing in volume in your operation?
Have you seen what this tool can do?
If you’re concerned about paying for this tool, did you know we can arrange financing?

Michael Cummings, who has sold tools for many years, says, “It’s not about selling tools, it’s about partnering with the customer and servicing a need with tool knowledge that assists in decision making.” It’s important for anyone selling tools or wanting to sell tools to study up on them.

“I made sure I not only knew about the tool I was introducing, I studied the competing tool to know where the benefits were of value,” Cummings says.

Perhaps surprisingly, it’s not always a high-tech tool that sells well. William Scully says one his hottest-selling tools is an oil filter tool. “Today, the automakers are replacing old school spin-on filters with cartridge filters. Technician sometimes over-tighten the cartridge filter housing when they replace them and they need a sturdy tool to get off the housing the next time,” he says. This often happens with Toyota models, he says.

Scully encourages auto parts professionals to attend shows such as AAPEX and SEMA to identify new tools, as well as regional shows held by distributors.