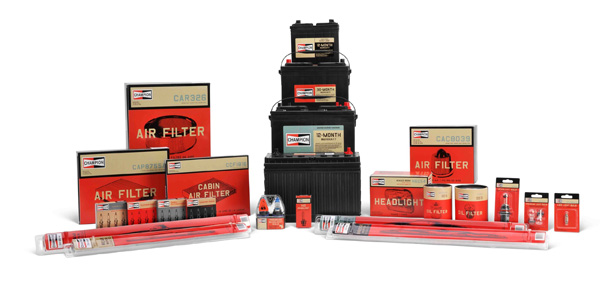 Both Champion and MOOG were recognized with B2 Awards by the Association of National Advertisers (ANA).

The Champion brand was honored for its excellence in global brand strategy by earning the ANA B2 Award for best account-based marketing program.

Champion was recognized for its “There’s a Champion in Here” campaign, which introduced Champion’s expanded line of light maintenance products including automotive filters, wiper blades, batteries and lighting, in addition to its well-known spark plugs.

Partnering with a well-known automotive retailer, “There’s a Champion in Here” was brought to life with creative executions that appealed to automotive technicians and enthusiasts who acquire replacement parts from the retailer.

Federal-Mogul Motorparts’ MOOG brand also was recognized with an ANA B2 Award of Excellence for its data/analytics use to build programs or campaigns.

As the leading brand of chassis parts in the automotive aftermarket, MOOG’s “Go the Extra Mile” program was launched to combat the idea that all chassis parts are created equal, and that the differences in quality among brands is not always readily apparent.

Additionally, Champion earned a Platinum award for its “There’s a Champion in Here” campaign, while MOOG won a Platinum and two Gold awards for its “What’s in the Box” offering, also featuring Rowe, that drives home the fact that it’s important to use quality parts in repair situations.

Each of these brands also earned recognition for their eye-catching videos from Videographer, with Champion earning an Honorable Mention and two Excellence awards for its 30-second “Champion Chant” spot, in addition to another Honorable Mention for its “There’s a Champion in Here” video campaign.

MOOG received two Awards of Distinction for the aforementioned “What’s in the Box” series of videos, and Fel-Pro earned an Excellence award for the “Know Your Leaks” video campaign. 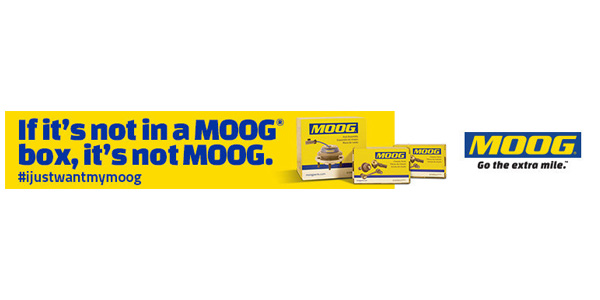 Fel-Pro and MOOG won additional marketing and advertising awards from Summit Creative, recognizing the best web, design, video, advertising, interactive, mobile, and social marketing from creative agencies worldwide. Fel-Pro earned a Gold award for the “Know Your Leaks” video series and a Silver award for its 100th-anniversary logo.  For its “What’s in the Box” campaign, MOOG earned a Silver award as well.

“Our brands consistently evoke strong emotional connectivity in the marketplace, whether it be from Champion’s and MOOG’s extensive motorsports and NASCAR history, or Fel-Pro’s and Abex’s long standings as top brands in their respective product categories, and we’re proud of the work we’ve done to make these brands more visible to the industry,” said Michael Proud, vice president, global marketing, Federal-Mogul Motorparts.