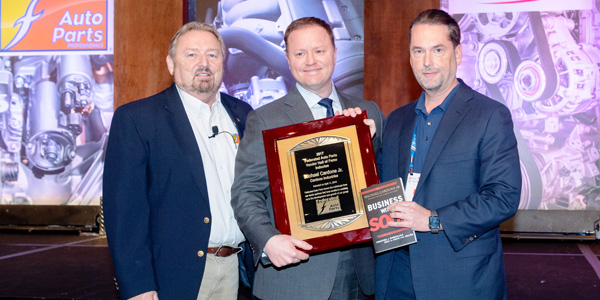 Michael Cardone Jr., co-founder of Cardone Industries, has been inducted into the Federated Auto Parts Vendor Hall of Fame.

“On Jan. 15, 2004, over 14 years ago, my father succumbed to colon cancer,” said Bo Fisher, chairman of Federated Auto Parts. “Like many people, I was suddenly thrust into a new leadership role as the next-generation leader. Some predicted that I would fail, but many people offered great advice.

“One person, Michael Cardone Jr., asked to have lunch at AWDA that year. He shared inspirational guidance based on a similar experience, quoted relevant scripture and followed up with deeply personal, written correspondence. We’ll never forget his wise and kind words. He offered astute advice and encouraged us to do more than just follow in our predecessor’s footsteps. We could be different and seek new, creative paths to success.”

Fisher noted that Cardone’s book – “Business with Soul” – emphasizes servant leadership and “being the best possible stewards of our respective companies while treating others ethically.”

“Michael is a true leader and we are proud to induct him into the Federated Vendor Hall of Fame,” Fisher added.

After the awards, everyone at the meeting received a copy of “Business with Soul.”

In 2001, the Automotive Warehouse Distributors Association honored him with its prestigious Leader of the Year award. The American Society of Quality Control, Northwood University and several other organizations also have honored Cardone throughout his illustrious career.

The Federated Vendor Hall of Fame recognizes one individual each year who demonstrates dedication to excellence, helping to make a difference for Federated and its members.

Now through March 17, Federated will announce four free-fuel winners each Friday on its Facebook pages. 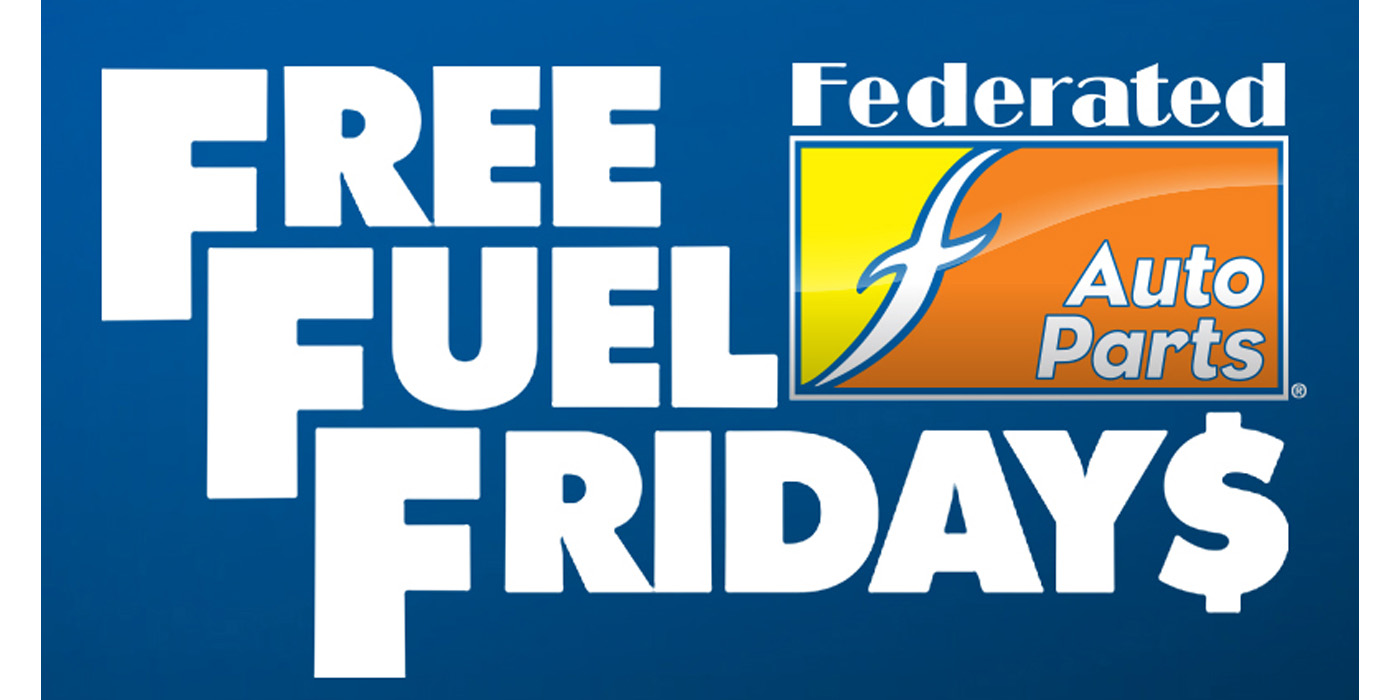 Federated will commence its new partnerships in 2023 with the 52nd DIRTcar Nationals at Volusia Speedway Park. 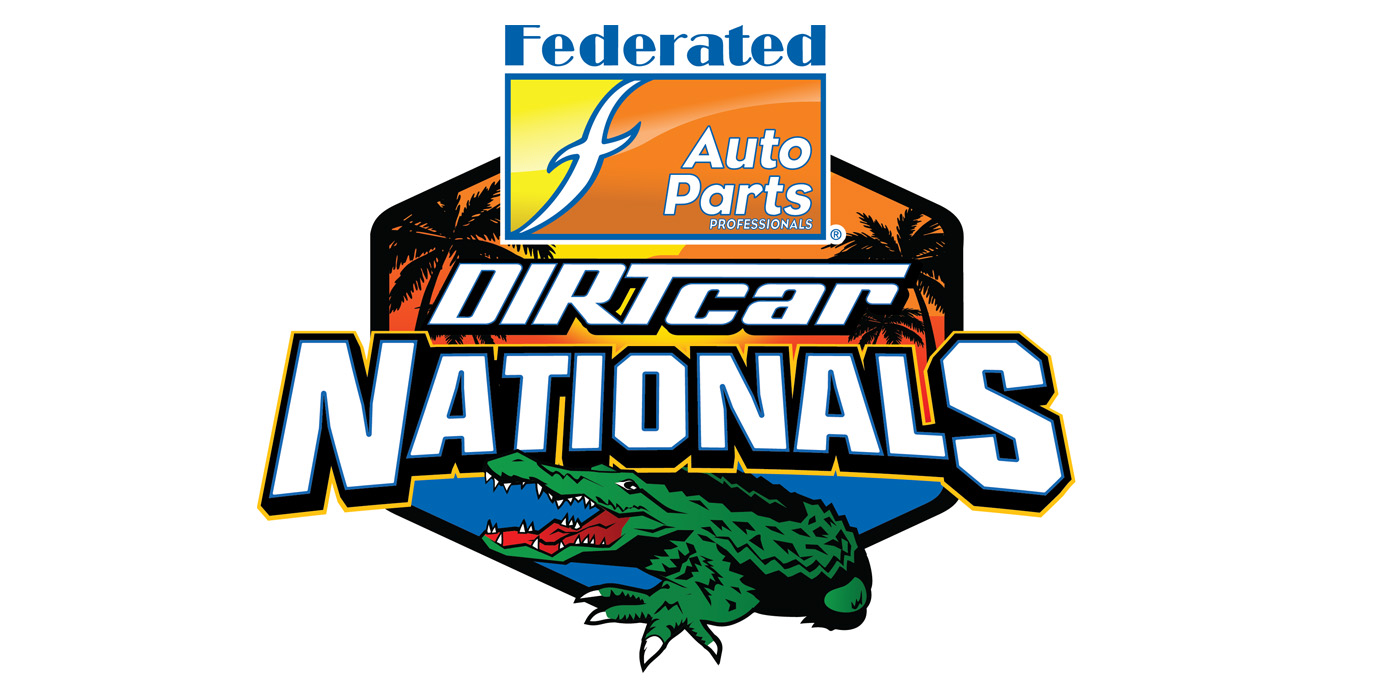