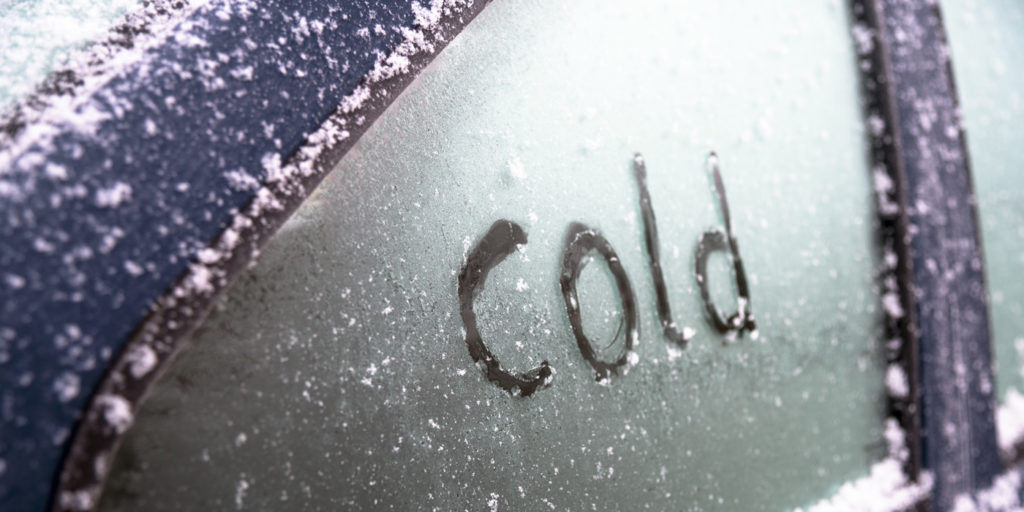 By the time Old Man Winter shows up in the northern part of the country, the fuel supply has already been switched over to a “winter blend.” However, fuel alone isn’t necessarily enough to protect your customers’ vehicles when the thermometer drops below freezing. Keep in mind that some additives are better than others. Additives can help when a car is stored during the winter, or keep diesel fuel from gelling at low temps.

Winter-blend gasoline differs from summer fuel based on the Reid Vapor Pressure (RVP). The RVP measures how fast fuel evaporates; the more volatile a gasoline (higher RVP), the faster it evaporates. Winter-blend fuel has a higher RVP because the fuel must be able to evaporate at low temperatures for the engine to work optimally, especially when the engine is cold.

Gasoline from suppliers of “Top Tier” fuel contains all of the necessary additives to keep the fuel system clean in modern engines. Suppose your customer continually buys fuel from a location that’s not a Top Tier supplier. In that case, the additive level may not be enough to reduce carbon buildup and other issues that are especially problematic in the winter. A fuel additive can be beneficial with an older vehicle that’s carbureted or one that needs extra help to clean the carbon deposits off valves and injectors.

If carbon isn’t kept in check, engines can develop what’s known as “combustion-chamber deposit interference” (CCDI). CCDI is where carbon deposits build up in the combustion chamber, causing the piston and head to make physical contact. The deposits will eventually flake off. However, there’s a chance these “carbon flakes” may get between the valve seats, which can cause a loss of compression, misfires and rough running when the engine is cold.

Additives that control carbon buildup such as polybutene amine (PBA) have been around for decades and help keep injectors and intake valves clean. But too much PBA can increase combustion-chamber deposits. Polyetheramine (PEA), on the other hand, cleans fuel injectors and valves and doesn’t increase combustion-chamber deposits. It helps remove accumulated deposits inside the combustion chamber to reduce the risk of spark knock.

Gasoline engines are more vulnerable to carbon deposits in colder climates. Storing fuel during the winter can be problematic if it’s left in the tank. Using a fuel stabilizer for winter storage will offer some protection from corrosion and gelling and make it easier to start in the spring.

In cold weather, diesel fuel is more susceptible to gelling and freezing, preventing an engine from starting. Most diesel additives aim to improve the fuel quality by increasing its cleaning ability, boosting cetane, adding lubrication, removing contaminants, fighting corrosion and preventing it from gelling in cold weather.

Some diesel-fuel-system treatments claim to eliminate black smoke, fuel gelling, clogged injectors, rough idle and hard starts, depending on the brand and product. You can use most diesel-fuel treatments with ultra-low-sulfur diesel, regular diesel and biodiesel fuel blends, as well as direct-injected, indirect-injected, turbo direct-injected, high-pressure common-rail and turbocharged engines.

Synthetic-based engine oil has been taking over late-model applications because they’re better able to meet emissions requirements. Many of the oils today have additives designed to be compatible with modern emissions systems (i.e., lower-zinc dialkyldithiophosphate, also referred to as ZDDP). Catalytic converters are susceptible to poisoning if the ZDDP levels are too high. But ZDDP has been used for decades to prevent engine wear, especially on camshaft lobes and lifters.

Oil viscosity refers to how easily oil pours at a specified temperature. Thinner oils can have a water-like consistency and flow more easily at low temperatures than heavier (thicker) oils with a more honey-like consistency. Thinner oil is good for cold-weather starting and reducing friction, while more viscous oil is better for maintaining oil-film strength and oil pressure at high temperatures and loads. Low-viscosity motor oils that pour quickly at low temperatures typically have an 0W, 5W or 10W rating, while higher-viscosity motor oils such as 15W or 20W are better-suited for high-temperatures.

If Jack Frost is nipping at your nose behind the counter, be sure that your customers can stave off the bite of Old Man Winter with their vehicles by using high-quality fuel treatments, motor oils and additives.