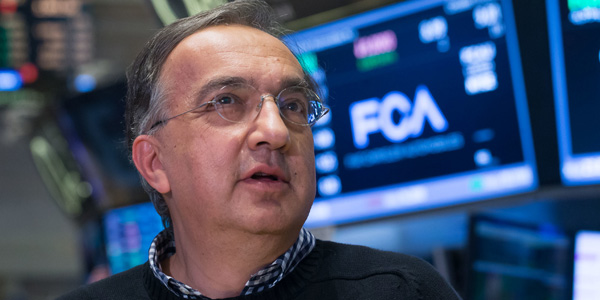 Sergio Marchionne, the Italian auto executive credited with rescuing Fiat and Chrysler from the brink, has died at the age of 66, according to the holding company with a controlling interest in the automaker.

“Unfortunately, what we feared has come to pass. Sergio Marchionne, man and friend, is gone,” said John Elkann, chairman of Fiat Chrysler Automobiles, in a statement.

Marchionne had been in failing health due to “unexpected complications” from a recent surgery, according to the automaker.

On July 21, the company announced that Marchionne would not be returning to work, and named Mike Manley as CEO.

“Over the past 14 years together we have lived through successes and difficulties, internal and external crises, but also unique and unrepeatable moments, both personal and professional,” Elkann said in a July 21 statement. “For so many, Sergio has been an enlightened leader and a matchless point of reference. For me, he has been someone with whom to share thoughts and in whom to trust, a mentor and above all a true friend. He taught us to think differently and to have the courage to change, often in unconventional ways, always acting with a sense of responsibility for the companies and their people.

Not Your Typical Auto Executive

An article in the Detroit Free Press described Marchionne as “a tireless worker known for candor, sweaters and chain smoking” who “did not fit the mold” of an automotive CEO.

“Named Fiat’s chief executive in 2004, he had worked primarily in finance and nonautomotive industries,” the article says. “But he rescued Chrysler from the brink of liquidation in 2009 with help from the U.S. and Canadian governments, and implemented an improbable turnaround plan that transformed the automaker into a global force.”

In a statement, Ford Motor Co. Executive Chairman Bill Ford called Marchionne “one of the most respected leaders in the industry whose creativity and bold determination helped to restore Chrysler to financial health and grow Fiat Chrysler into a profitable global automaker.”

“His extraordinary leadership, candor and passion for the industry will be missed by everyone who knew him,” Ford added.

The Wall Street Journal is reporting that Marchionne had been “seriously ill” for more than a year, and had been receiving “recurring treatment” at University Hospital Zurich in Switzerland, where he passed away. 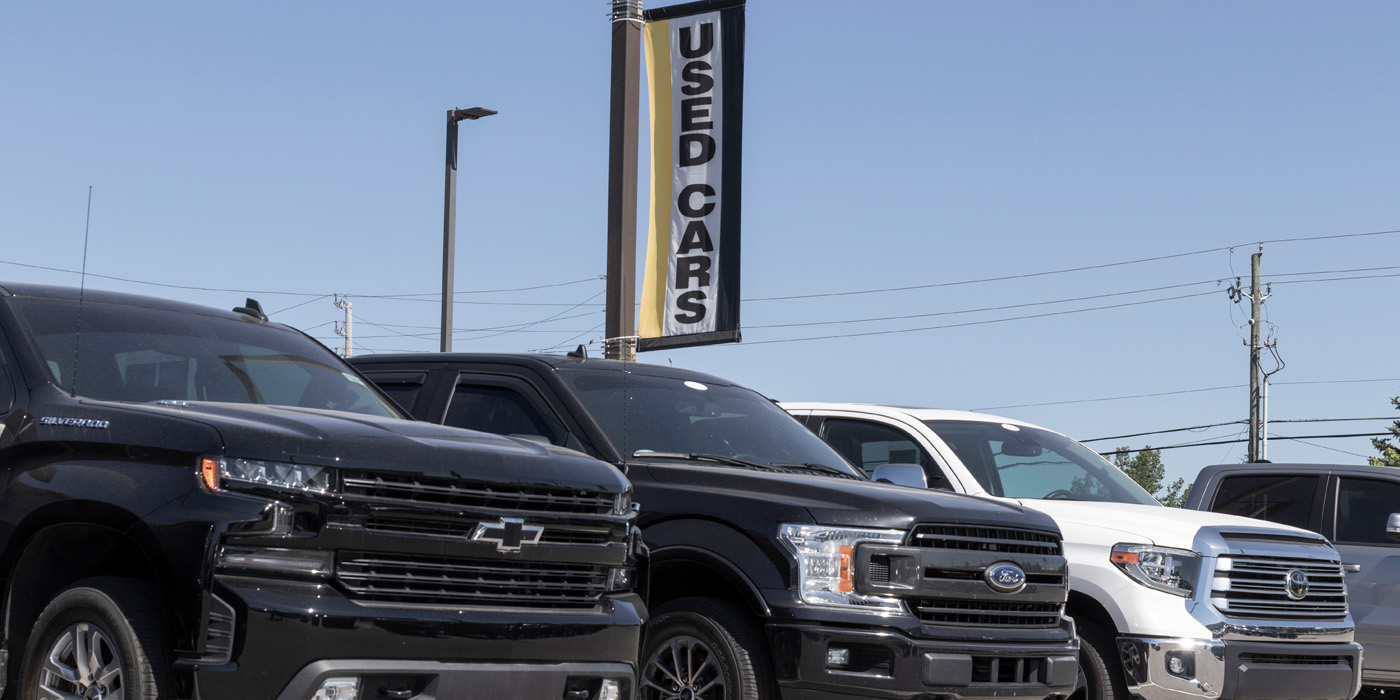 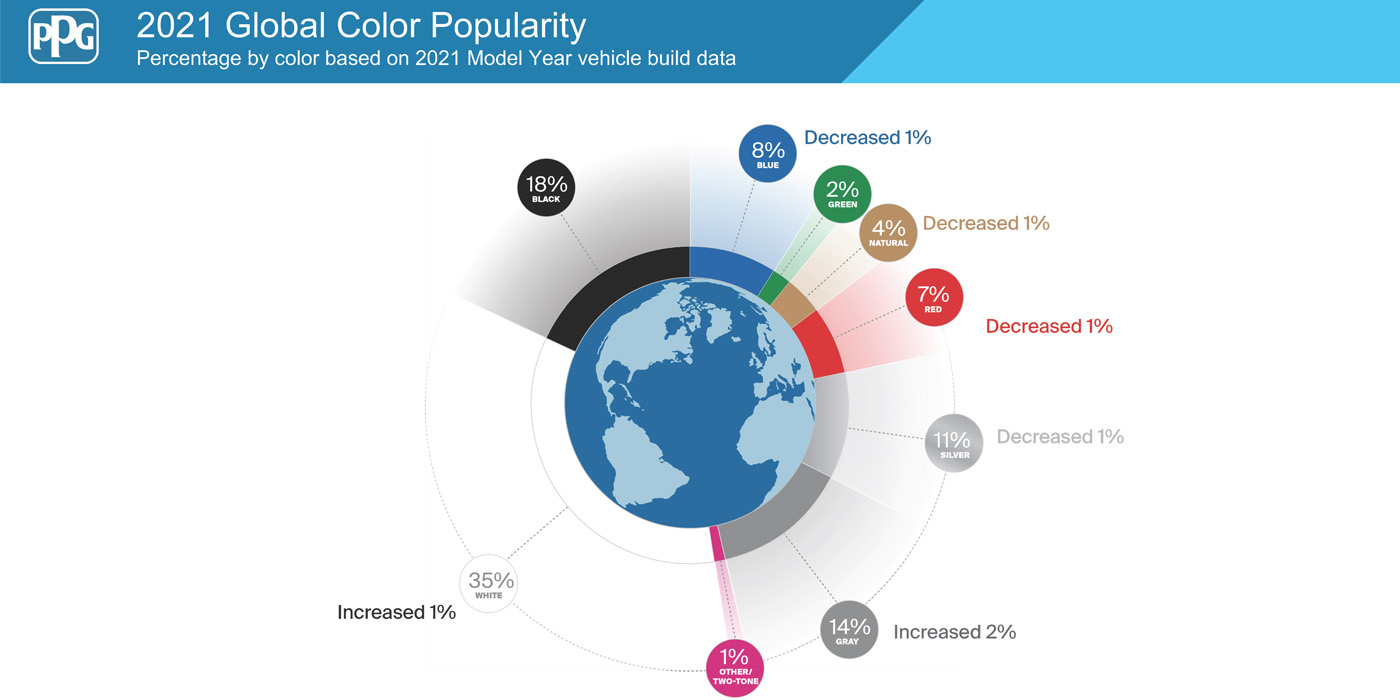 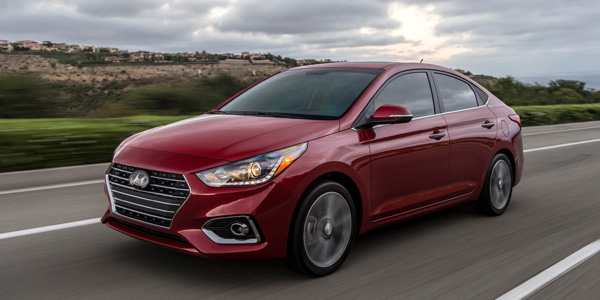 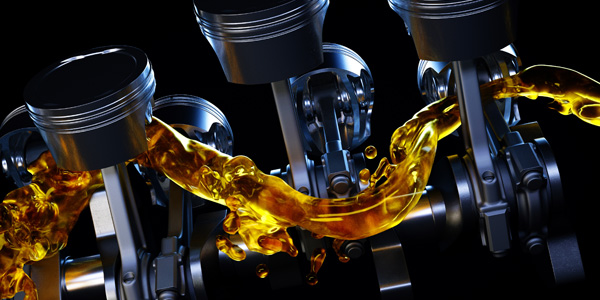