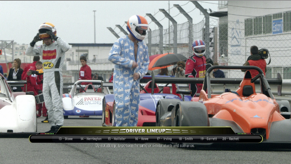 LAKE FOREST, Ill. – U.S. oil filter brand FRAM is unveiling a new national creative campaign from Dallas independent agency The Richards Group. Titled “Do It Right,” the work expresses the idea that for those who want to do right by their vehicles, FRAM filters are the only choice. The campaign debuted March 3, and includes TV, digital, print and on-site event activation components. 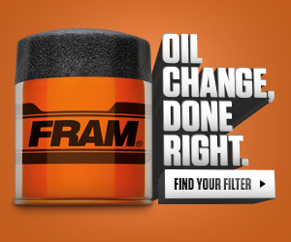 “We’re thrilled to bring FRAM’s ‘Do It Right’ campaign to consumers and sports fans across the nation,” said Josh Gordon, director of marketing for FRAM Filtration. “The new campaign communicates that when consumers use FRAM, there’s no question that they did the job right. We want to bring that message to our core automotive consumers – including the Hispanic market and younger consumers – in a fresh, entertaining way.”

The “Do It Right” campaign humorously illustrates sport competitions where the right equipment makes all the difference, similar to working on your car. TV spots in Spanish and English will air on ESPN, ESPN2, ESPN Deportes, FOX, FOX Sports 1, Fox Sports 2, SPIKE TV, MAVTV and Velocity Network. Digital ad units will run on sites such as UFC.com, ESPN.go.com and eHow.com and will include home page takeovers, site skins, standard banner ads and pre-roll video that support FRAM’s oil filter products. The campaign also will be visible through on-site activation at sporting events including the 2014 Summer X Games in Austin, UFC fights, the Lucas Oil Pro Motocross Championship and Lucas Oil Off Road Racing Series.

“Consumers can relate to the importance of having the right tools for the job at hand,” said Chuck Schiller, brand creative at The Richards Group. “‘Do It Right’ is an entertaining campaign that brings new energy to the notion that if you’re going to do the job, make sure you do it right. For consumers who subscribe to that notion, FRAM is the only filter choice.”