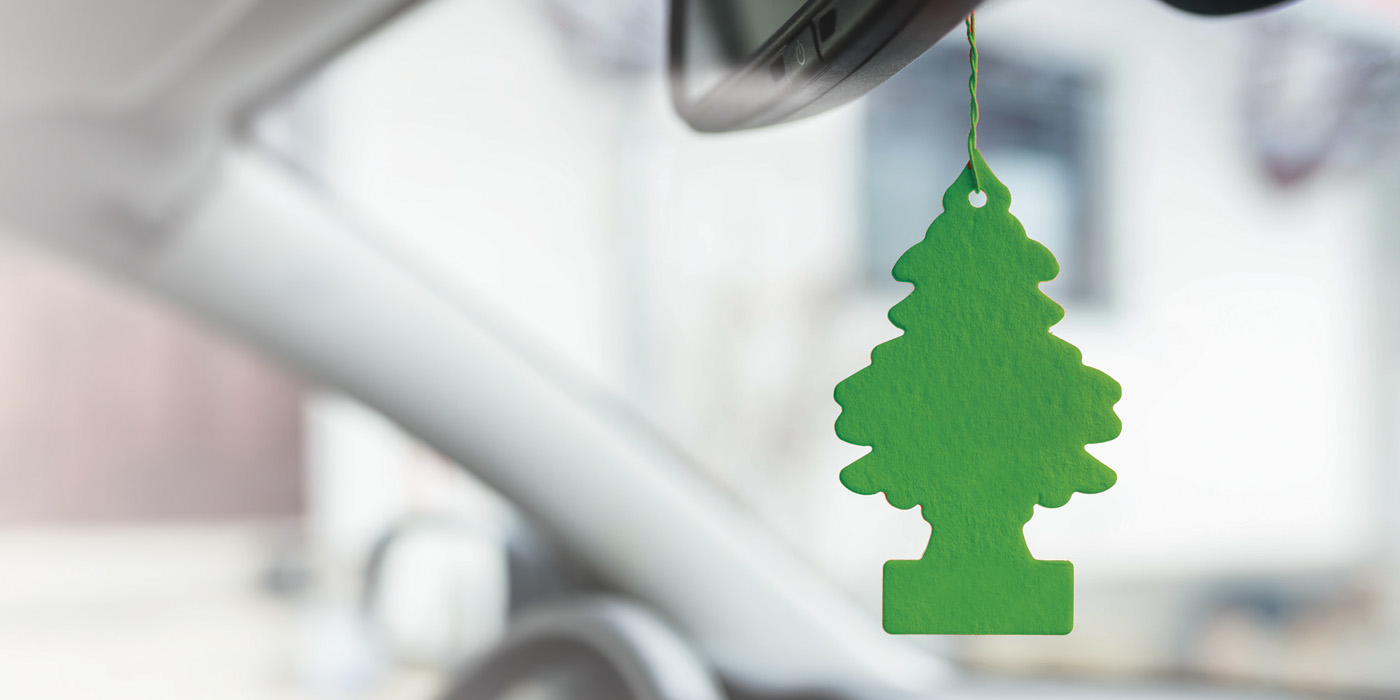 Is That Foul Smell Coming From The Cabin Air Filter?

A dirty cabin air filter can become a source of bad odors by trapping moisture and contaminants that promote bacterial growth.

If your customer is complaining about a foul smell emanating from the interior of their car, it could be time for a “fresh” cabin air filter. But foul odors aren’t the only reason to change this filter. Cabin air filters also can prevent allergy-producing pollens and dust from entering the car.

The two common types of cabin air filters on the market are particle filters, which catch airborne particles, and activated carbon filters, which capture particles but have the added benefit of converting unpleasant or hazardous gases into breathable air. For owners or passengers suffering from allergies, a carbon filter is essential for their health and may require more frequent changes than the recommended maintenance intervals.

The cabin air filter should be replaced if there’s a noticeable reduction in airflow when using the heat or A/C, or if there’s a bad odor when using these systems. But it may be difficult to discern a foul odor from normal odors generated by kids or animals. When in doubt, it’s better to replace it more often than less. Looking at the filter itself can help determine if it needs changed, and they’re usually not difficult to replace. If dirt, dust, leaves or bugs have built up and you can’t see the light through the media, it’s time to replace the filter.

A dirty cabin air filter can become a source of bad odors by trapping moisture and outside contaminants that promote bacterial growth. Musty odors from the A/C evaporator are a common issue in humid climates and may require spraying a biocide or air fresher into the HVAC housing to get rid of the smell. But that won’t help if the odor is coming from a filthy, soiled cabin air filter.

Some filter manufacturers have employed an antimicrobial technology that attaches to the cell wall, disrupting normal cellular function and reducing microbe growth. The cells then begin to break down and reduce the bacteria on the surface of the media. The benefit is that the filters and the air inside the vehicle remain cleaner longer.

While cabin air filters trap particles and dust, their ability to filter ultrafine particles (UFP) is not very good. Setting the ventilation system to recirculation can reduce in-cabin UFPs by as much as 90%, but the exhaled carbon dioxide can quickly build up inside the cabin. Setting the HVAC to outdoor air (OA) mode instead can provide sufficient air exchange to prevent CO2 buildup; however, this allows in-cabin UFPs to increase. To overcome this dilemma, two researchers at UCLA have developed a simultaneous mitigation method for UFP and CO2 using high-efficiency cabin air (HECA) filtration in OA mode.

According to the report in Environmental ­Science & Technology, concentrations of UFP and other air pollutants were monitored in 12 different vehicles under three driving conditions: stationary, on local roads and on freeways. Data was collected with no filter, OEM filter and two types of HECA filters. The HECA filters offered an average in-cabin UFP reduction of 93%, much higher than the OEM filters (50% on average). Throughout the measurements, the in-cabin CO2 concentration remained around 620 to 930 parts per million (ppm), significantly lower than the average 2,500 to 4,000 ppm observed in the recirculation mode.

Replacing a cabin air filter is relatively simple on most vehicles. Still, it may require some disassembly on others to access the filter, such as removing the glove box or cowl cover. The filters are usually flat, and some are designed to fold over or come in two pieces to make installation easier. Not all interior odors can be addressed by replacing the cabin air filter. If the odor is from the A/C system, your customer may need to get the evaporator core cleaned. But your customers can ­reduce many odors can by installing a new cabin air filter.

Advertisement
In this article:Cabin Air Filters

Is That Foul Smell Coming From The Cabin Air Filter?