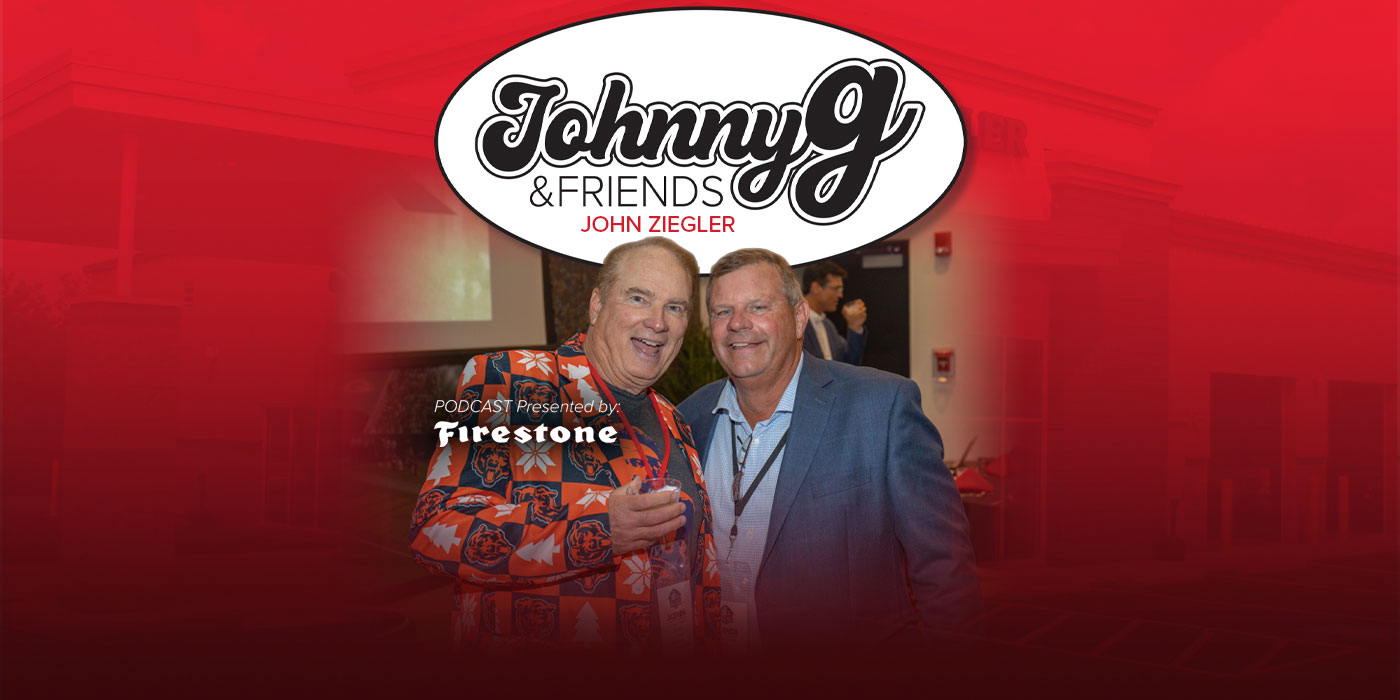 From growing up in the business, Ziegler has plenty of stories about Ziegler Tire’s growing pains and triumphs.

John Ziegler Jr. has rubber running through his veins. The third generation of a 102-year-old tire business, Ziegler grew up busting tires at his family’s Ziegler Tire retail stores in Canton, Ohio.

After graduating from college, he worked for short time at a Firestone store, yet the family business, which claims to be one of the first and oldest Firestone dealers, called him back.

A jack of all trades, Ziegler has worked on the retail, commercial and wholesale side of Ziegler Tire’s growing business, and now serves as the company’s vice president. Over the years, Ziegler Tire has grown to include three wholesale centers, two retread plants, 16 commercial centers and seven retail locations.

From growing up in the business, Ziegler has plenty of stories about Ziegler Tire’s growing pains and triumphs and has met tire industry greats along the way. Learn about them and hear his stories in the latest episode of “Johnny g & Friends,” sponsored by Firestone.