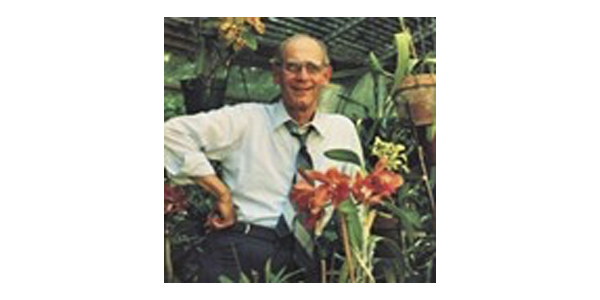 After retiring from GPC in 1990, Looney kept an office at GPC headquarters and attended every board meeting for the next 28 years, totaling almost 80 years with his beloved company.

Wilton Denny Looney passed away on June 1, at the age of 99.

According to his obituary posted in the Atlanta Journal-Constitution, Looney, after finishing high school in 1936, didn’t want to continue working on his parents’ one-mule farm, so he traveled to Elberton, Georgia, and found a job at Western Auto Supply Co. He worked for $10 per week, six days a week until he was recruited to work for Genuine Parts Co. (GPC).

Looney then moved to Charlotte, North Carolina, and began a lifelong career with GPC.

While Looney was in North Carolina, he joined the army and was assigned to supervise vehicle maintenance for construction of the Burma Road during World War II, returning home as a Major. After World War II, Looney resumed his career with GPC, spending a year in Atlanta before moving to New Orleans to head operations in the region. He and his family later moved to New York and then Boston to continue his career with Genuine Parts Co., before returning to Atlanta in 1955 to assume the role of president.

Looney was subsequently elected chairman and CEO of GPC after the passing of his mentor Carlyle Fraser, and would serve in those positions for nearly 30 years, leading the company’s growth from $34 million to more than $3.4 billion in sales. According to his obituary, Looney was honored for his achievements with GPC by the Automotive Hall of Fame with a “Distinguished Service” award in 1983 and then an induction into the Hall of Fame in 1992.

When Looney retired from GPC in 1990, he handed the reins to Larry Prince, but kept an office at company headquarters and attended every board meeting for the next 28 years, totaling almost 80 years with his beloved company, according to the Atlanta Journal-Constitution.