The grand prize is a custom-built MAHLE Dodge Challenger from Petty’s Garage.

The launch of the 2019 MAHLE “Drive with the Original” Technician Promotion — featuring a one-of-a-kind 426-cubic-inch Hemi Dodge Challenger giveaway as grand prize — was announced at the Daytona 500. The car, to be built by Petty’s Garage, will be finished and tested in time to be awarded to the winner at the Automotive Aftermarket Product Expo (AAPEX) in Las Vegas, taking place from Nov. 5-7, 2019.

“Last year’s “Drive with the Original” promotion received over 70,000 total entries and was a huge hit at AAPEX,” said Jon Douglas, general manager, MAHLE Aftermarket North America. “We’re excited to again be partnering with Petty’s Garage and feel this year’s Dodge Challenger is going to be a real showcase for MAHLE gaskets, filters, pistons and rings, Clevite engine bearings and MAHLE engine parts.”

This is the third year for the MAHLE “Drive with the Original” promotion. In 2017, the grand prize was a twin-turbo, 1,000-horsepower MAHLE 2017 Ford Mustang from Petty’s Garage. In 2018, MAHLE went back in time to offer a resto-mod 1968 Petty’s Garage Chevrolet Camaro RS as grand prize. This year, the horsepower gets kicked up a notch as MAHLE and the Petty’s Garage Team look to approach 1,100-horsepower with the custom Challenger.

The “Drive with the Original” promotion will start on March 1, 2019 and run to Oct. 1, 2019. Four finalists will be randomly selected from all entries to receive a trip for two to AAPEX in Las Vegas. The “Original,” Richard Petty, will be present when the finalists each select a key from The King’s signature Charlie One Horse hat — one of which will start the grand prize MAHLE Dodge Challenger from Petty’s Garage.

For more information about MAHLE Aftermarket and its brands, visit www.mahle-aftermarket.com, or contact your local sales representative.

People: Introducing The 2020 Class Of Women At The Wheel 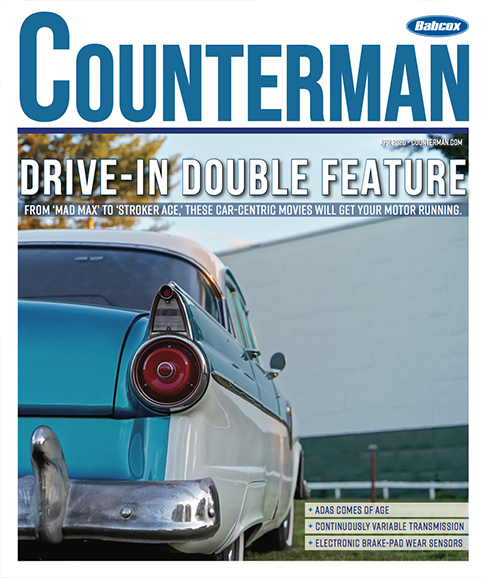 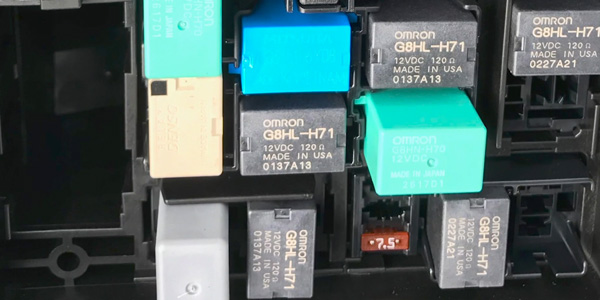