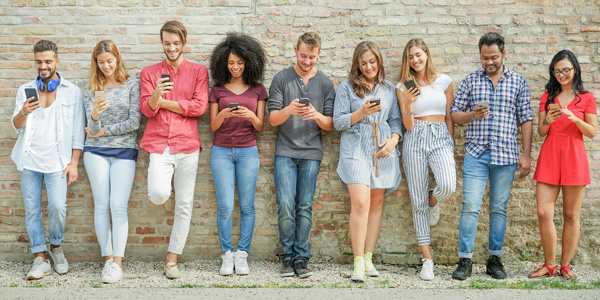 If you’re managing a millennial or post-millennial, you might find they view the work world a bit differently than you do.

Millennials tend to get a bad rap – especially when it comes to their work habits.

“The caricature of the millennial worker is more or less a cartoon of an entitled recipient of hundreds of plastic participation trophies who cares less about paying his dues at work and more about perks like flex-time, beer carts and nap rooms,” Sarah Green Carmichael wrote in a 2016 article for Harvard Business Review.

While the popular caricature of the overconfident, hypersensitive and entitled millennial is just that – an exaggerated and oversimplified picture – here’s what we can say for sure: More than one in three workers are millennials, making them the largest generation in the U.S. labor force, according to a Pew Research Center analysis of U.S. Census Bureau data. And by 2019, millennials – those born between 1981 and 1996, based on the center’s definition – will be America’s largest generation, period.

Meanwhile, the oldest members of the post-millennial generation – those born after 1996 – are beginning to hit the workforce. Last year, 9 million post-millennials of working age (16 to 20) were employed or looking for a job, according to the Pew Research Center’s analysis. That accounted for 5 percent of the total U.S. workforce.

If you’re managing a millennial or post-millennial, you might find they view the work world a bit differently than you do. Timothy Ford, an employment litigation partner at Einhorn Harris in Denville, New Jersey, offers these tips for avoiding issues that could arise from generational differences in the workplace.

1. Set clear expectations. Younger workers cherish freedom and flexibility, especially when it comes to hours and benefits. But they’re also accustomed to structure. Ford recommends that employers establish clear job expectations and workplace codes of conduct, and have workers commit to them in writing. “It’s important to set expectations rather than just doing it ad hoc, where different managers are doing different things,” Ford says. “You want consistency as much as you can.” Also, it’s important to have workplace policies available in paper and electronic formats.

2. Implement progressive discipline policies. These days, people seem more sensitive than ever – and perhaps more likely to get defensive in the face of criticism from a manager. It’s hard to say whether that’s unique to younger generations or if it applies across the board. Either way, a strong defense against a wrongful-termination claim is a progressive discipline policy – and thorough documentation showing that management followed the policy to the letter. Such a policy establishes a clear process for addressing instances of misconduct or poor performance, typically progressing from a verbal warning to a written reprimand to a performance-improvement plan.

3. Recognize and incentivize. Some studies have suggested that younger workers are less loyal to employers and more likely to job-hop than older generations. And we’ve all heard the narrative about the participation trophies and the entitlement mentality. Whether that’s a fair assessment or not, it’s important that managers provide plenty of incentives and recognition for performance – and opportunities for advancement – to keep younger workers motivated. Incentives don’t have to be monetary, Ford adds. They could take the form of gift cards, free meals, comp time, dress-down days or some other perk that your workers value.

Lastly, a word about technology. As the first generation to grow up with constant connectivity, post-millennials likely are your most tech-savvy employees. But our society’s smartphone addiction has permeated just about every age group, and most people couldn’t imagine going to work without it. Ford’s advice on mobile technology and social media is to proceed with caution.

Employers should have policies governing the use of mobile devices and social media in the workplace. Beyond that, managers always should choose their words wisely. Emails and text messages can be misinterpreted, and – as Ford has seen – used in litigation. And the ubiquitous presence of smartphones makes it easier than ever to record a verbal conversation, which is legal in New Jersey and a number of other states.

Says Ford: “There’s a record of everything you say nowadays.” 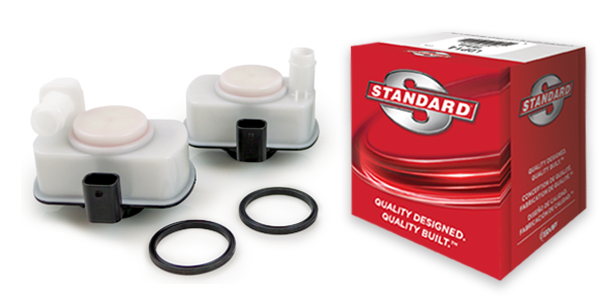 VIDEO: How Coolant Can Sabotage A Water Pump