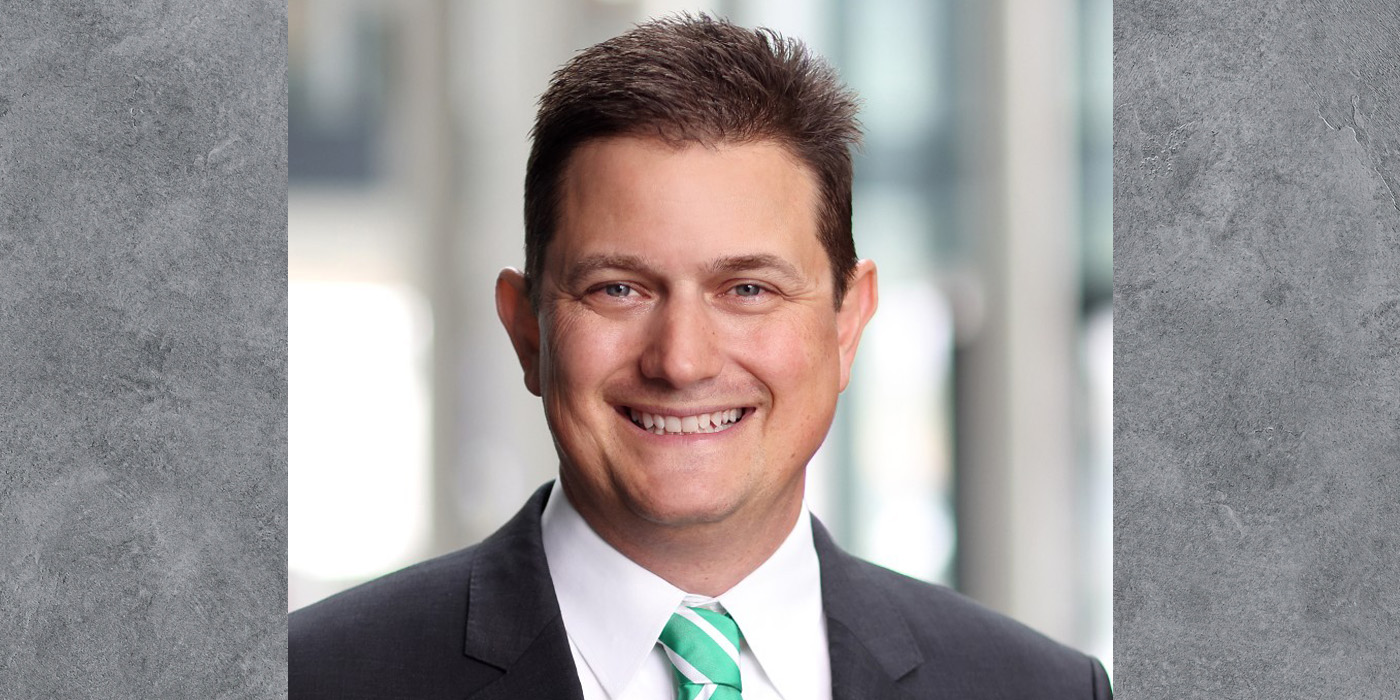 During its most recent meeting in April, the MEMA board also welcomed three new directors.

Kurk Wilks, president and CEO of MANN+HUMMEL, has been elected vice chairman of the Motor & Equipment Manufacturers Association (MEMA) board of directors.

“I’m excited to work with Kurk Wilks as vice chairman of the MEMA Board,” MEMA President and CEO Bill Long said. “His industry expertise and experience in the global supply chain –original equipment and aftermarket in both the heavy-duty and light vehicle sectors – make him an ideal choice for this role.

“With the addition of Jon, Mat and Chris, the voice of our industry is amplified,” added Long. “They will be instrumental in guiding the future direction of the MEMA board and our great organization.”

Other executives serving on the MEMA board of directors are:

Advertisement
In this article:AASA, MEMA

Deadline Extended For AASA Technology Innovation Award
Connect with us