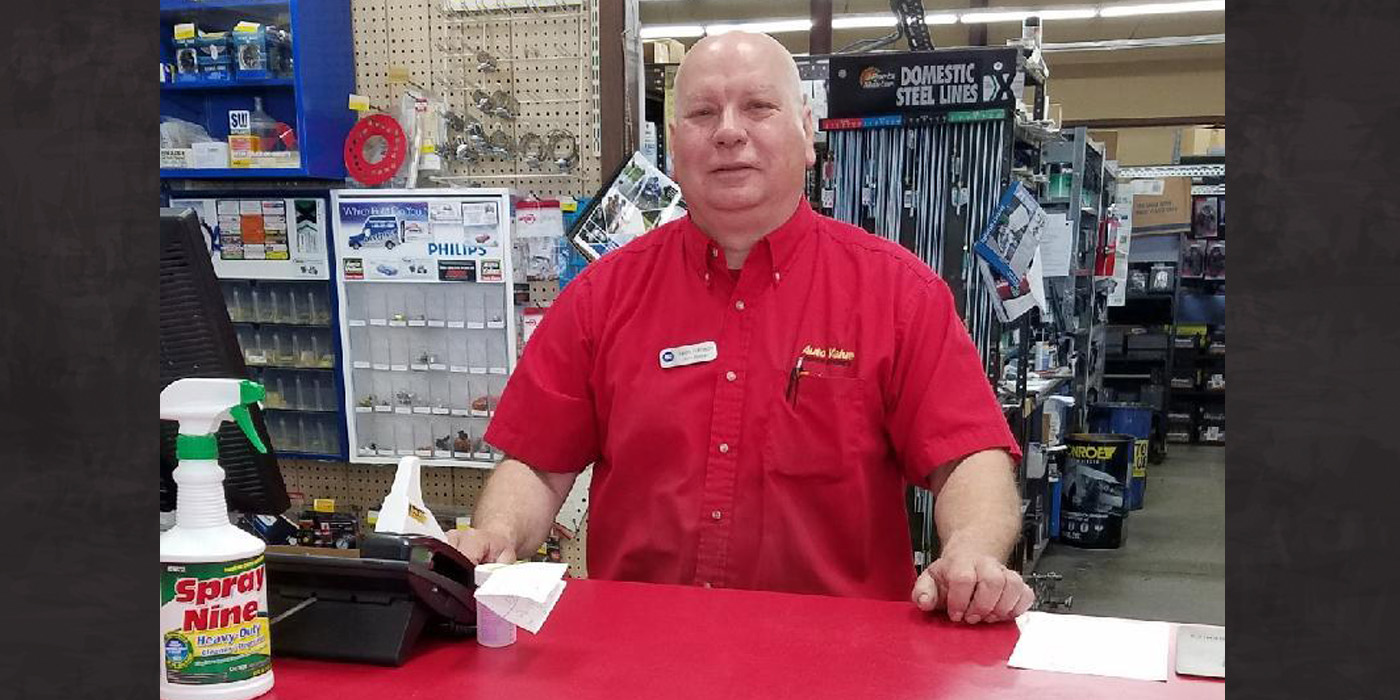 Customers who get to know Johnson tend to keep coming back.

Park Rapids, Minnesota, population 4,214, is the kind of place where “everybody pretty much knows everybody,” says Lynn Johnson, manager of the Park Rapids Auto Value store. And customers who get to know Johnson tend to keep coming back.

Despite AutoZone and O’Reilly Auto Parts recently setting up shop next door, Johnson’s store – part of the Automotive Parts Headquarters (APH) family – has maintained its standing as one of APH’s top 15 stores based on sales. The Park Rapids Auto Value store is coming off a record 2019, and even in the midst of a pandemic in 2020, the store’s sales through April were up compared to last year, according to Johnson.

Johnson, APH’s 2019 Auto Value Store Manager of the Year, is quick to applaud the store’s longtime salesman, Mark Roth, and the rest of his team for the store’s success. He also credits his regional manager, Mike Schroder, “who has been a great help in getting my store inventory increased and keeping me informed of sales numbers and goal progress.”

“Keeping the customers happy is the main thing,” Johnson says. “That’ll keep them coming back.”

Johnson joined Auto Value in 1992 as a machinist, a trade that he studied at what’s now known as Northwest Technical College in Bemidji, Minnesota. He became manager of the Park Rapids Auto Value store in 2000, and since then has built a reputation as someone who will go the extra mile for his customers.

Johnson received the 2019 Auto Value Store Manager of the Year award in January, during APH’s annual Winter Conference in Brainerd, Minnesota. When APH President and CEO Corey Bartlett presented the award to Johnson, he described Johnson as “a hard-working, nose-to-the-grindstone manager” who “always goes above and beyond for his customers and co-workers alike.”

“He masterfully uses each and every resource available to source parts for everything from a Lincoln to a locomotive, when called upon,” Bartlett added. “Extremely well-versed in all things automotive, he serves as a great resource to everyone who knows him, and holds an impressive record of never turning a customer away.”

Johnson admits he’s “the outsource person in the store.” If anyone on the team gets a “weird” request, he’ll track it down for them. Not surprisingly, his guiding principle is: “Don’t say no to anything.”

“Outsource it until you can find it,” Johnson adds. “The parts are out there. Somebody has to have them.”

The son of an Air Force jet-engine mechanic, Johnson grew up in Eveleth, Minnesota. After studying to be a machinist in vo-tech school, Johnson started an engine-rebuilding shop in Eveleth, getting a big chunk of his business from the local mining industry. Two years later, he moved to Cherokee, Iowa, where he worked as a machinist at a Big A store for a decade.

With later-model vehicles running longer than ever these days, there’s not much demand for full-time machining work in his area, Johnson says. But Johnson’s skills still come in handy. The Park Rapids Auto Value store has a full-service machine shop, and from time to time, Johnson will resurface the occasional flywheel or brake rotor, or press a wheel bearing.

Johnson estimates that 70% of the shop’s business is DIFM, although he’s noticed an uptick in DIY sales during the coronavirus pandemic. “More and more people aren’t working, so they’re fixing their own stuff at home,” he observes.

In addition to Roth, Johnson’s team includes Blake Leopold, the head counter person; and Tonya Kramer, the driver. Roxanne Johnson – Lynn’s wife of 34 years – works in the office and helps on the counter. The Johnsons have three children (two boys and one girl), two grandchildren and another grandchild due in November. A former dirt-track racer in his spare time, Lynn has passed the baton to his sons, and he actively supports them by working on their cars and attending their races.

Lynn and Roxanne have been working together at Auto Value for 22 years. “She could be the manager if I walked out the door,” Lynn says of his wife. “She knows how everything runs.”

Meet The 'Guess The Car' Champ: Joshua Johnson
Connect with us 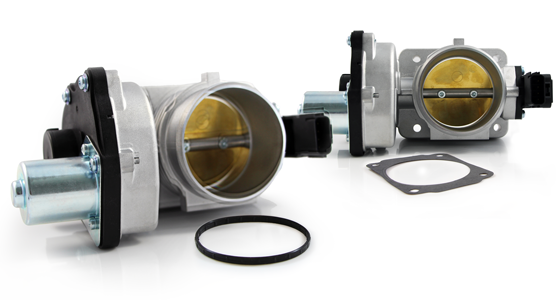