“For more than 45 years, the Triangle Award has been given periodically to that person or persons, or organization, whom MEMA and our divisions choose to honor for selfless contribution to the vehicle supplier industry,” said MEMA President & CEO Bill Long. “This year, as we faced unprecedented challenges, the presentation of the awards is even more meaningful. All three of these leaders helped amplify the voice of vehicle suppliers on the national stage.”

The prestige of the Triangle Award arises from its selective process.

“From inception, the Triangle Award was not intended as an annual award,” Long said. “An award is presented only when a truly deserving candidate advances the vehicle supplier industry. This year, three leaders really stood apart and earned this prestigious recognition.”

“The MEMA Triangle Award furthers the belief that many of the most important contributions to the industry are made by those who work quietly and effectively behind the scenes, out of the glare of public accolade, to advance the interests of the entire industry,” said MEMA Chairman Tim Musgrave, who also serves as president and CEO of Pressure Systems International. “This is our rare opportunity to publicly recognize that kind and level of selfless work.”

Throughout their careers, each of these professionals has worked tirelessly and effectively to make the industry better and stronger, especially in the area of government advocacy, MEMA said. Because MEMA represents the largest sector of manufacturing jobs in the United States, its advocacy efforts are critical to the industry as well as the economic strength of the country.

Through their individual efforts, and by working closely with MEMA staff, these three individuals collectively helped shape vital language on the United States-Mexico-Canada Agreement (USMCA), which replaced the North American Free Trade Agreement (NAFTA) and were critical to the continued success of the industry. Each also played a vital role in the safe restart of operations following the industry shutdown due to the coronavirus pandemic, helping the industry rise to meet the health and safety demands of hundreds of thousands of workers in our industry, MEMA noted.

“Their vision and passion for the industry, coupled with their high sense of values and caring for their employees, truly exemplify the MEMA Triangle Award’s mission of honoring selfless contributions to the vehicle supplier industry,” said Long. “We are proud to add their names to the list of industry legends who have previously received the MEMA Triangle Award.”

Some of the past recipients of the MEMA Triangle Award include the late Joseph Magliochetti of Dana Corp.; Tom Gallagher of Genuine Parts Co.; L. Gene Stohler of Masco Tech Inc.; John Riess (then of The Gates Rubber Co.); the late Larry McCurdy (then of Moog Automotive); and Jack Reilly (then of Tenneco Automotive). A complete list of past recipients can be found here. 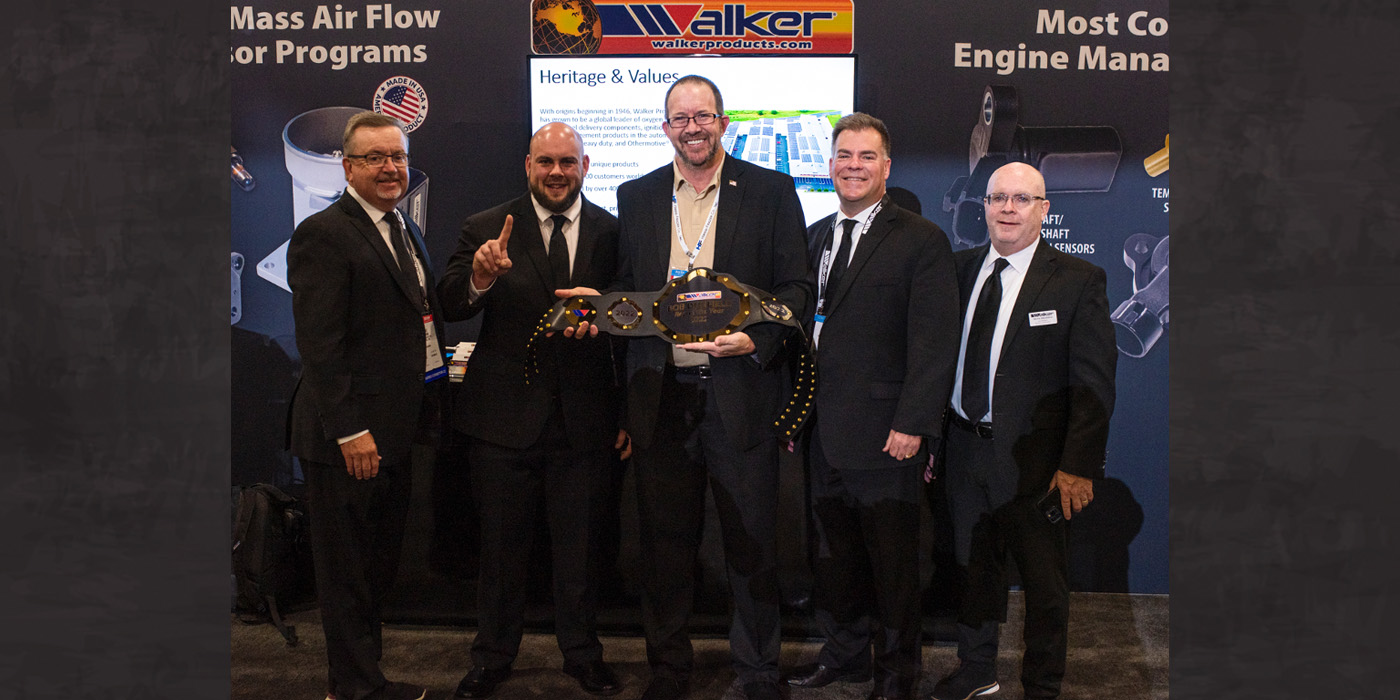 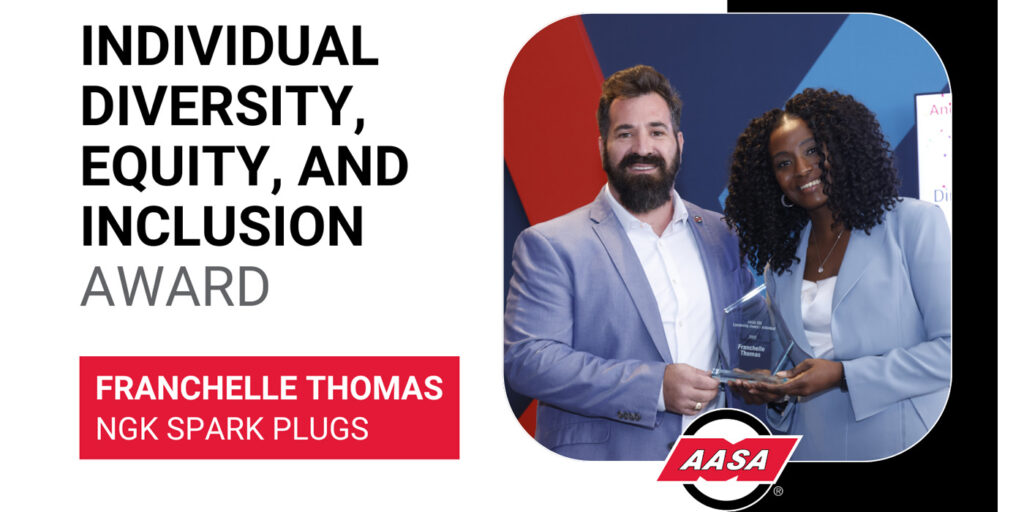 “We are proud to announce the annual AASA Individual DEI award, with the purpose of recognizing an influential leader in the automotive aftermarket that supports and represents the core values of diversity, equity, & inclusion,” said Ben Brucato, vice president of engagement, AASA. “Franchelle embodies the spirit of this award, challenging our industry to be forward thinking and retaining and attracting talent from all backgrounds and walks of life. Her work and dedication to DE&I makes the industry stronger and more resilient. We applaud her efforts that affect real change.” 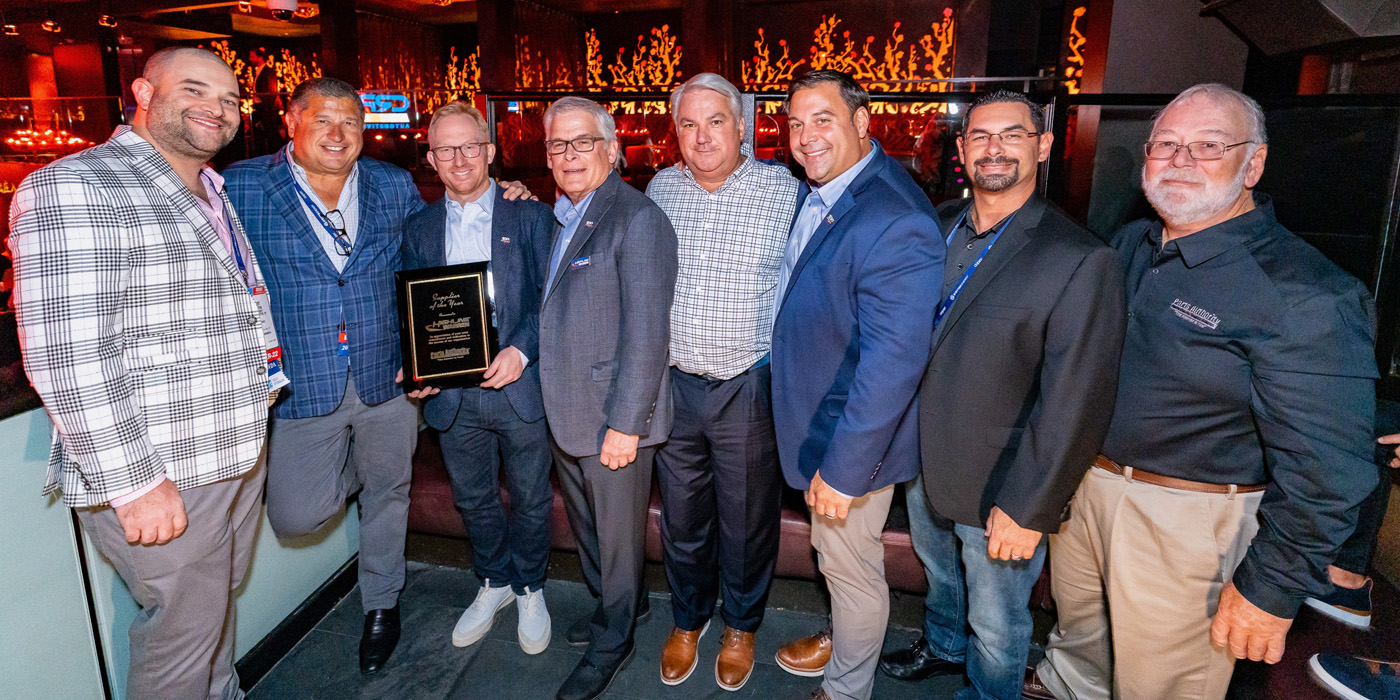 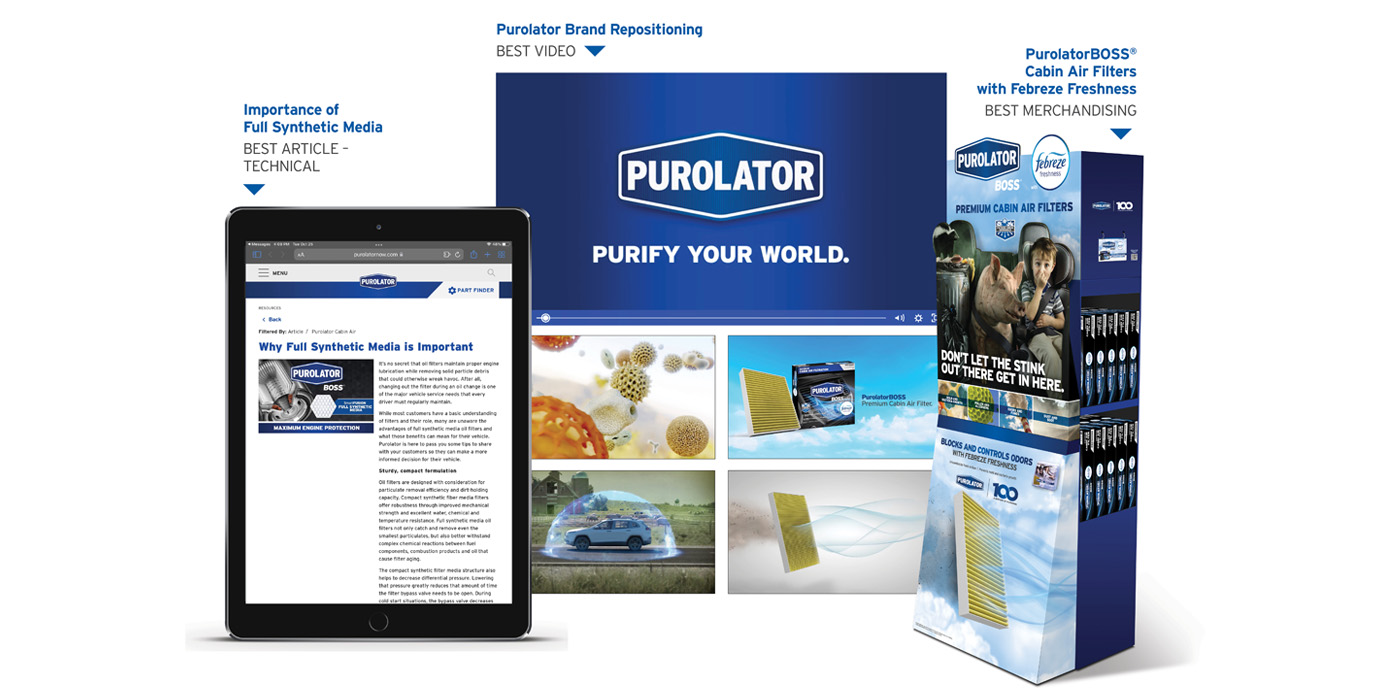 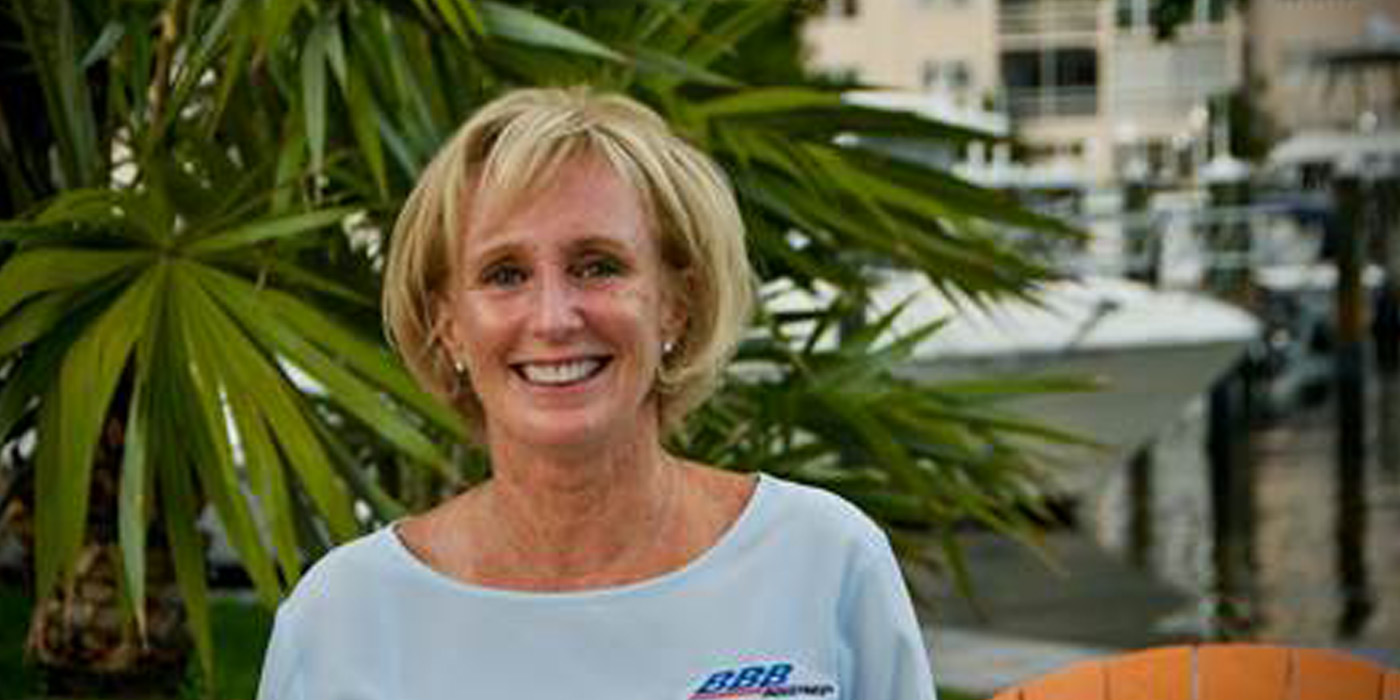 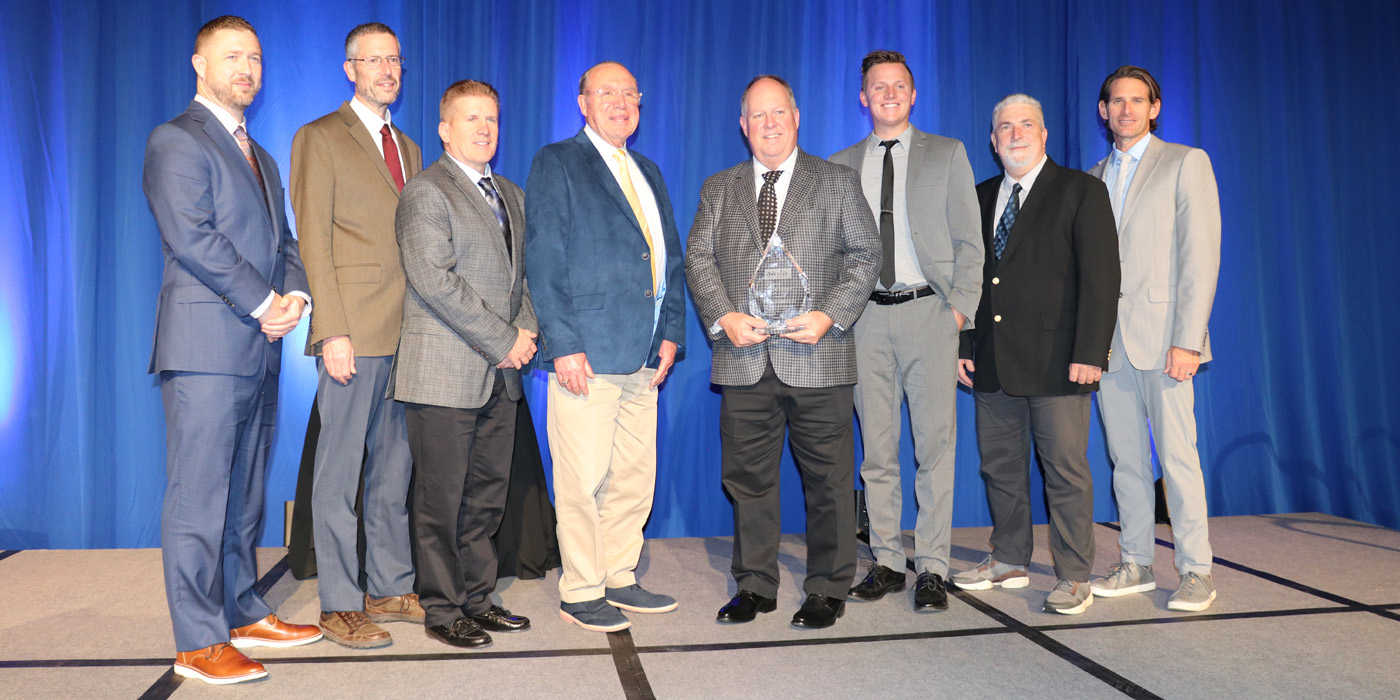 Goad has been with the organization for more than 10 years. 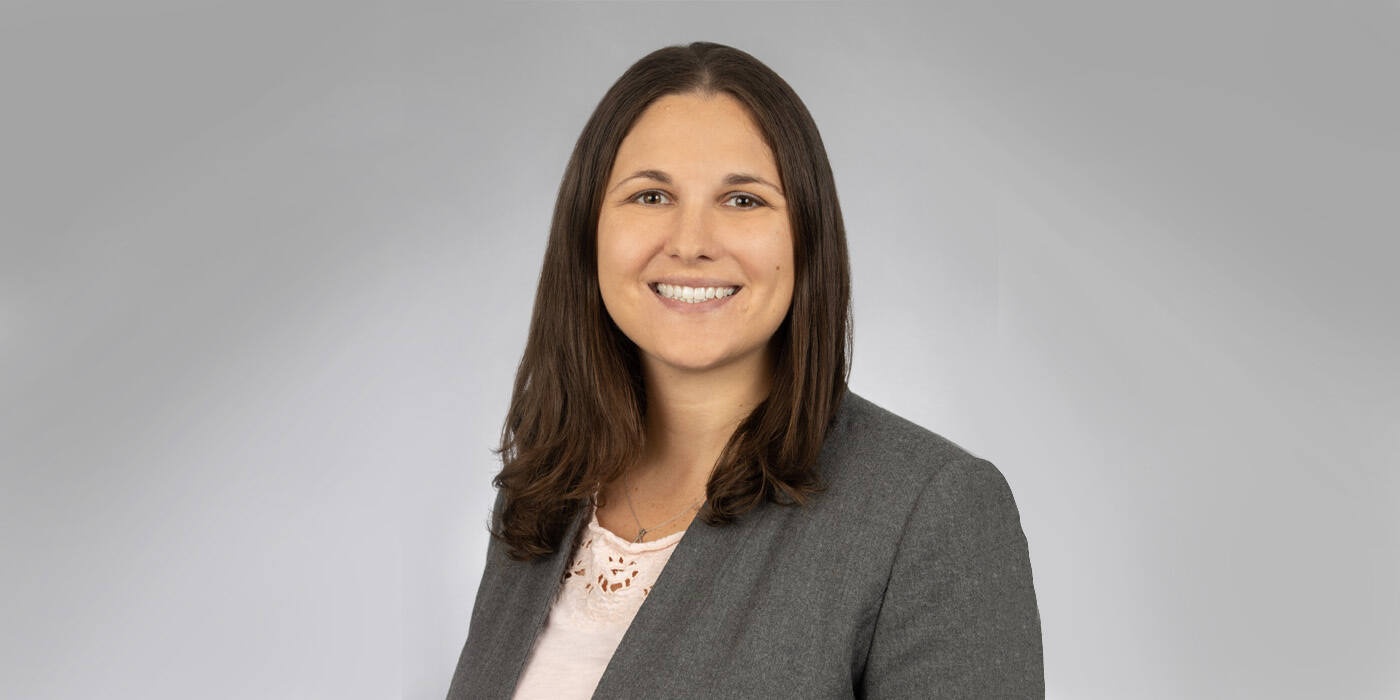