The legal analysis prepared for MEMA suggests that NHTSA may be moving toward recognizing self-driving systems as the vehicle’s driver for purposes of compliance with current safety regulations.

WASHINGTON, D.C. — The Motor & Equipment Manufacturers Association (MEMA) has released a legal interpretation of the National Highway Traffic Safety Administration (NHTSA) decision that the car itself (the self-driving system) that pilots a Google car could be considered the “driver” under federal law.

“We have been following the development of semi-autonomous and autonomous vehicles closely on behalf of our supplier members, both the technology itself and the evolving regulations. We are actively engaged with NHTSA on this and other topics,” said Bill Long, president of the Automotive Aftermarket Suppliers Association (AASA), MEMA’s light vehicle aftermarket division who serves as executive liaison for MEMA’s government relations initiatives. “We had noted Google’s petition for a NHTSA ruling last November. When the NHTSA response was made public this week, we immediately requested an analysis by Arent Fox, our legal counsel, so our supplier members can stay on top of these developments.”

The legal analysis prepared for MEMA suggests that NHTSA may be moving toward recognizing self-driving systems as the vehicle’s driver for purposes of compliance with current safety regulations.

“Clearly, the evolution to self-driving systems has huge potential impact to the automotive industry as we know it. At this point, the technology is almost in place, so it could be that regulations determine how fast autonomous vehicles become widespread,” Long said. “MEMA is very engaged in these regulatory developments so that suppliers are informed in real time on important matters.”

The Arent Fox analysis for MEMA can be viewed here. 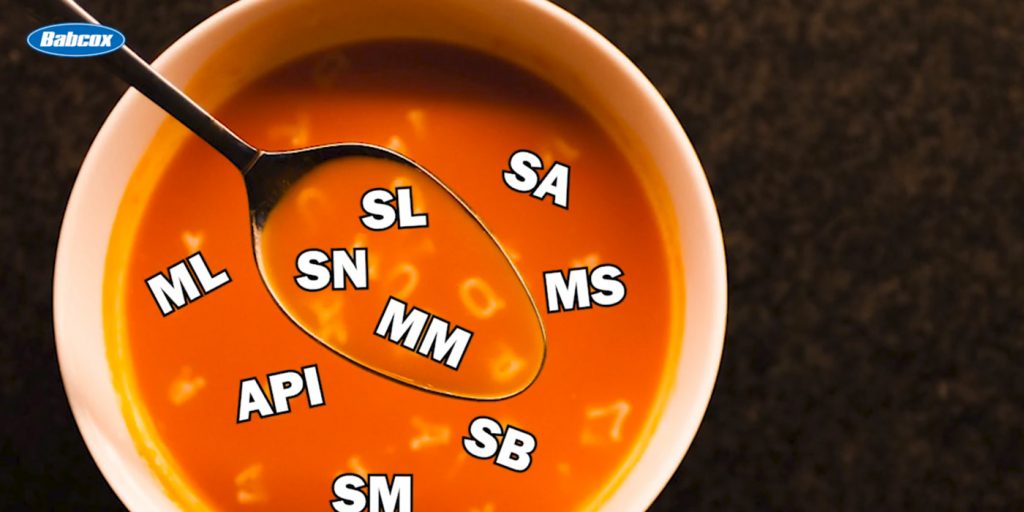