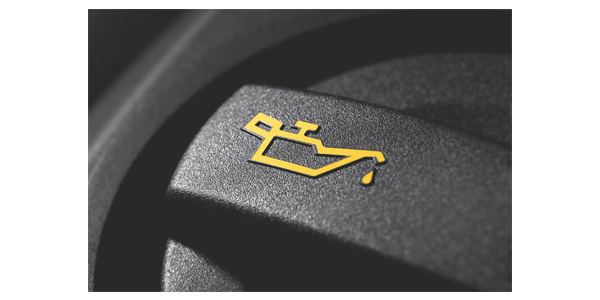 Motor oil viscosities have been getting thinner and thinner in recent years as automakers look for ways to boost fuel economy.

Motor oil may seem like a fairly static product in terms of product evolution, but it certainly isn’t. Like almost every other aspect of automotive technology today, motor oils keep changing and improving to keep pace with advancements in engine design, fuel economy and emission requirements. 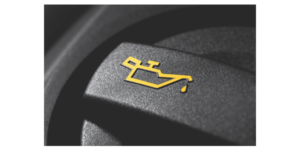 Motor oil viscosities have been getting thinner and thinner in recent years as automakers look for ways to boost fuel economy. During the Obama administration, new rules were put in place that will require automakers to achieve Corporate Average Fuel Economy (CAFE) numbers of 54.5 mpg by 2025. Only a handful of hybrids and plug-in EVs can achieve or surpass those kind of fuel economy numbers now. Automakers are downsizing engines and lightening bodies to improve efficiency. They also will receive credits for other changes, too, in order to meet the goal. But for now, thinner oils are an essential part of the solution to squeezing the most mileage out of internal combustion engines, gasoline or diesel.

Although diesels are not a large segment of the North American passenger car market (less than 3 percent, with probably half of those being various VW models), diesel engines are popular in many light trucks, a large percentage of medium-duty trucks and more than 95 percent of all heavy-duty trucks. The bigger the truck and the harder it works, the less miles per gallon it gets. A fully loaded 18-wheeler may only get 5 to 7 miles per gallon, so even a marginal improvement due to friction reduction can have a significant impact on operating costs.

To this end, the American Petroleum Institute (API) announced last year that it was approving two new diesel oil service classifications: CK-4 and FA-4 (previously known as PC11A and PC11B). The new ratings are the result of years of development effort between the API’s Lubricants Group, the Truck and Engine Manufacturers Association (EMA), and the American Chemistry Council (ACC).

The new diesel oil service classifications improve upon existing standards by providing enhanced protection against oil oxidation and engine wear, longer drain intervals, greater protection against exhaust particulate filter plugging, extended catalyst life, reduced piston carbon deposits and greater resistance to high temperature thermal breakdown. Fuel economy improvements on the order of 0.5 percent to as much as 2.2 percent are possible depending on the “before” and “after” viscosities of the oils used.

The new API ratings began to appear on motor oil containers in December 2016. The new CK-4 rating is backward compatible and replaces the previous CJ-4 rating. It is intended for use with low sulfur (15 ppm or less) diesel fuels. The oil can be used with ultra low or low sulfur fuels, and will be available in familiar 15W-40, 10W-30 & 10W-40 viscosities, plus 5W-30 and 5W-40 depending on the supplier.

The new FA-4 rating will have a red donut label to help distinguish it from other service ratings because it is not backwward compatible with previous diesel oils.

FA-4 oils only will be used in 2017 and newer diesel engines, and primarily for on-highway use although some engine manufacturers may approve the oil for off-road equipment and agricultural use. Engines that are engineered for the new lower viscosity FA-4 oils will typically have tighter bearing clearances and other features that help them meet the latest Greenhouse Gas emission requirements.

FA-4 oils are formulated for use with ultra low sulfur diesel fuels only that do not contain more than 15 ppm of sulfur.

Several viscosities of FA-4 oil will be available from familiar brands such as Chevron Delo, Mobil Delvac, Shell Rotella and others including 10W-30, 5W-30 and even 0W-30. These thinner oils should NEVER be used in older engines that are not designed for such low viscosities.

Motor Oils Keep Changing, Improving And Oil For Diesels Is No Exception