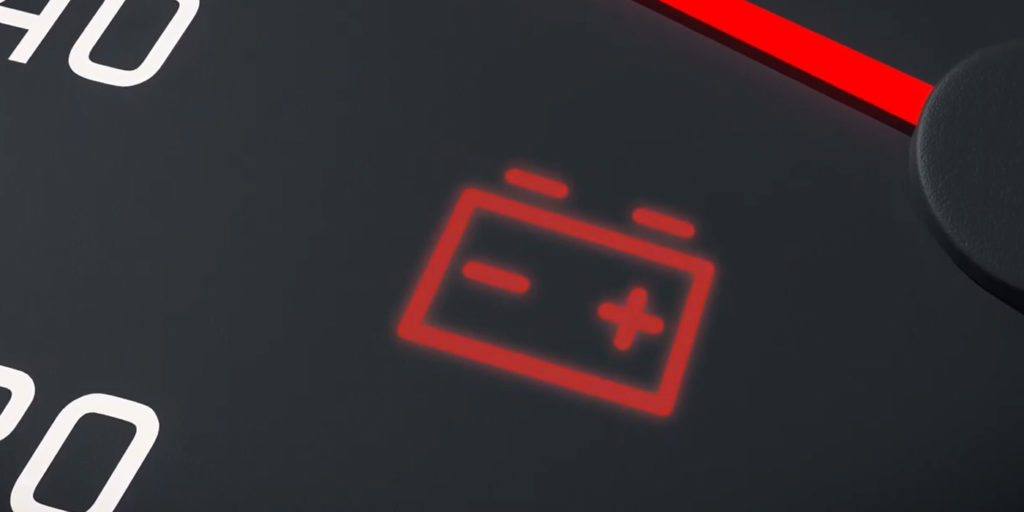 Motorcar Parts of America (MPA) has uploaded a new YouTube video that offers tips for troubleshooting a no-start battery on a 2012-2014 Honda Civic or CR-V after the installation of a replacement alternator.

The video is the latest in its “Part Smart” series for technicians and DIYers.

“With the ‘Part Smart’ video series, MPA wants to flatten the learning curve when it comes to vehicle repair and maintenance,” the company said. “We know that car repairs and maintenance aren’t always straight forward. For example, replacing your failed alternator with a new one might be the right solution but there’s likely more work that needs to be done.”

When replacing an alternator, it’s important to test the battery to eliminate charging-system issues such as battery sulfation.

“This issue is caused by a battery deprived of a full charge, which can happen when driving at low speeds,” MPA said. “Battery sulfation can then cause a Honda’s PCM to select the wrong charging mode after the alternator’s replacement. If you are installing an alternator on a 2012 Honda or 2012-2014 Honda CRV, this video will provide important information to ensure a successful install.”

The “Part Smart” series also includes a video called “Back to Basics: Testing the Battery,” which MPA describes as a refresher on troubleshooting battery issues.