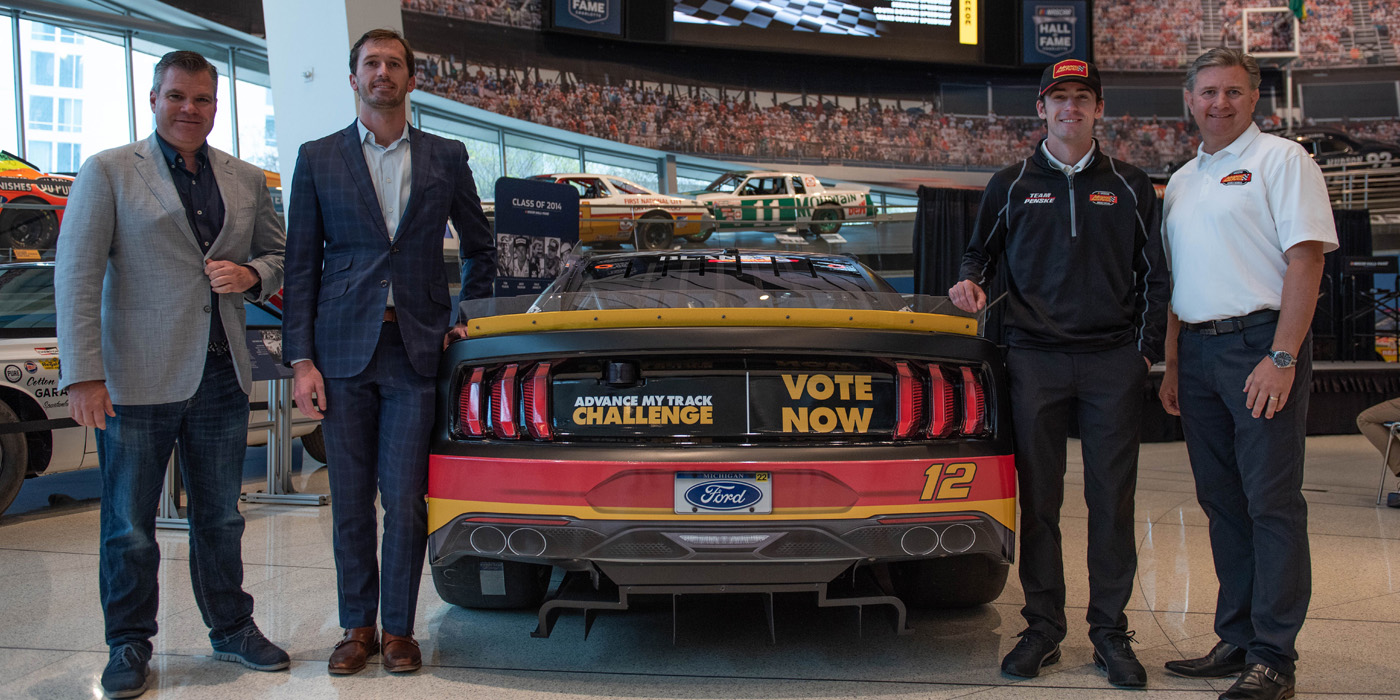 During the program, race fans are invited to vote for their favorite NASCAR home track, with the most popular track winning a $50,000 grand prize. The voting window is open on AdvanceMyTrack.com, with 21 NAAPWS tracks across the United States and Canada eligible to win.

The first round of voting concludes Friday, May 6.

Teams at winning tracks may use winnings for facility enhancements or to establish community-based programs with schools, nonprofits or other local organizations.

“We are thrilled to bring the Advance My Track Challenge to race fans for a second year,” said Jason McDonell, Advance’s executive vice president of merchandising, marketing and e-commerce. “NASCAR’s home tracks and the Weekly Series play a critical role in our sport, giving local racers and future superstars the opportunity to put on a great show for their communities. This program helps advance historic grassroots racing venues while recognizing the communities with loyal and passionate racing fans.”

“The Advance My Track Challenge is a great partnership with Advance Auto Parts that puts a well-deserved focus on our weekly tracks and the development of their infrastructure to enhance facilities in local communities,” said Ben Kennedy, NASCAR senior vice president, racing development & strategy. “Our roots in racing at the local level are a key part of NASCAR’s history and future success, and this is instrumental in engaging more fans at weekly tracks.”

In support of the program, Advance My Track Challenge branding will be featured on Team Penske’s No. 12 Advance Auto Parts Ford Mustang driven by Ryan Blaney at this Saturday’s race at the Martinsville Speedway in Martinsville, Virginia.

“Short-track racing has been part of my family for generations, and we’ve had great memories at the track,” said Blaney, a third-generation race car driver and seven-time NASCAR Cup Series race winner. “Ensuring the success of local tracks is something that’s important to me and my family, so it’s exciting to have a partner like Advance who is making it their mission to support NASCAR’s Home Tracks. We look forward to racing with Advance My Track Challenge on our Ford at Martinsville, one of NASCAR’s most iconic grassroots-style tracks.”

The Advance My Track Challenge launched in 2021, with the $50,000 grand prize awarded to Berlin Raceway, a 7/16-mile paved oval track located just outside Grand Rapids, Michigan. More than 122,000 votes were cast by race fans during last year’s voting window.

Advance’s support of NASCAR’s home tracks extends beyond the Advance My Track Challenge. The retailer is using its season-long sponsorship of Blaney’s No. 12 Ford to showcase NASCAR-sanctioned short tracks across the United States and Canada. Each week, two different tracks will be featured on Blaney’s car. For every Blaney Cup Series victory, the winning track(s) on his car each will receive $1,200 from Advance. Through Blaney’s three NASCAR victories last season, Advance awarded winnings to six different NASCAR home tracks.