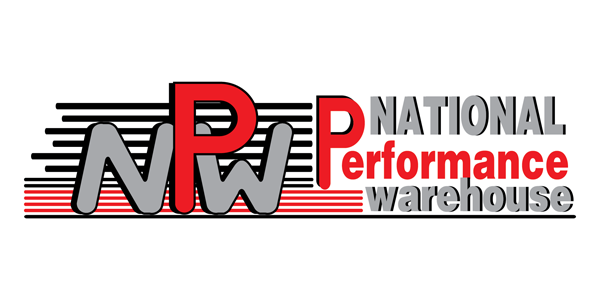 The southeast auto stores are supported out of NPW’s Associate Jobbers Warehouse in Boaz, Alabama. 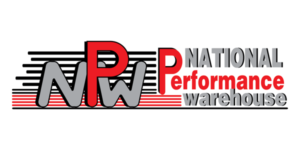 National Performance Warehouse Companies announced it has acquired Abbie Auto Parts, Boaz, Alabama. This brings the total of the southeast auto parts chain to a dozen.

The southeast auto stores are supported out of NPW’s Associate Jobbers Warehouse (AJW) in Boaz, Alabama.

National Performance Warehouse Companies operates from 15 DCs in the U.S. and Canada.

“This addition is another BOD member retiring from store operations and we obtain the ability to continue the operation,” said Larry Pacey, president and CEO of NPW. “We wish Joe Abercrombie, the former owner, the best in his new IBM computer business.”