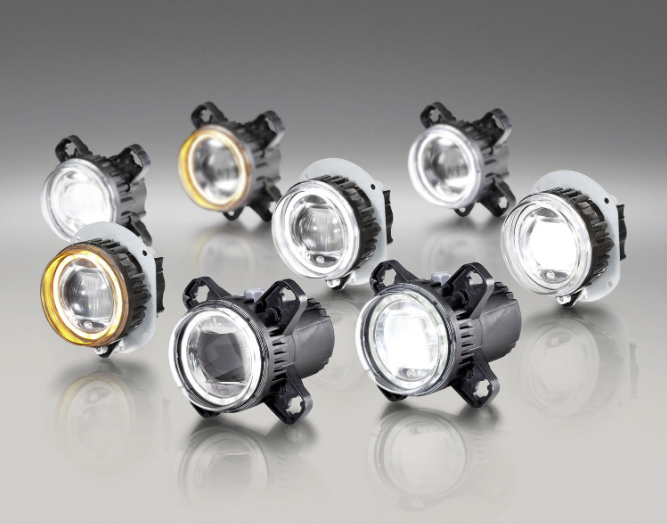 The modules are suitable for universal application on a wide range of both OE and aftermarket vehicles, the company says. 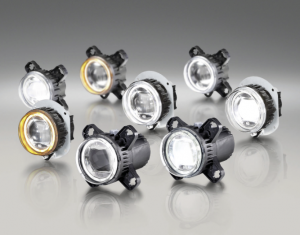 PEACHTREE CITY, Ga. — HELLA Inc., the North American aftermarket subsidiary of automotive lighting and electronics supplier HELLA, has just expanded the company’s 90mm LED module series with the introduction of a new generation of advanced 90mm LED Modules. The new L4060 LED series is offered in low beam, high beam, and fog light modules. The design of the modules is very compact and allows up to three light functions in one module without the need for additional electronics, the company says. The modules are suitable for universal application on a wide range of both OE and aftermarket vehicles.

HELLA L4060 90mm High Beam LED module is available as a high beam only, a combination with a high beam, daytime running light, and position light, or high beam and direction indicator.

The new 90mm modules use high performance LEDs to produce a very homogenous light output. They are designed to be maintenance free and capable of operating for up to 15,000 hours. The daytime running light and position light feature an attractive white ring that gives the vehicle a striking appearance and helps it stand out from the crowd. The high beam with indicator features an attractive orange ring, which represents the indicator function.

The SAE/DOT approved L4060 series is rated for operation in 12V and 24V vehicle electrical systems and incorporate integrated driver electronics, so they can directly replace 90mm halogen modules.