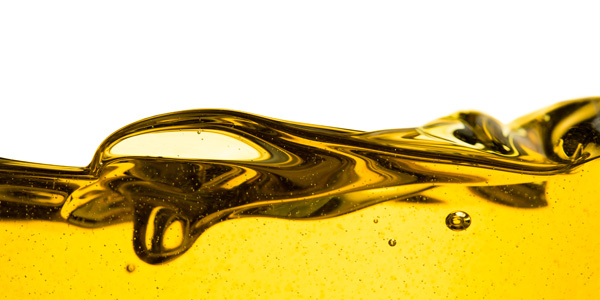 As the OEMs began adopting electronic fuel injection on most of their mass-produced vehicles, the role of engine oils also began to change.

Today’s engines are a lot different from what your grandfather had to maintain. As the OEMs began adopting electronic fuel injection on most of their mass-produced vehicles, the role of engine oils also began to change.

Over the years, engine oils have become thinner and pumped with additives to help boost fuel efficiency and lower emissions. Your grandfather’s oil may have worked well for its time, but that same oil could destroy a modern engine.

In 1947, the American Petroleum Institute (API) developed the first motor oil standards that were known simply as “regular,” “premium” and “heavy-duty.” From 1952 until 1971, these three standards were known as ML, MM and MS, based on the “light,” “moderate” or “severe” loads placed on engines of the day.

Finally, in 1971, the “S” series of gasoline motor oil certifications debuted with the “SA” designation. Each new certification has been an evolution of the previous one, offering protection for newer vehicles while covering older engines as well.

Catalytic converters, electronic ignition, turbochargers, tighter manufacturing tolerances and new materials have pushed oil producers and automakers to come up with new requirements to keep the engine properly lubricated. The latest engine technologies, which include the extensive use of turbochargers with smaller-displacement direct injection to increase fuel efficiency, have led to the most recent API engine oil classification: SN-Plus.

The proliferation of turbocharged gasoline direct-injection (TGDI) engines has led to a condition known as low-speed pre-ignition (LSPI). When LSPI occurs, excessive pressure within the engine’s cylinders can cause permanent damage to cylinder walls, pistons, piston rings, connecting rods and spark plugs. The internal engine damage caused by LSPI also can lead to catastrophic engine failure.

LSPI is sometimes referred to as “super knock,” because it acts like pre-ignition, causing the air-fuel mixture to ignite before the spark plug fires. This condition is caused by particles or droplets of fuel and oil that ignite in the combustion chamber. Unlike the engine-knocking sound associated with bad spark plugs, ignition timing issues or with using the wrong type of fuel, LSPI causes a distinctively loud bang.

There are multiple theories about what causes LSPI, although motor oils play a role, according to oil experts. Just a drop of oil in the cylinder can combine with a droplet of fuel to ignite, which then creates a hot spot in the combustion chamber – producing pre-ignition before the spark plug is scheduled to fire. 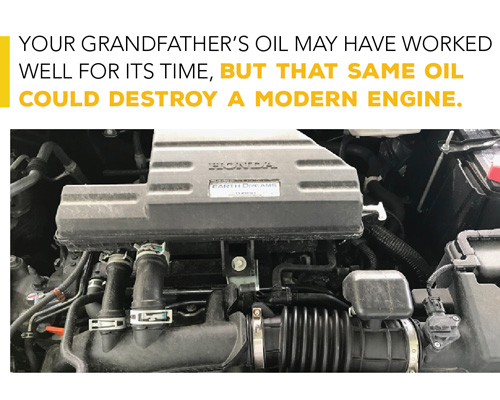 API SN Plus is a supplemental oil category for oils specifically designed to help prevent LSPI in TGDI engines. API SN Plus is supposed to represent an improvement over API SN, which was developed in 2010. This latest standard was developed using a new testing method for LSPI. The test uses a Ford engine for the newly developed API Sequence IX test. General Motors also tests for LSPI as part of its dexos Gen 2 testing protocol.

API SN Plus licensing began rolling out to consumers in May. Counter professionals should be sure to highlight this new category to customers as it starts its rollout. The API SN Plus donut symbol will appear on motor oil labels throughout 2018.

While your customer may prefer the brand their grandfather recommended, be sure to bring them up-to-speed on the new requirements before they actually use oil that is out of specification.