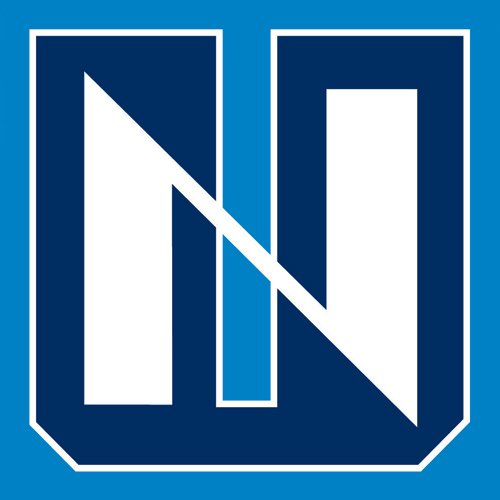 Detailed economic whitepaper by university leaders takes hard look at U.S. and global growth, challenges and the year ahead. 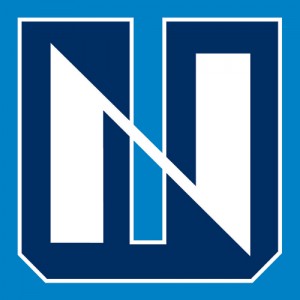 MIDLAND, Mich. – Tepid. According to experts at Northwood University, that’s the best word to describe economic growth both in the United States and globally today.

In an annual whitepaper examining the state of the economy at the start of 2015 and offering predictions for the year ahead, Northwood University President and CEO Keith Pretty and economist and Vice President Timothy Nash say to expect both “optimism and apprehension throughout the year.”

“America ended 2014 in a similar fashion to 2013, basically where it started … with confidence, distress and indecision,” said Dr. Nash, who is vice president for strategic and corporate alliances and the Fry endowed professor in free market economics. “Many of our 2014 predictions were correct, and we are confident in what we anticipate occurring in 2015 as the year progresses.”

Pretty’s and Nash’s predictions for 2015 examine such areas as growth in real gross domestic product (GDP), global economic growth, interest rates, unemployment rates and inflation, offering hard-number predictions and percentages of growth or decline for the year ahead.

In their report, the authors also candidly discuss monetary policy, government spending and the political landscape in light of the recent mid-term elections.

“With the fall 2014 elections causing a change of power in the U.S. Senate, we are guardedly optimistic about the new Congress proposing and passing major pro-business tax reform in 2015,” said Pretty. “And, we hope the elections will yield a sound, stable, achievable long-term deficit reduction program. If not, we can expect to see higher taxes on business and top income earners and the acceleration of the decline of American competitiveness.”

Northwood University Experts Predict 'Economy Will Plod On' in 2015