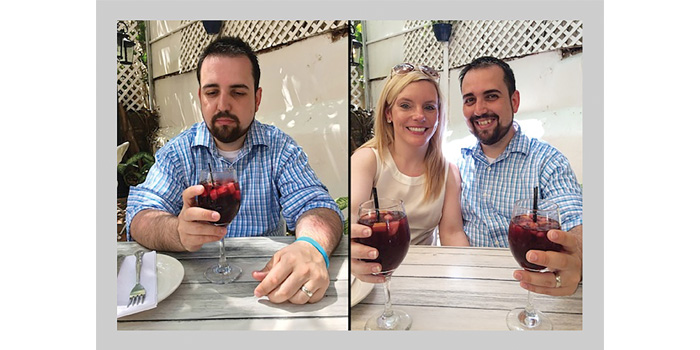 Still, this month’s column is not about our financial woes; instead, I wanted to share a great story about Puerto Rico that has thundered across the Internet. It’s the story of Kevin Blandford, a 34-year-old from Kentucky, who back in March visited our island on an all-expenses-paid trip that should have been the stuff of dreams; instead, it became his most miserable trip ever. 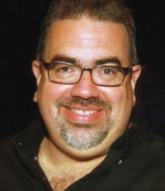 I love telling the story about how I started writing for Counterman Magazine, and how I owe a debt of gratitude to Babcox Publisher Scott Shriber for taking a chance on me; especially when I did not ask for the job, since I never even knew I could actually write, let alone do it consecutively for more than 50 months.

Since then, I feel like I have opened up my “business soul” quite a bit on many of these columns over the past 50 months, but for some reason I still don’t feel quite “ready” to write down the events that led to Scott’s invitation to write for the magazine. That’s how the mind plays with us sometimes: I’m ok to tell that story, but not ok to write it. Regrettably, I’m still not ready today. So if you want to know it, just buy me a beer next time you see me and I’ll spill my guts accordingly.

I do want to share with you guys that the story had to deal with me writing about Puerto Rico, my hometown – hint hint sometimes is not easy to write about your home. Today, the financial news from Puerto Rico is not good; we have a bloated government that simply spends too much, borrowed way more that we could pay and now fat ladies across Wall Street are singing as Puerto Rico faces perhaps its toughest fiscal crossroads ever. It’s so bad they are calling us America’s Greece. Ouch! I do feel confident that there will be sunshine at the end of this ordeal, but, there are tough days ahead for all of us down here for a while.

Still, this month’s column is not about our financial woes; instead, I wanted to share a great story about Puerto Rico that has thundered across the Internet. It’s the story of Kevin Blandford, a 34-year-old from Kentucky, who back in March visited our island on an all-expenses-paid trip that should have been the stuff of dreams; instead, it became his most miserable trip ever. What was Kevin’s predicament? His wife could not join him on the trip as she was taking care of their newborn baby girl back home. Kevin visited many of our island’s great destinations: he went snorkeling in the Caribbean sea, soared over deep green canopies ziplining in our rainforests and gambled at our casinos all by his lonesome. He decided to take a picture of his lonely self at every stop; an expressionless mugshot that oozed misery from every pixel. He then decided to post all of those lonely pics on Reddit with a poignant caption that read: “Won a trip to Puerto Rico and couldn’t take my wife. Didn’t have a single second of fun.” And that’s when the power of the Internet made him a viral celebrity. His pictures were shared and shared again. The media picked up the story and sad headlines about “Miserable in Puerto Rico” were broadcast everywhere. 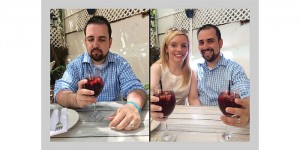 That should have been the end of the story, but thanks to some savvy local advertising executives who felt bad for the guy (and their client: the Puerto Rico Tourism Co.) there’s a better ending for all. The ad men put their thinking caps together and came up with genius idea: let’s bring Kevin back for a vacation do-over, this time with his family and retake all of the same pictures with a beaming smile. The new pictures ooze happiness, the contagious kind. Go ahead, I dare you to search for them on Google and tell me they don’t make you feel fuzzy inside.

Once the new pictures were posted, they got more than 2 million hits in a matter of hours; a Tsunami-like surge that generated organic media coverage from around the globe with much better headlines about Puerto Rico. The agency spent $8,000 on a “campaign” that had just 14 pics but generated more than $15 million dollars on earned media — not miserable at all. Creativity is being rewarded across the Web and we can all go viral one day. Who wouldn’t want this for their business? CM

Not Miserable In Puerto Rico