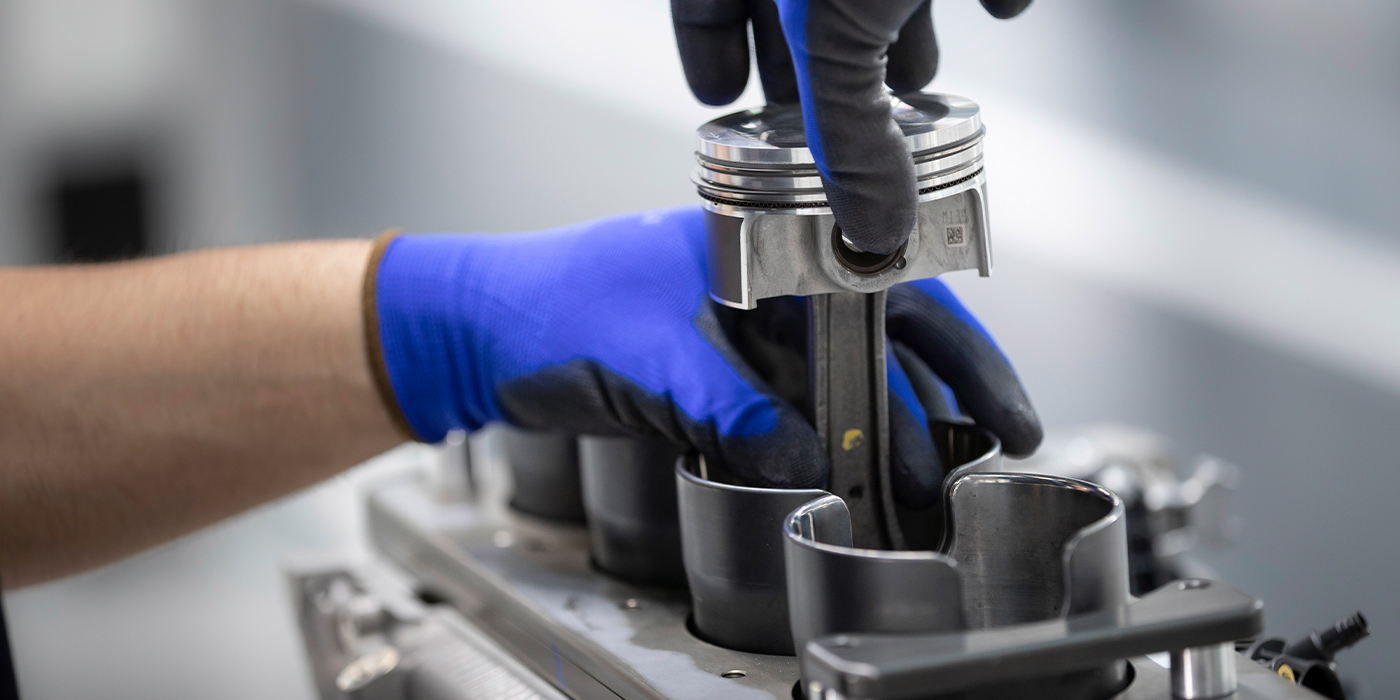 In many late-model cars and SUVs, the base 1.4L engine is able to make 20% more power with 20% less displacement when compared to bigger engines from a decade ago. Gains in power and fuel economy have been realized with direct injection and turbocharging.

But making more power with less displacement puts more stress on the engine. The extra stress has caused engines to evolve and experience problems like carbon deposits.

The oil in the crankcase of a direct-fuel-injected or turbocharged engine can make a huge difference in the health and performance of the engine. The right oil can reduce carbon deposits. The wrong one? Well…

Many manufacturers have recommended specific oil grades that meet proprietary requirements in recent years. These are not to be ignored if you are changing the oil on a direct injection or turbocharged engine. The oil is not magic. Oil is a mixture of additives and base stock, components tuned for specific characteristics. For modern engines, the two most important characteristics are volatility in the crankcase and what happens if the oil is burned in the combustion chamber.

One of the earliest oil tests was the NOACK test. The test involves heating a sample of oil and measuring what is left over. The more sludge or carbon that is left over, the higher the volatility number.

Most conventional oils have high volatility numbers, meaning it vaporizes more quickly when exposed to heat. The high number means that the oil can become thicker over time and won’t lubricate as well. It also means that there is a greater volume of oil vapor in the PCV system has to process.

What Is In The Oil?

When a piston travels up and down in the cylinder, oil is splashed onto the walls of the cylinder. Although the majority of the oil is scraped away from the walls by the oil control piston ring, some oil remains in the small cross-hatch finish of the walls. Also, the oil can become trapped in the compression rings.

The oil can be burned in the combustion chamber or catalytic converter. The smaller the droplet of oil, the greater the chance it will be burned. The larger the droplet or volume of oil, the greater the chance the oil could add energy to the combustion processes that ignite at the wrong time. The oil can also cause carbon deposits.

Oil trapped in the rings and on the walls can act like diesel fuel that ignites when compressed. Also, think of hot spots in the combustion chamber as glow plugs. If the right conditions exist, the burning of the oil can occur long before top-dead-center. This phenomenon is called pre-ignition and can cause cylinder pressures to spike. Pre-ignition and the resulting spike can cause misfires and even damage to the piston, connecting rod and crankshaft.

A direct injected engine increases the chances of pre-ignition because of elevated compression ratios and leaner air/fuel ratios that make for higher combustion temperatures. The other factor is how late-model engines are managed or tuned. Modern engines are designed to make most of their power at lower engine speeds. At these lower crankshaft speeds, the engine uses less air and requires less fuel. But that is also the sweet spot for pre-ignition. GM calls it Low-Speed Pre-Ignition or LSPI.

Additives in the oil can cause pre-ignition or at least increase the probability of an event. What some oil companies are reporting is that oils with high levels of detergents like  promote LSPI. Detergents and friction modifiers can help prevent LSPI. GF-6 oils help to address this problem. Many automakers including GM have introduced new oil standards.

On some gasoline direct injection engines, the amount of soot generated by the combustion process is greater than with port-injected engines. This is due to how fuel droplets burn inside the combustion chamber.

More advanced engine technology is coming to your shop soon. Variable displacement, compound turbochargers and hybrid port/direct fuel systems are on the roads. New technologies are able to make more power out of a precisely measured amount of fuel and air. These changes mean more stress and the possibility of carbon deposits and engine damage.

Andrew Markel is the director of content for Underhood Service, a sister publication of AMN/Counterman.

Advertisement
In this article:Direct Injection, Oil