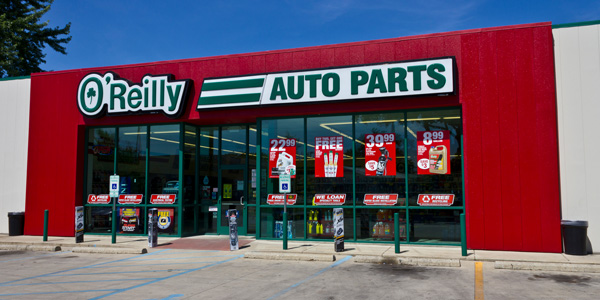 The results mark the 26th consecutive year of record revenue and operating income and same-store sales growth for O’Reilly, which became a publicly traded company in April 1993.

“I would like to recognize the hard work and commitment of all of our team members throughout 2018,” O’Reilly CEO Greg Johnson said during the company’s Feb. 6 conference call. “Your commitment to our dual-market strategy and the O’Reilly culture values drove a 3.8 percent comparable-store sales growth, which was at the top end of our annual guidance range of 2 to 4 percent, which we set at the beginning of the year.

“Your dedication to exceptional customer service and expense control yielded a total sales increase of 6.2 percent over the prior year and an operating profit of 19 percent, which was also at the top end of our annual guidance range. … Our track record of 26 consecutive years of record comparable-store sales growth, record revenue and operating income is the direct result of your hard work and commitment, and I have every confidence that we will extend that streak in 2019.”

“We set our 2019 target of between 200 and 210 net new stores in our third-quarter earnings release in October of 2018, prior to the signing of the Bennett acquisition agreement,” Johnson said. “We are still targeting that range of net new store openings for 2019, but will likely finish at the lower end of the range due to the work related to the conversion of the Bennett stores during the first half of 2019.”

For the fourth quarter, O’Reilly reported sales of $2.3 billion, up 6 percent from fourth-quarter 2017.

O’Reilly Reports 7% Jump In Q4 Revenue
Connect with us

Events: Autopromotec State Of The Industry To Focus On Connected Tech

Program groups: Alliance Expands Into Belize With Addition Of Westrac 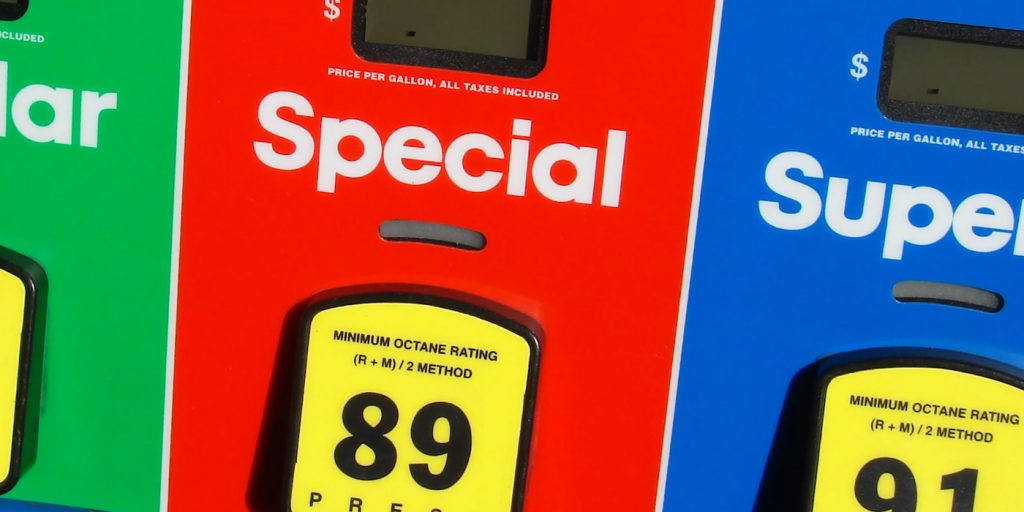